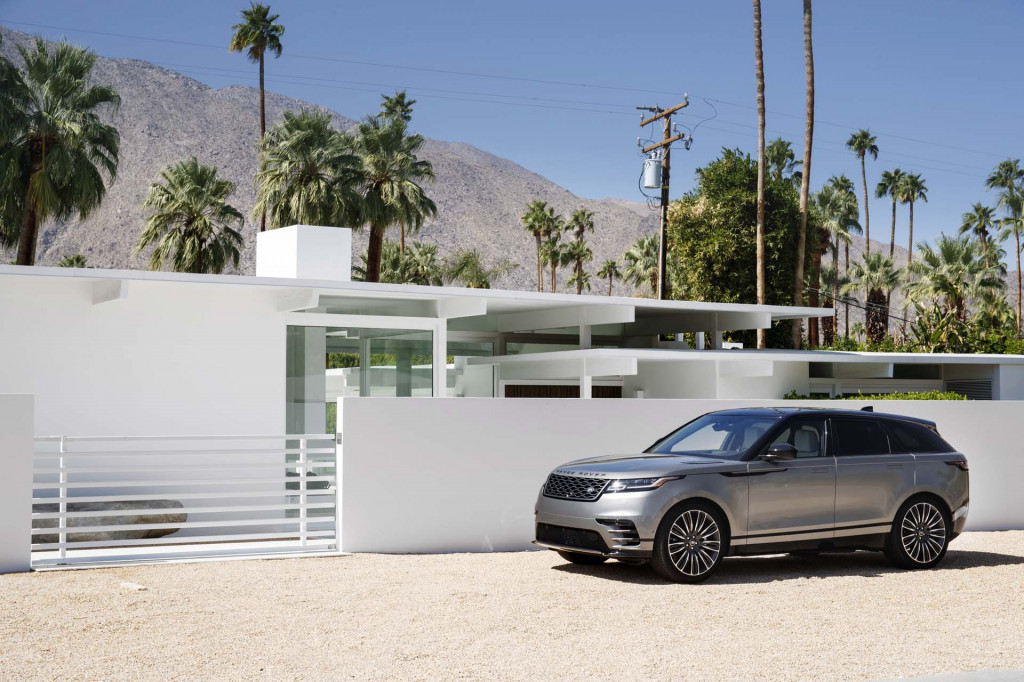 It's been a wild year for the new car industry. Self-driving cars are on the horizon—nearer by the day—but we're not ready to give up the driver's seat just yet.

The 2018 Land Rover Range Rover Velar is an implicit admission by the automaker of its customers’ priorities. 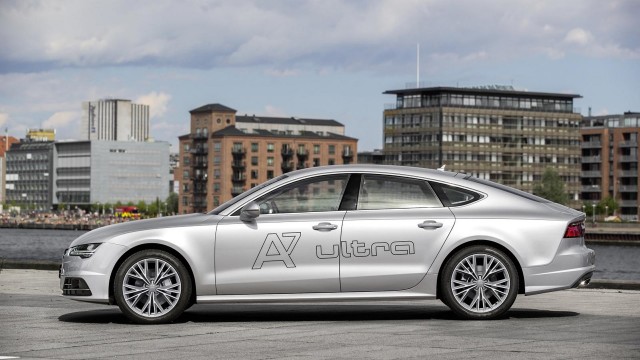 Audi has confirmed plans to unveil its second-generation A7 on October 19.

If you’re looking for an example of extreme restraint, you won’t find a better example than the person that took delivery of a McLaren F1…and then never drove it. 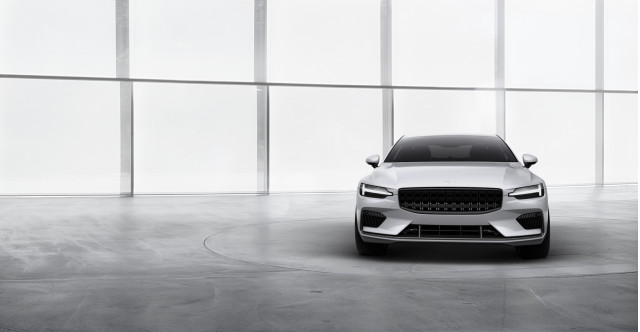 All cars with engines to be off Dutch roads by 2030, following 2025 sales ban

European countries continue to implement aggressive policies to move away from fossil fuels for transportation and favor zero-emission solutions in renewable energy and vehicles.

Fans of green cars have spent much of the past year eagerly waiting for a pair of electric cars to be revealed to the public and then to go on sale.

Polestar, formerly Volvo's in-house tuning division, was recently separated from the Swedish brand; Volvo plans to turn it into a standalone brand.