Uncle Sam bets on self-driving trucks to save Post Office 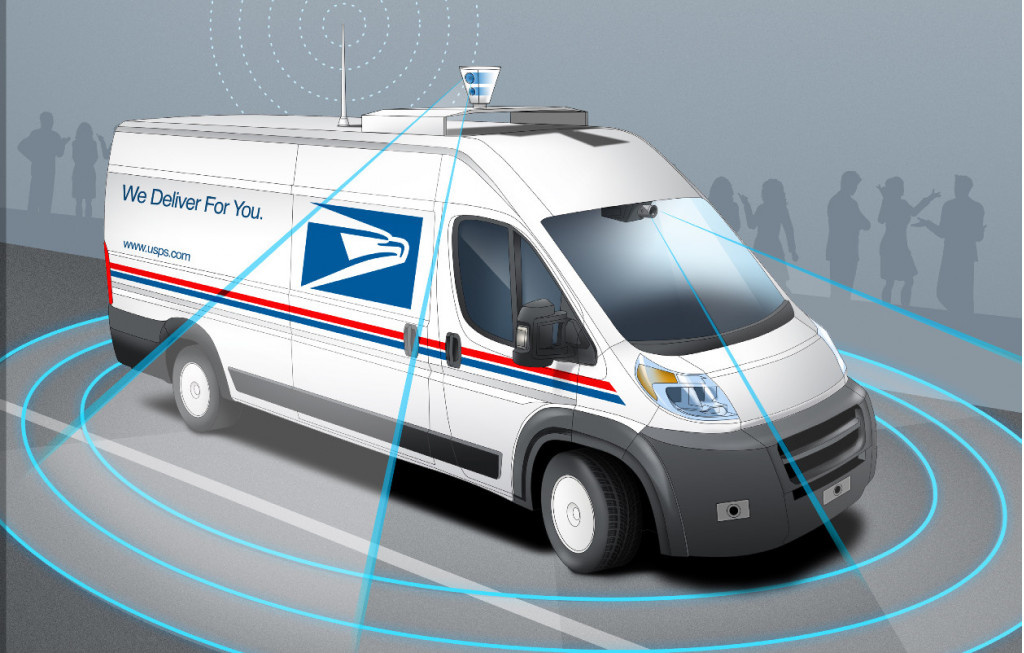 The United States Postal Service has a long and proud history of delivery people weathering the elements to make sure you get your mail — and occasionally, you neighbor's bills and postcards, too.

The way they go about doing that will change dramatically in the coming years, as the USPS has formally declared its intention to assess how it can work self-driving vehicles into its operational strategy—and it’s even building a prototype along with the University of Michigan.

In a green paper published last week, the Office of the Inspector General (OIG) laid out a preliminary list of five specific areas in which it’s considering implementing self-driving vehicles as the technology matures. 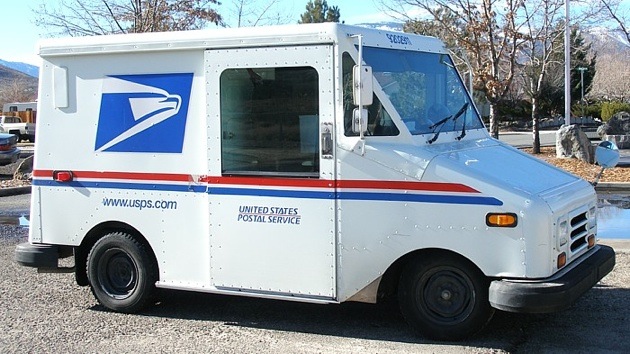 It envisions vehicles driving themselves down the street in much the same ways that drivers do currently, but with the fundamental difference that the carrier can spend the time sorting, rather than driving. In the case of walking routes, the vehicle could follow along, cutting the need to carry large loads and return to the same point time and again to fetch more mail. A second mail truck can even be dispatched from the postal center to meet the carrier with a fresh load of postage. By that same token, OIG argues that deliveries could be made more efficient if vehicles are capable of finding their own parking spot.

Perhaps the most radical plan put forth by OIG is the idea of a mobile Post Office box, which could be summoned to come to wherever you are, on-demand.

While there are several potential operational benefits that impact customers, the USPS adopting self-driving technology is all about cutting costs. With one of the world’s largest interstate trucking operations, self-driving vehicles have the ability to move mail faster thanks to no need to take breaks, cut fuel costs due to platooning, and eventually, cut the cost of truckers themselves.

Most of the OIG’s proposals are open to discussion, and have been put forth with a long-term view in mind. However, that’s not to say that the USPS plans to wait on the technology to fully develop before preparing for its arrival.

The University of Michigan is working with the USPS to prepare a self-driving prototype for testing along rural routes. As mentioned above, it’s intended to allow a delivery person to sort mail between stops, while sitting in the driver’s seat, able to take over in the event of an emergency.