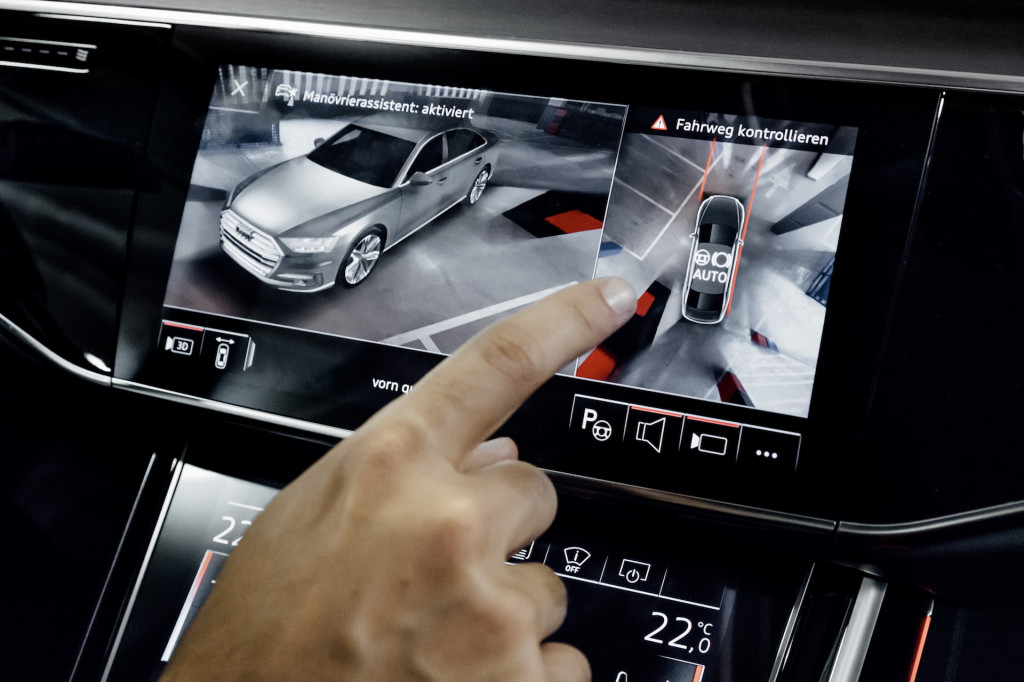 As the infotainment systems—those increasingly large screens sprouting up in every dashboard—gain ever more functionality, drivers spend more time looking down rather than at the road. Even voice-activated features can make for a dangerous distraction, according to new research from the AAA Foundation for Traffic Safety.

“Some in-vehicle technology can create unsafe situations for drivers on the road by increasing the time they spend with their eyes and attention off the road and hands off the wheel,” said the foundation’s executive director, Dr. David Yang.

MORE: The safest 2017 cars in America

By AAA’s estimates, using a touch screen to adjust a navigation system, or even using voice recognition systems to send a text can distract drivers by 40 seconds or more, while they’re driving. To assess the depth of the issue, AAA worked with University of Utah researchers to study the time it took drivers to the infotainment system to perform tasks ranging from changing the station on the radio to sending a text, while driving 30 different 2017 vehicles.

While not every vehicle allows drivers to program navigation while driving, in the 12 vehicles tested that did allow it, drivers took an average of 40 seconds to complete the task -- the longest of any of the assignments. Meanwhile, AAA points out that previous research shows that distractions of even two seconds double the risk of an accident.

Of the 30 systems tested by AAA, 23 demanded what it deems high or very high levels of attention, which AAA equates to “trying to balance a checkbook while driving.” Just seven rated as moderate, and none achieved the best possible ranking of “low” — the equivalent of listening to the radio or an audiobook while driving.

The goal of the research is to persuade manufacturers to introduce new systems that demand less mental energy from the drivers.