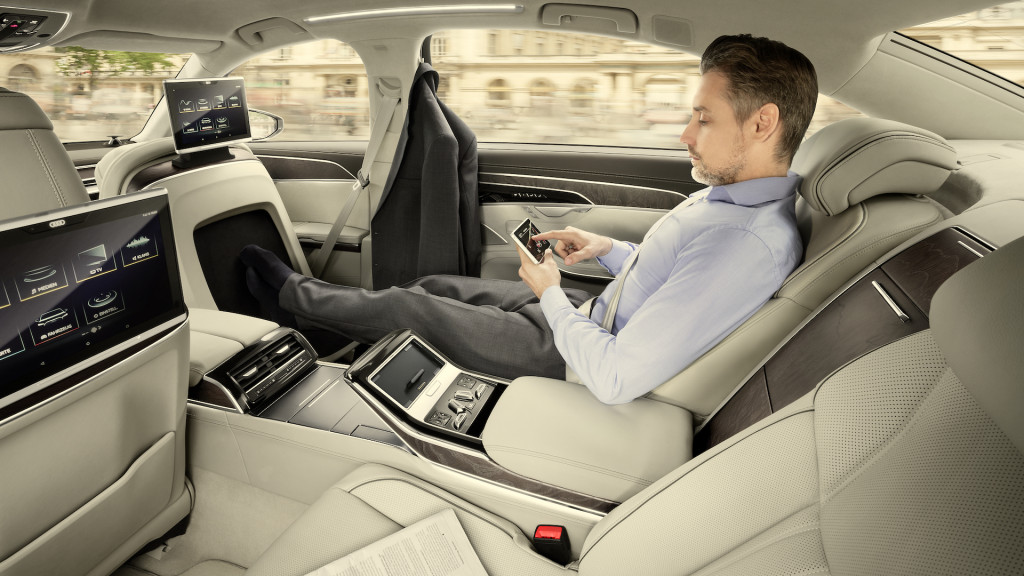 Despite many indications otherwise, we're still a nation of drivers.

The Census Bureau’s 2016 American Community Survey (ACS) is out, and the data supports conclusions that might run contrary to general conceptions. Chief among them is the idea that, despite fluctuations in gas prices, increased usage of ride-sharing apps, and environmental concerns, Americans aren’t really changing their driving habits.

Brookings studied the data and reached a series of conclusions, namely that, in general, the overall mode of transportation used for commuting hasn’t changed much, Americans are still dependent on their cars, and the only time most seem willing to give up driving is in their leisure time.

In parsing the data, Brookings points out that over three quarters of Americans still commute in their own car. Five percent work from home, and nine percent carpool, roughly leaving just a tenth of all Americans using some combination of public transportation, cycling, walking, taxis, or motorcycles on their daily commute.

Perhaps surprisingly, carpooling rates have fallen by well over a percentage point in the past decade, despite efforts to encourage the practice with HOV lane programs and the like. Every other mode of transportation remained highly consistent. Since 2015, though, the rate of people working from home has increased dramatically, and tellingly, is the only commuting alternative that can be linked to a relative decrease in the number of people commuting via their own car.

DON'T MISS: How to make sure you're buying a safe car

While the aforementioned data certainly paints a steady portrait for the nation’s reliance on automobile ownership, potentially the most surprising tidbit lies in the fact that ride-hailing is at is peak during non-commuting hours. In other words, people aren’t hailing cabs or Ubers to go to work, but rather to do the type of off-hour activities in which not driving is deemed beneficial.

The data doesn’t even begin to get into the reasoning behind the trends, and for the most part, it’s not equipped to do so. However, it’s clear from the facts that while many Americans have embraced alternative methods of transportation in some respects, when it matters most — getting to work on time in the morning — drivers haven’t even begun to let go of the control and independence commonly associated with driving a car.