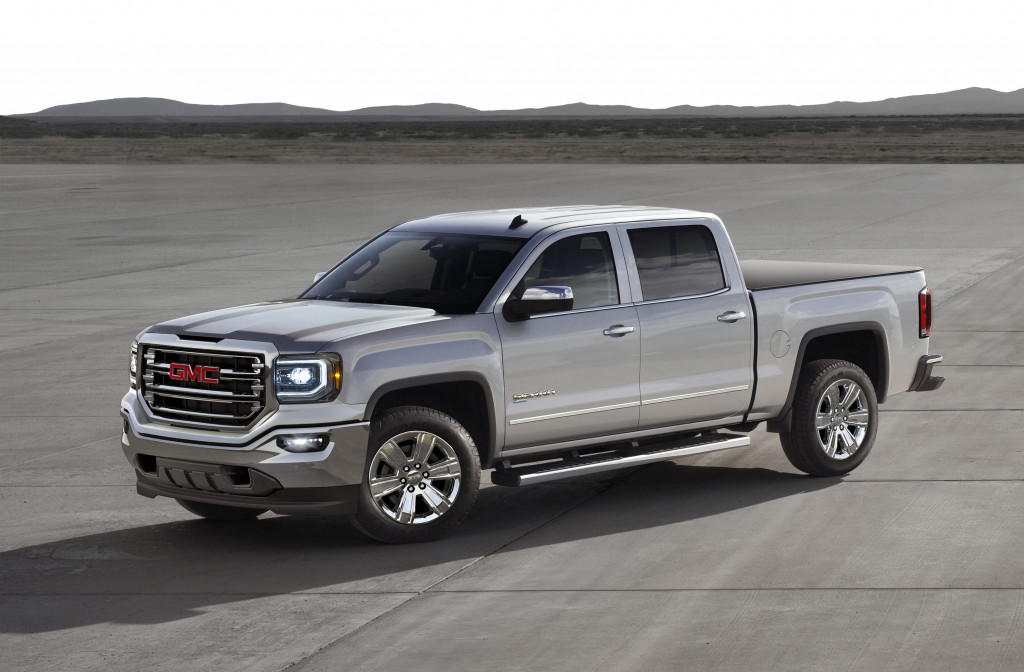 After two years soaking up the California sun, the GMC Sierra 1500 eAssist mild-hybrid pickup will be available nationwide starting this year.

When it launched in 2016, the mild-hybrid truck was offered only in certain California dealerships. After delivering more than 500 examples in California, GMC said the $1,125 eAssist mild-hybrid package is ready for the other 49 states. The eAssist setup improves fuel economy by up to 2 mpg on the EPA test.

In an emailed statement, GMC spokeswoman Kelly Wysocki told The Car Connection that the Sierra eAssist “was well-received (in California), so the decision was made to expand nationally based on that performance.”

For now, the eAssist package, with its 0.45 kwh lithium-ion battery located under the center console and 15 kw electric motor tucked away under the hood, is only available on the Sierra 1500 SLT trim level with either rear- or four-wheel drive. With rear-wheel drive, the Sierra eAssist is rated by the EPA at 18 mpg city, 24 highway, 20 combined—a 1 mpg combined improvement. Opt for four-wheel drive and those figures slide to 16/21/18 mpg, which actually represents a 1 mpg decline in highway fuel economy compared to the non-hybrid Sierra.

That's a modest improvement, but GMC said that the electric motor provides additional power during acceleration.

Chevrolet also will make its Silverado 1500 full-size pickup available with the eAssist powertrain in all 50 states this year. Both Chevy and GMC dealers nationwide will be able to order and stock the eAssist trucks.