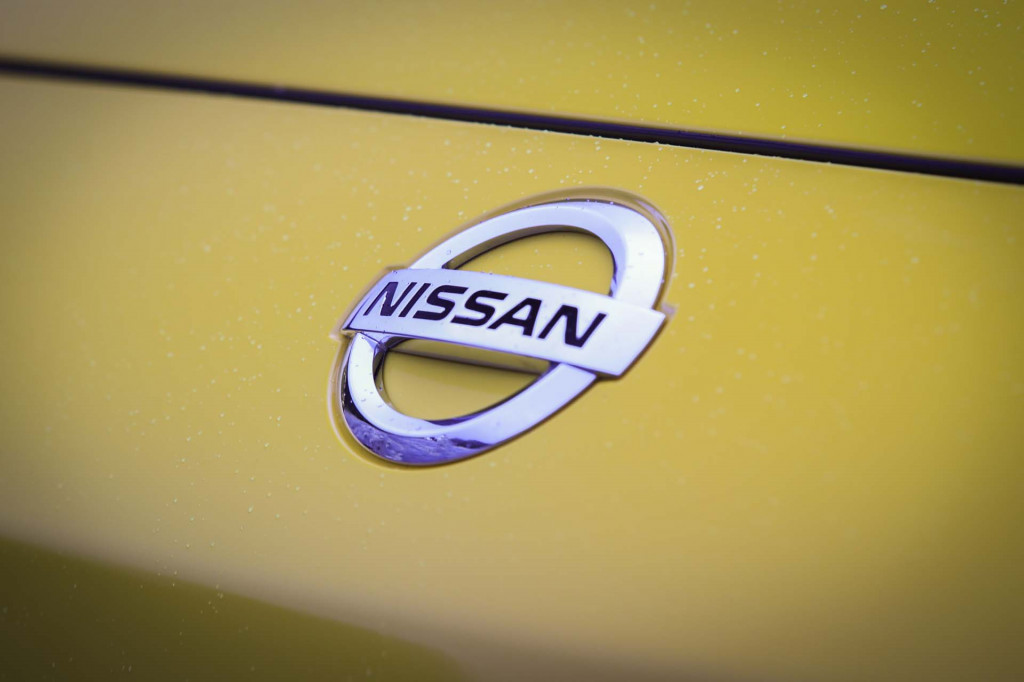 Nissan is taking the unprecedented move of recalling more than 1.2 million cars in Japan—that's every single car it has sold in its home market since October 2014.

There's not a specific issue that the automaker says it needs to address. Instead, it admitted that final inspections performed at its factories were not done by what the automaker told reporters at a press conference in Japan were "authorized technicians" at all six of its assembly plants in Japan.

The automaker says that the recall does not affect Nissan vehicles sold in the U.S. or other markets outside of Japan.

Nissan was alerted to irregularities in its inspection process by the Japanese government last week.

The recall covers the automaker's entire lineup—at least those produced between October of 2014 and September of this year. The automaker estimates that the recall will cost about $222 million and that it will inspect covered vehicles in a similar fashion to how cars are typically evaluated minutes after assembly is complete. The cars' steering, acceleration, and braking will be checked, although it's not clear how much degradation in capabilities the automaker expects to find in cars that have been on the road for several years.

Nissan told the wire service that cars produced for its home market are not built to a different standard than those sold elsewhere, but it is not currently intending to call back cars outside of Japan.