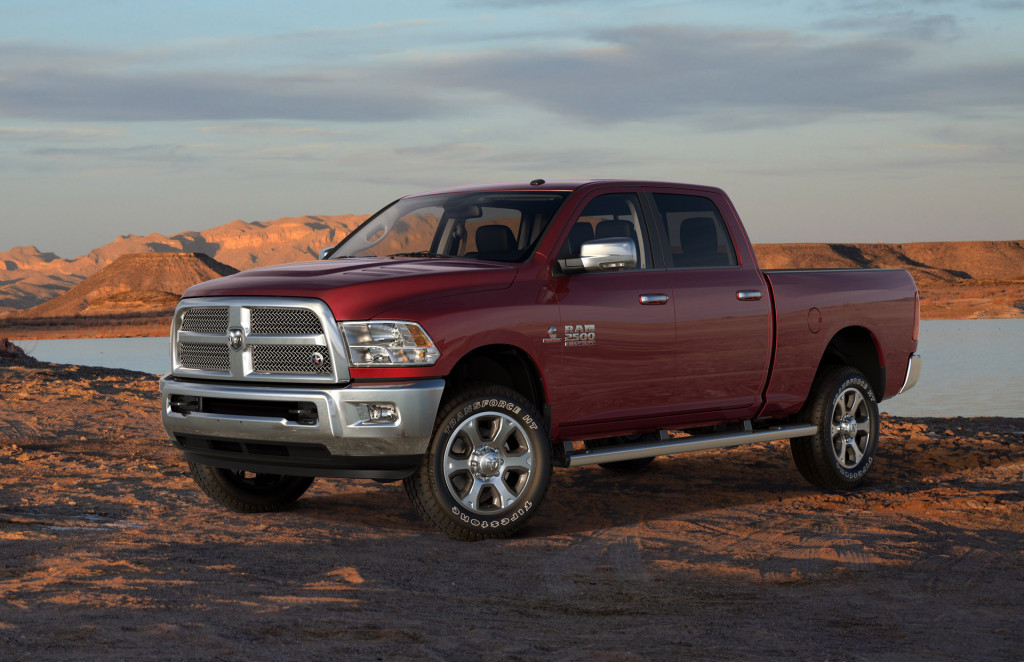 Thursday at the State Fair of Texas in Dallas, Ram unveiled two new special appearance packages for its pickups that have a distinctly Texan twang.

Sir James Dyson, best known for his eponymous bagless vacuum cleaner company, has announced plans over Twitter to build an electric car by 2020.

A firm by the name of Anibal Automotive based in Montreal, Canada is promising a new car boasting some fantastic numbers.

The current BMW 7-Series is one of the most dynamic and technologically advanced offerings in its class, but its predictable styling and drab interior leave a lot to be desired.

Witness the beauty of the LS-based V-12

Who among us hasn't had the idea? Just chop a couple of engines in two and smush the pieces together: instant V-12/V-16/V-24/awesomeness. 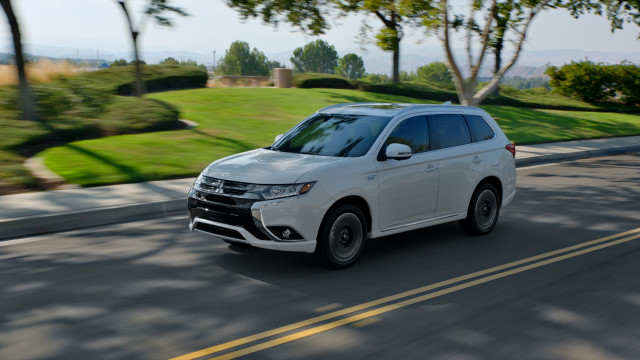 Trying to beat luxury competitors who've been at the plug-in hybrid SUV game for a couple of years, the 2018 Mitsubishi Outlander PHEV will be aggressively priced, according to an announcement on Wednesday.

Every one of the modern electric cars on the market for almost seven years requires plugging in a cord to recharge the battery using grid electricity.

Toyota electric-car tech to come from venture with Mazda, Denso

Very little is known for sure about the long-range electric car Toyota will launch around 2020. Over the last two years, the company—by far the industry's strongest proponent of hydrogen fuel-cell vehicles—has concluded it must field a battery-electric vehicle to stay competitive.