Greenpeace boards ship to keep VW diesels out of UK 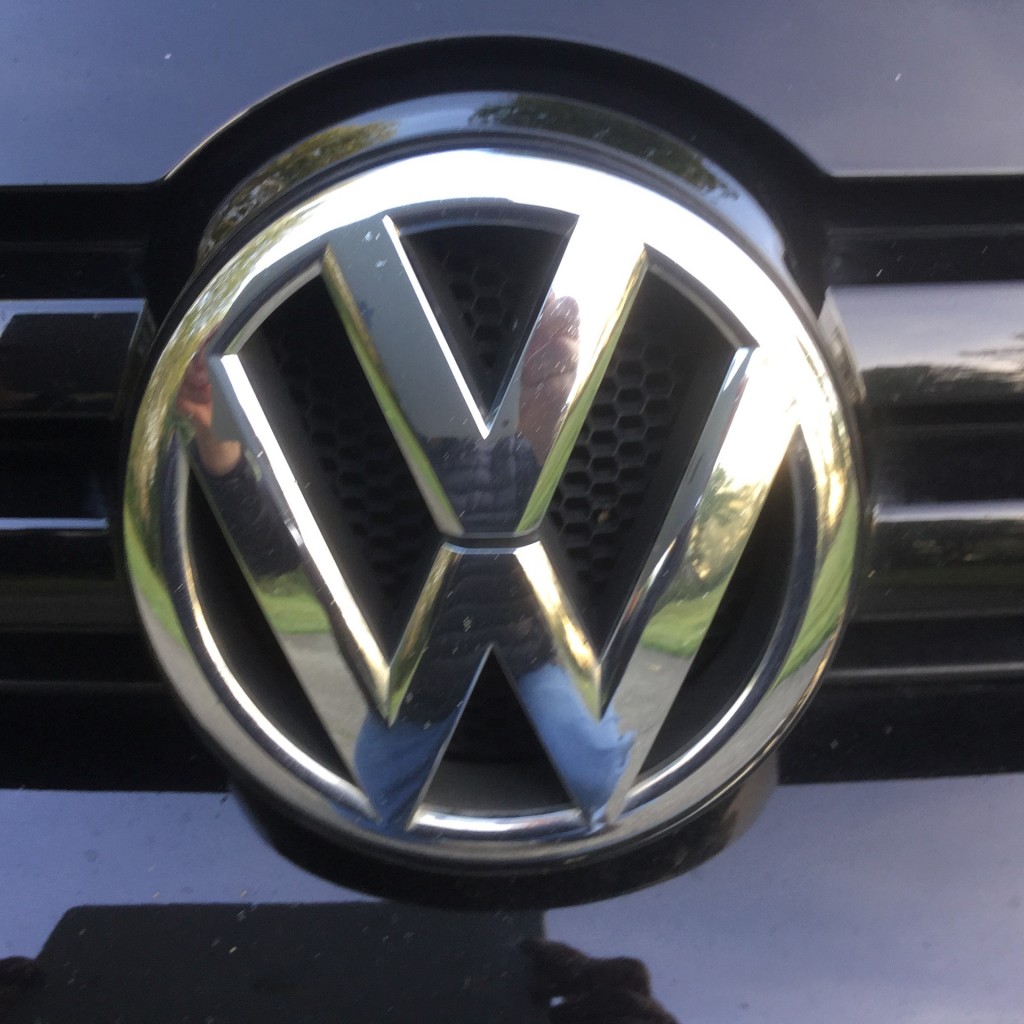 Last week, dozens of members of environmental activist group Greenpeace descended on a port in Kent, England, intent on preventing Volkswagen from importing more than 1,000 diesel-fueled vehicles into the UK.

Forty people entered the port’s import lot and removed “thousands of keys,” in an attempt to prevent the vehicles from being moved. Nearly two dozen additional members attempted to board the ship, named Elbe Highway, using “boats and kayaks” to approach the 23,000 ton transporter. Two successfully made it aboard, and successfully unfurled a banner with the words “Ditch Diesel,” before being arrested under the UK’s Merchant Shipping Act.

According to Greenpeace, the plan was to remain aboard until Volkswagen agreed to cancel the importation of the vehicles. Elbe Highway did leave the port briefly, but only to an anchorage port in nearby waters.

According to VW officials, the majority of vehicles affected by the protest are gasoline-powered or hybrid, rather than diesel.

The protest falls under the shadow of VW’s Dieselgate scandal, in which the manufacturer knowingly cheated on emissions tests for its diesel vehicles. The scandal prompted VW to launch a new strategy, using electrified drivetrains rather than diesels to reduce emissions.

Earlier this year, the UK announced plans to ban all diesel- and gasoline-powered engines by 2040. The timeframe, according to Greenpeace, isn’t good enough. “The government says we need to wait another 23 years for dirty diesels to be banned. We can’t wait that long,” one of the protesters said in a statement obtained by Reuters.