If you're in London, the next Uber you hail may be the last to whisk you past the Tower, the Bridge, and Westminster Abbey.

China may open its borders to foreign electric car builders

China may relax strict rules requiring foreign automakers to partner with Chinese companies before building electric vehicles within its borders. If such a change occurs, it carries potentially large ramifications for most of the world’s car manufacturers.

A Silicon Valley mass-transit vehicle builder claims it has set a world distance record for an electric vehicle on a single charge — with a 40 foot city bus. Proterra's Catalyst E2 max covered 1,102.2 miles at a testing facility in Indiana, a distance verified by an independent third party company. 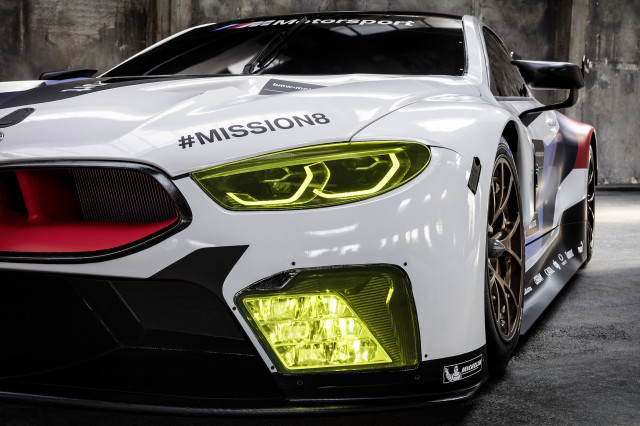 The automotive industry at large may be working to downsize engines to extract greater fuel efficiency from cars, but not BMW's M division. Today's modern 4-cylinder engines aren't up to par for the performance division and BMW M's chief, Frank van Meel, said there won't be an M car powered by a 4-cylinder anytime soon.

The current Porsche Boxster and Cayman were morphed into the new 718 line when the vehicles received their respective mid-cycle updates in 2017.

What goes up must come down: classic car values dip in 2016

For the past few years, some of the most solid investments a person could make were in classic cars. From 2012 onward, the value of vintage models has skyrocketed to heights the market has never seen before. But, nothing lasts forever. 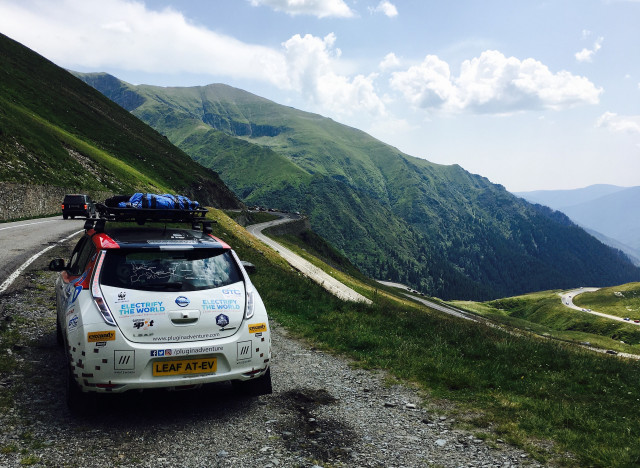 The Mongol Rally is no small undertaking for any driver, in any type of vehicle.

VW Group makes 300 models globally, will electrify them all by 2030

The Trump administration hasn't been coy about trying to champion traditional fossil fuels while downplaying the importance and falling costs of renewable energy.