Before it even opens, Volvo nearly doubles investment in US plant 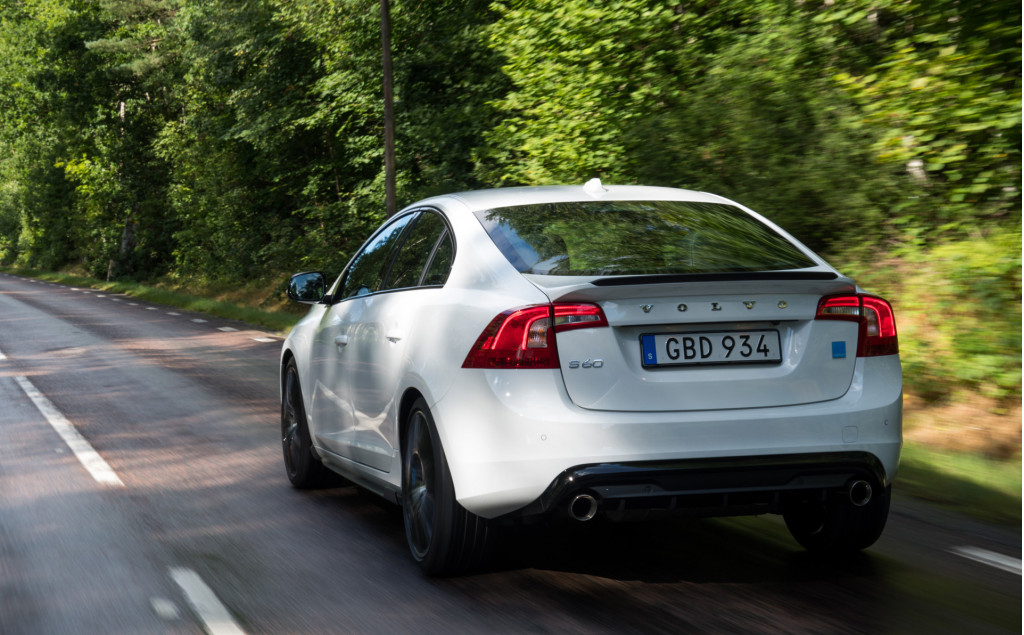 Before its new South Carolina plant slated to open next year even builds its first car, Swedish automaker Volvo is expanding its plans for the factory.

CNBC is reporting that the company plans to hire an additional 1,900 employees and up its total investment in the facility to $1 billion.

Earlier this week, Berkeley County (SC) Council approved $3.5 million in planned incentives for Volvo, including a new pipeline to a sizeable lake, tax breaks, and widening the road leading to the plant, after understanding Volvo’s sizeable investment expansion. The plant is now expected to employ 3,900 workers, and possess the capacity to produce up to 100,000 vehicles each year.

While the updated figures are not yet available, even before doubling its investment, economists estimated that the factory would create a multiplier effect, in essence creating 8,000 jobs and bringing nearly $4.8 billion to the greater Charleston economy annually.

The news is a direct result of Volvo’s strong resurgence in recent years, following a takeover by Chinese-owned Geely. On the heels of a 125 percent boost in sales of its flagship XC90, Volvo’s sales topped 80,000 vehicles for the first time in the U.S. — Volvo’s second largest market behind China.

“We clearly see a momentum and you can imagine we are very happy with the momentum we have created in the U.S. since the past two years,” said Volvo North America CEO Lex Kerssemakers.