Hyperloop One, Formula 1 update, Life with a Tesla: What’s New @ The Car Connection 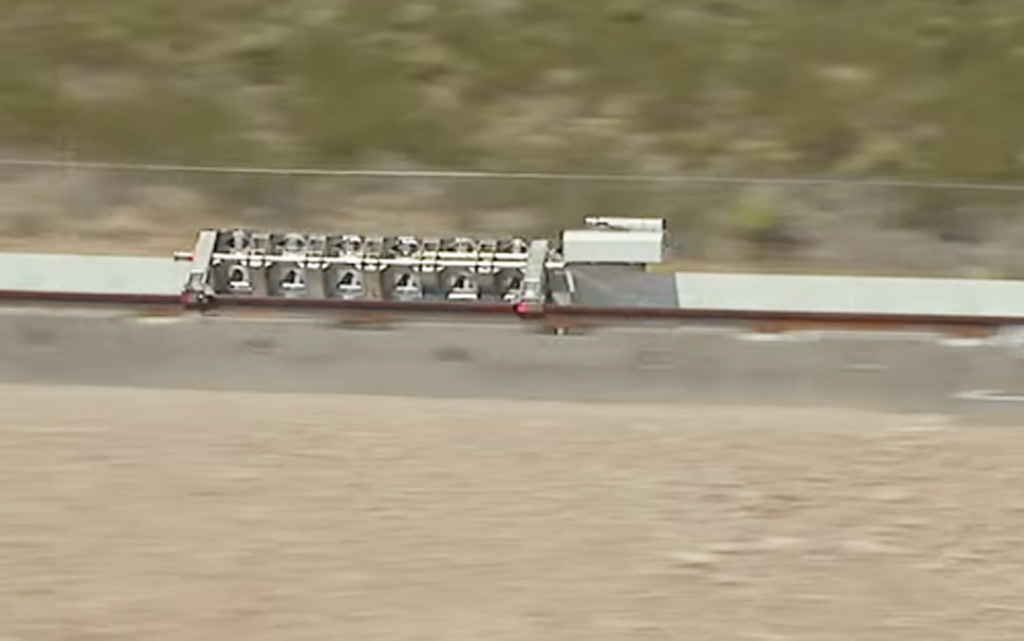 Hyperloop One has revealed ten potential sites for its first experimental Hyperloop. If successful, the company would mark a major step toward revolutionizing transportation with tubes hurling passengers from one city to the next at speeds of up to 670 mph.

Canada is set to introduce legislation requiring manufacturers to ensure that car taillights illuminate automatically in the evening within three years, according to a report from the CBC. The new regulations are a response to so-called “phantom cars,” in which a driver is unaware that the taillights aren’t illuminated at night.

Volkswagen and Amazon are partnering to provide test drives of VW’s new Atlas crossover. The offer is open to Amazon Prime subscribers living in Los Angeles and Chicago, but only between September 22nd through 24th and the 29th through October 1st. 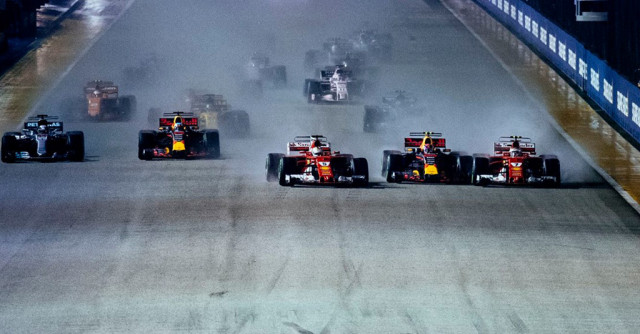 Sunday’s 2017 Formula 1 Singapore Grand Prix is a race Ferrari definitely won’t want to remember. Things were ominous from the get-go as it was the first wet start in the history of the Singapore race.

Roundel fans have a lot to be happy about these days. Especially those that pine for a bit of the old BMW magic that used to float around when the automaker was churning out top-notch sport sedan and coupes.

Tesla may have pushed back the reveal of its electric semi-trailer truck to October, but German auto giant Daimler is moving full-speed ahead with its own electric truck plans. 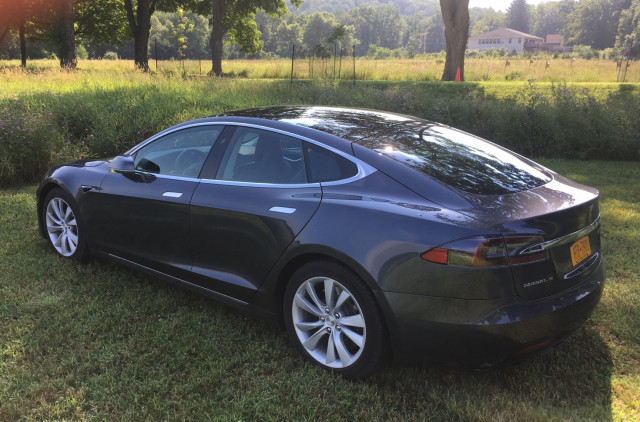 About two years ago, under the influence of an eager Tesla representative, I briefly considered trading in my trusty 2013 Tesla Model S 85 for a new Model S 90D.

Range Rover plug-in hybrids on sale in U.S. in March 2018

Electric cars near 2 percent of German market (plug-in hybrids included), surging past US

While Volkswagen's diesel scandal has fallen out of the public eye in the United States, its effects continue to be felt in Europe, where diesel-powered cars have long reigned supreme.