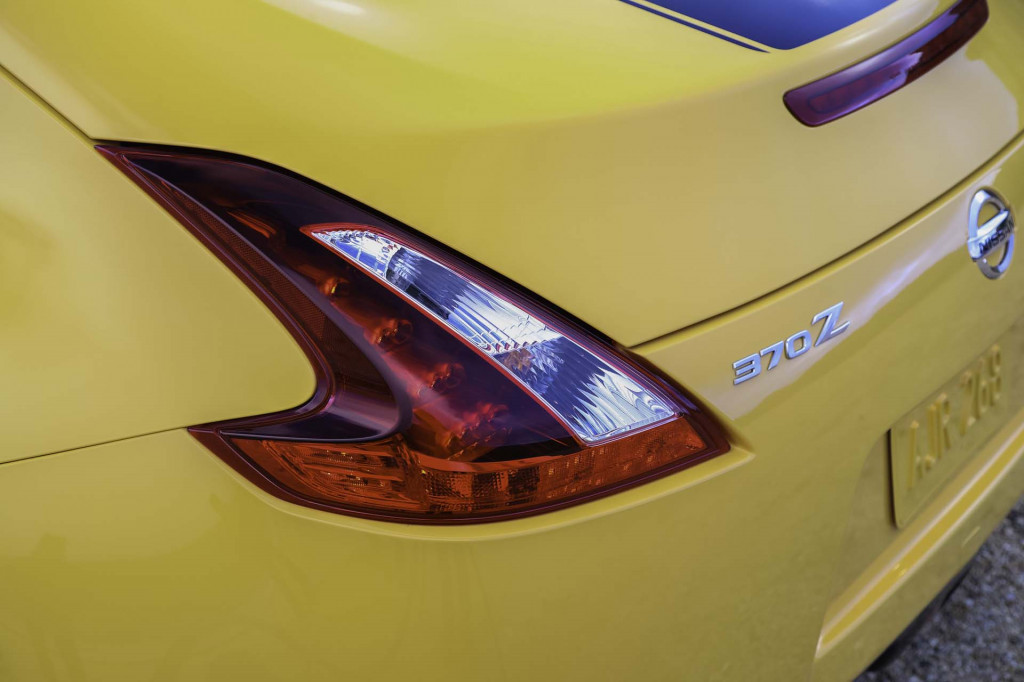 Canada is set to introduce legislation requiring manufacturers to ensure that car taillights illuminate automatically in the evening within three years, according to a report from the CBC. The new regulations are a response to so-called “phantom cars,” in which a driver is unaware that the taillights aren’t illuminated at night.

Once the new legislation takes effect, manufacturers will have until September of 2020 to fit all vehicles with automatic taillights. It's important to note that Canada is specifically referring to lower-illumination bulbs than brake lights.

As a result, an increasing percentage of cars are on the roads at night with no lights on in the rear, reducing visibility and thus safety.

MORE: How to make sure you're buying a Top Safety Pick+ car

Canada mandated daytime running lamps in 1989, and crash data supports the notion that they improve road safety. However, daytime running lights and dashboards that automatically illuminate as darkness falls lead to a large number of drivers mistakenly thinking they have their lights turned on at night, according to Transport Canada, the Canadian equivalent of the U.S. Department of Transportation.

While daytime running lamps are not mandatory in the United States, many cars still include them as a safety feature.

"The message hasn't gotten through to everyone that you still need to manually turn on your lights, in many cases, in order to be seen on the road at night or during foggy conditions," said Ian Jack, of the Canadian Automobile Association.

The mechanism with which the government will require tail light automation remains to be determined. The Canadian government gave automakers 75 days to reach a consensus, but they were unable to do so. Options include automatic tail lights that turn on at a certain level of darkness, or tying the tail lights to dashboard instrumentation, meaning they would illuminate once the gauge cluster lights up, for example.