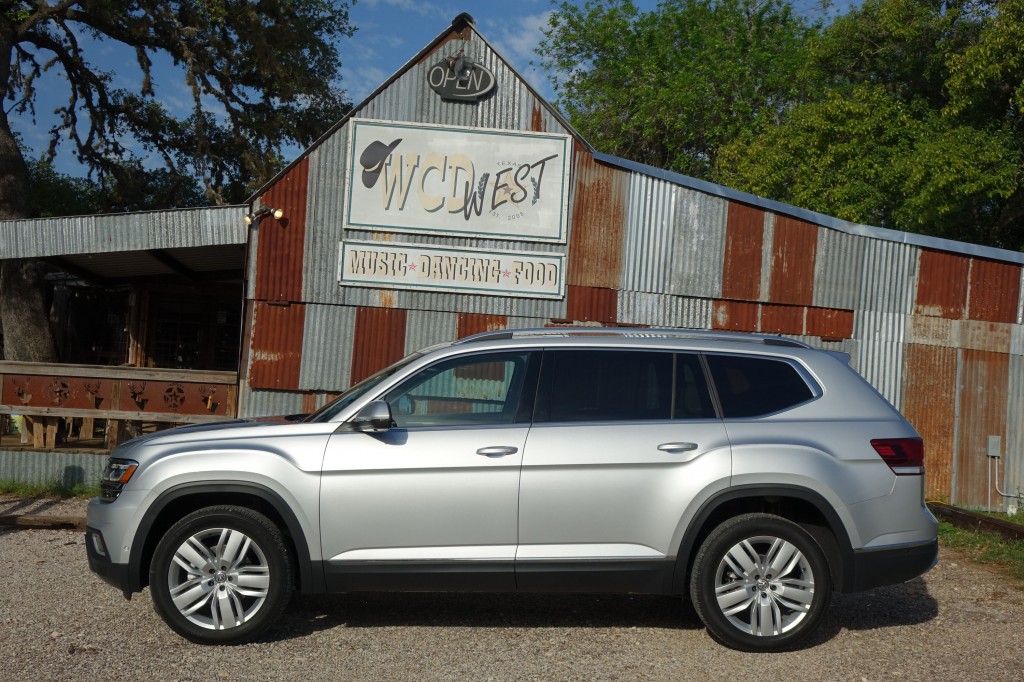 Volkswagen and Amazon are partnering to provide test drives of VW’s new Atlas crossover. The offer is open to Amazon Prime subscribers living in Los Angeles and Chicago, but only between September 22nd through 24th and the 29th through October 1st.

It's been a baker's dozen years since Nissan dealers last trotted out a new Frontier mid-size pickup truck, but that's all set to change.

Lincoln, Volkswagen the latest to join the electrification party

Like Volvo, Jaguar, and to a certain extent BMW and even Uber and others before it, Lincoln is electrifying its lineup, according to Reuters. As is Volkswagen. 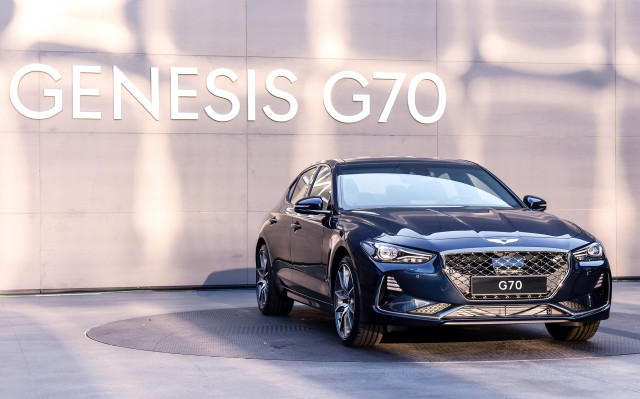 Genesis’ rival to the BMW 3-Series and other small sport sedans is finally here.

Taking a quick look at this 2017 Chevrolet C7 Corvette Grand Sport reveals what appears to be no issues. It runs well and has no body damage. But, it's been totaled out by the driver's insurance company thanks to a tiny crack in the frame.

New Lexus LS will be pricier but still undercut rivals

Lexus is introducing a significantly improved LS for 2018. 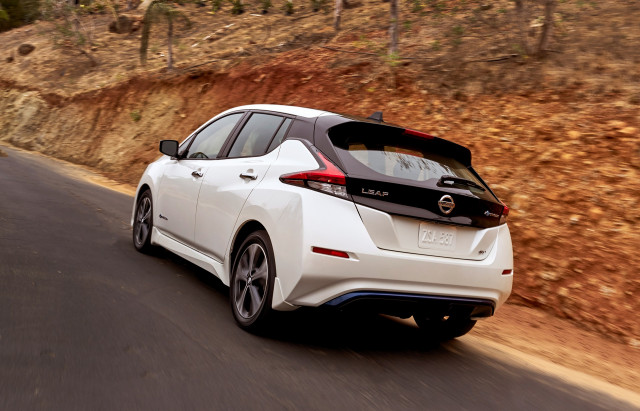 Some car companies release their business plans and goals publicly, others don't.

The 2017 Volkswagen e-Golf electric car gets a number of notable updates this year, including considerably increased range and a more powerful electric motor.

Why one guy bought a 2017 Nissan Leaf electric car: it was a great deal

The deals, incentives, and rebates currently available on the 2017 Nissan Leaf are generous and well documented.