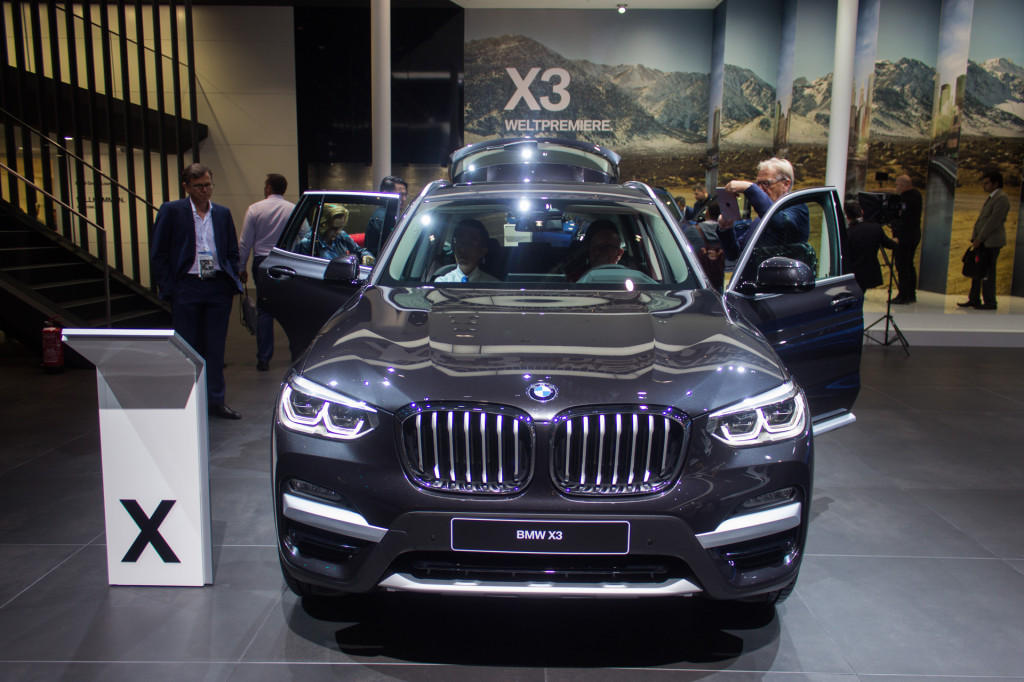 The 7 most important cars from the 2017 Frankfurt auto show

Electrification was the billion-dollar word at this year's Frankfurt auto show, where automakers from around the world gathered to show off their latest and greatest.

Jaguar and Land Rover to electrify all new vehicles by 2020

British automaker Jaguar Land Rover says that every vehicle they introduce by the year 2020 will be either hybrid or fully electric. More specifically, the manufacturer stated that each new vehicle will feature an electrified powertrain.

Tesla relies on poorly-designed safeguards for its self-driving features that invite misuse, and they were a “major factor” in a widely-reported fatal crash last year, says the federal government. 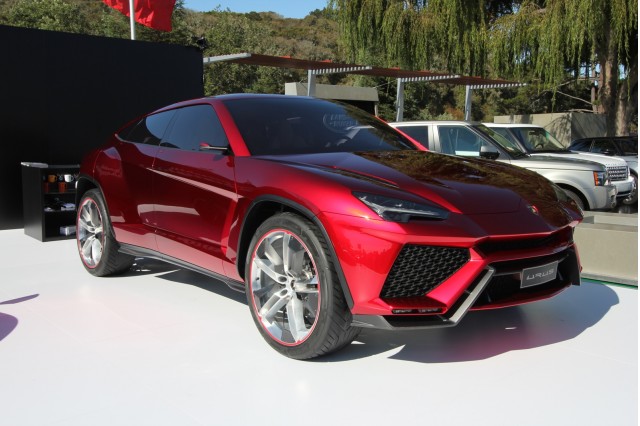 Lamborghini Urus will be fastest SUV around Nürburgring, top 187 mph

The biggest bull from Lamborghini will ride around the Nürburgring Nordschleife faster than any SUV before it and top 187 mph. Lamborghini research and development chief Maurizio Reggiani made those claims Wednesday at the Frankfurt auto show ahead of the SUV’s global debut later this year.

Hyundai Motor Group is boosting its arsenal of top designers by adding Belgian Pierre Leclercq to its ranks.

Crossover SUVs with three rows are all the rage with families, and one of the more handsome options in the mainstream segment is the Mazda CX-9. However, the CX-9 is just a tad too big for some markets so Mazda is introducing a slightly smaller, more dynamically-styled 3-row SUV called the CX-8. 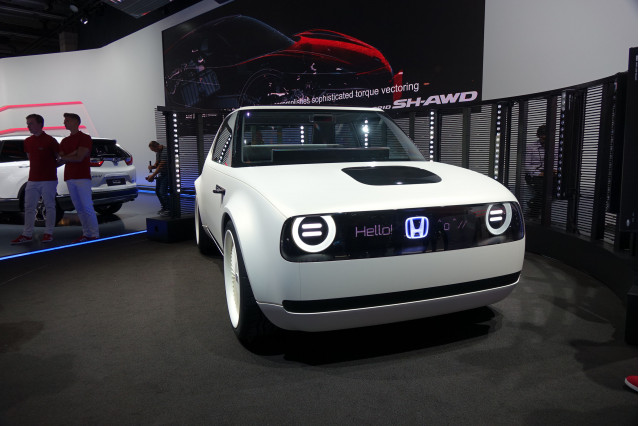 Honda Urban EV Concept to go on sale in 2019, but not for North America

If there were a favorite car among journalists and car fans at this week's Frankfurt motor show, it may have been a small, all-electric hatchback city car.

Tesla has once again ruffled the feathers of the California New Car Dealers Association with a new round of referral programs.

The Florida crash that killed the driver of a Tesla Model S while that car was operating under Autopilot software reverberated far and wide in global media.