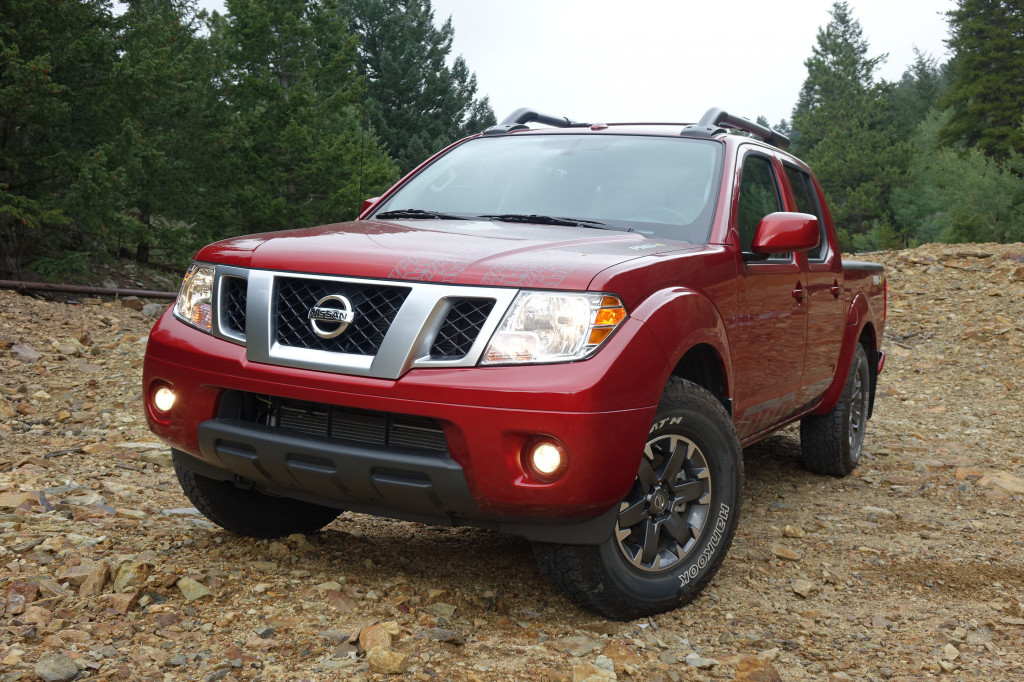 It's been a baker's dozen years since Nissan dealers last trotted out a new Frontier mid-size pickup truck, but that's all set to change.

Nissan confirmed to Car and Driver that the long-awaited replacement for its Frontier pickup is on the way, but that it's also "more than a year away," meaning it's possible that it won't arrive until the 2020 model year.

When the next-gen Frontier does show up, it will replace a model that arrived on the scene in late 2004 for the 2005 model year and has been treated to only the most modest updates since. This year, for instance, the Frontier gets a new Midnight Edition package with black wheels and a few very mild styling tweaks—and that's about it.

What do we expect with the next Frontier? Well, it's hard to say. Since 2005, the smaller pickup market has exploded thanks mainly to the Chevrolet Colorado and GMC Canyon, although Ford promises a new Ranger and Toyota has invested heavily in its ever-popular Tacoma.

The next Frontier will be built in Canton, Mississippi, alongside Nissan's larger Titan pickup. It's expected that the next Frontier will share a lot with the global market Nissan Navara. A redesigned Navara went on sale nearly three years ago almost everywhere but the U.S. and Canada (it's even offered in Mexico).

We've really been missing out.