Jaguar and Land Rover to electrify all new vehicles by 2020 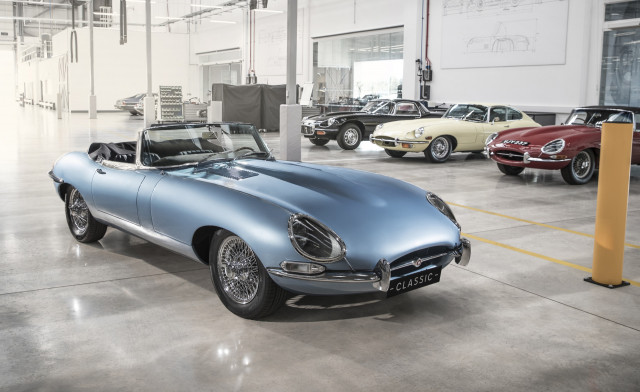 British automaker Jaguar Land Rover says that every vehicle they introduce by the year 2020 will be either hybrid or fully electric. More specifically, the manufacturer stated that each new vehicle will feature an electrified powertrain.

The proclamation follows a similar initiative from Volvo, which plans for all new models to be electrified by 2019.

Crucially, this does not mean that all Jaguars and Land Rovers will be electric cars in three years’ time. The electrification edict will only impact brand new models, and new generations of existing models. That means that some vehicles, like the XE and F-Pace that are still relatively young in terms of model life and aren’t due for a new generation until well after 2020, will likely remain as they are currently.

Even after 2020, most Jaguar and Land Rover vehicles will still feature a gasoline or diesel engine. With the exception of the electric I-Pace crossover that goes on sale next year, hybrids and plug-in hybrids are set to dominate the lineup. In other words, they will still feature the internal combustion engine, but use an electric motor to complement its power and increase fuel efficiency, while reducing emissions output. 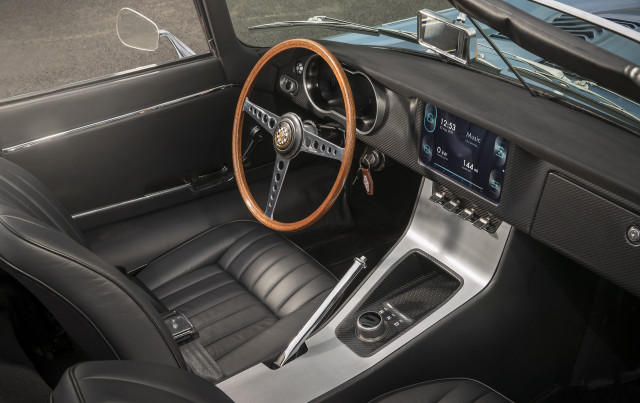 Turning its attention to a more distant future, Jaguar also revealed a new concept designed to give consumers an idea of what daily travel will be like a couple of decades down the road. The Future-Type concept is a self-driving EV, intended for a time when cars are more commonly shared than owned, a possibility some manufacturers are already trying to come to terms with.

The key to the Future-Type isn’t the shape of the vehicle, or even its self-driving technology, but the removable steering wheel. Nicknamed Sayer—after E-Type designer Malcolm Sayer—it’s designed to be a fully interactive, voice activated, artificial intelligence companion. It can keep track of everything from music preferences to grocery lists, and it aims to automate as many tasks as possible, leaving occupants to enjoy the ride in peace.

To underscore the new focus on electrification, Jaguar showed off what it’s calling “E-Type Zero.” It’s an electric version of the classic E-Type roadster, and with a 0-60 mph time of 5.5 seconds, it’s quicker than the original. For Jaguar, it represents a nod to its illustrious past, with an eye clearly on the future.