Fiat Chrysler and Volkswagen may partner after all--on an SUV 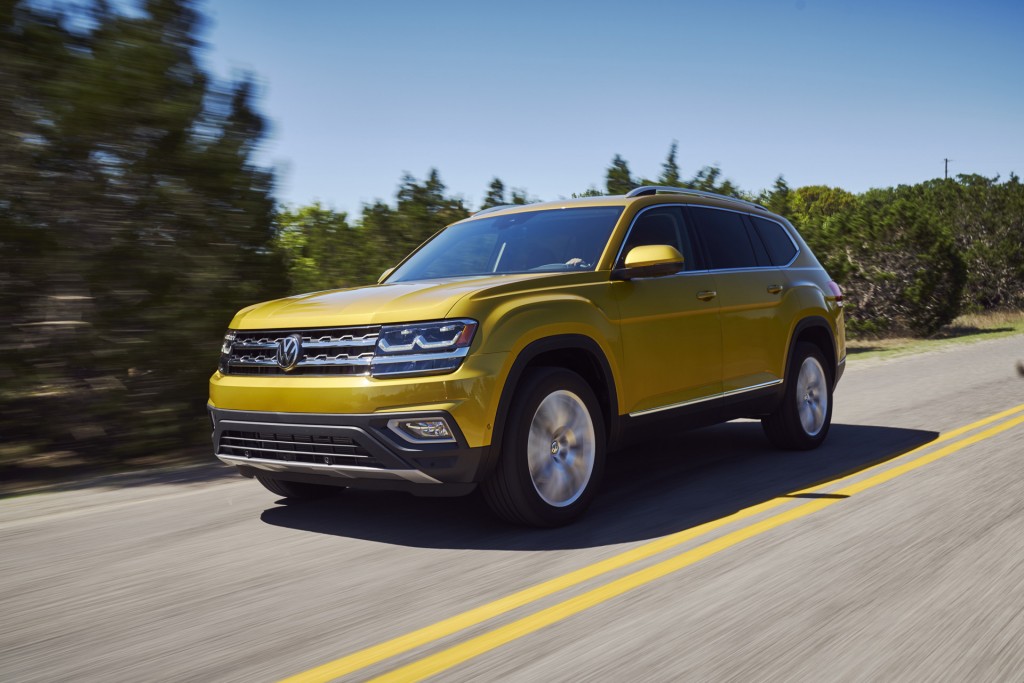 Everyone knows that Fiat Chrysler's CEO, Sergio Marchionne, has the urge to merge--or maybe even sell off one of FCA's best-performing brands.

Everyone also knows that Volkswagen's mass-market VW brand is struggling in the U.S.--not just because of Dieselgate, but also because the company offers very few SUVs for utility-hungry Americans to buy.

Earlier this year, there was talk that the two automakers might join forces. We haven't heard much about that potential pairing over the past few months, but reports suggest that news could be on the horizon. Insiders suggest that FCA and Volkswagen could be teaming up to produce a new SUV.

Sources have said that the two companies are currently in talks, but no details have been disclosed because the discussions are in the very early stages. The partnership might scale up or down depending on how the conversations go.

What's in it for Volkswagen?

An FCA/Volkswagen partnership would yield big benefits for Volkswagen, whether the partnership were limited to the manufacture of a few vehicles or something longer-lasting like a financial tie-up.

As of July 31, Volkswagen had sold 188,329 vehicles in the U.S. this calendar year, far fewer than most other mass-market automakers. (FCA, on the other hand, sold 1,206,969.) That's because Volkswagen's lineup is heavily dependent on cars, which haven't been selling well since gas prices plunged in the autumn of 2014. Volkswagen needs utility vehicles and trucks to become truly competitive in America.

FCA, on the other hand, is doing a bang-up business with its Jeep and Ram brands of SUVs and pickups. Not only does FCA have the technology to give Volkswagen a leg up, it also has a profound understanding of what Americans want in a vehicle.

There's also a possibility that FCA could introduce Volkswagen to its new partner on the self-driving car front, Waymo. While Volkswagen's Audi engineers have been hard at work on autonomous vehicles for roughly as long as Waymo (back when Waymo was still known as Google's self-driving car program), they haven't been as aggressive with that technology as their competitors. A three-way pairing of FCA, Volkswagen, and Waymo could bring all three up to speed in various areas.

What's in it for FCA?

The benefits of an FCA/Volkswagen partnership for FCA are a little harder to pin down. Collaboration carries certain benefits in and of itself, of course, and the two companies could share information on any number of technologies (short of diesel, that is), which could pay dividends down the line.

However, the value to FCA would more likely be in development of new cars, which could boost FCA's market share in Europe. For now, Volkswagen is the biggest player on the Continent, but PSA's recent acquisition of Opel means that competition is getting stiffer. While a new, FCA-derived SUV could help keep Volkswagen front and center with European shoppers, new Volkswagen-derived cars could boost FCA's presence in that market, too. If there's a financial tie-up added to the mix, or if there's a joint manufacturing venture, the benefits for FCA would grow exponentially.