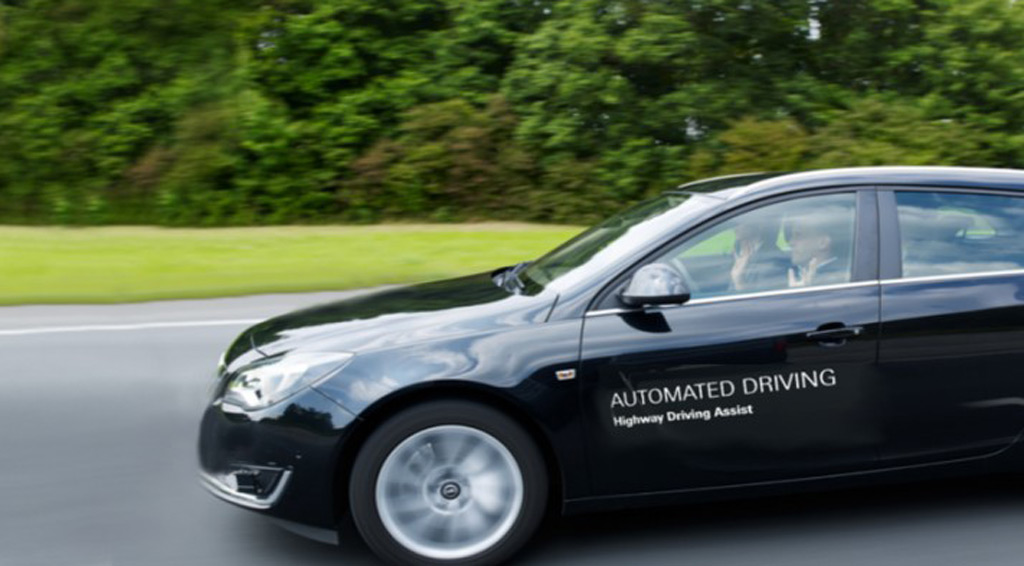 If an impact is unavoidable, German guidelines could suggest that a self-driving car should be programmed to run over a dog or smash into a house, rather than risk killing a human being.

At the behest Germany's Federal Ministry of Transport and Digital Infrastructure, an ethics committee has delivered a list of 20 guidelines for automakers to follow when developing self-driving cars.

Key among them is that human life represents the top of the proverbial pyramid. Further, if an accident is unavoidable, a car can not take into account any aspect of the people involved, whether that’s age, sex, or physical and mental handicaps. 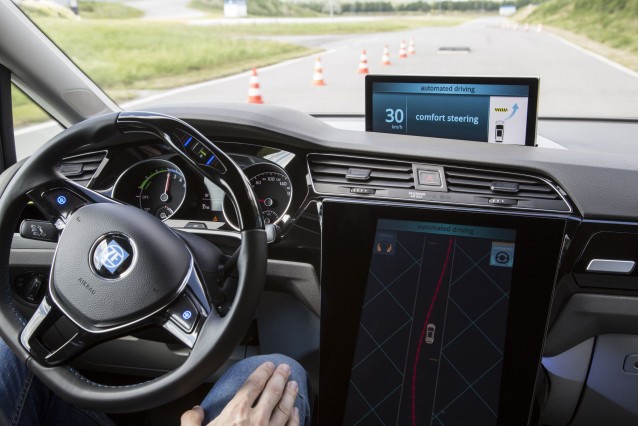 The panel also states that “automated and networked driving is ethically necessary if the systems cause fewer accidents than human drivers.” This represents a potential quagmire for lawmakers who could eventually be faced with attempting to implement a law mandating automated driving.

In terms of liability, the panel is clear that there must be a way to determine when a car drives itself, and when it’s under human control, which implies that a manufacturer could be found culpable for an accident involving a self-driving car. While the committee makes a case that drivers should have full control over data collected by the vehicle, it also states that the car must document and store which drivers take control of the car.

While these guidelines amount to little more than a strong recommendation to Germany’s sizeable car industry, they still hold considerable sway. The German cabinet vowed to implement them, but the real power will come if and when the European Parliament takes up the issue.

By positioning itself at the forefront of self-driving ethics considerations, Germany has established a model on which any European Union-level regulations will likely be based. Such regulations would impact every car sold in the European market, even those made in the United States and a post-Brexit United Kingdom.

As a consequence, the new guidelines announced by Germany could very well influence every other market around the world.