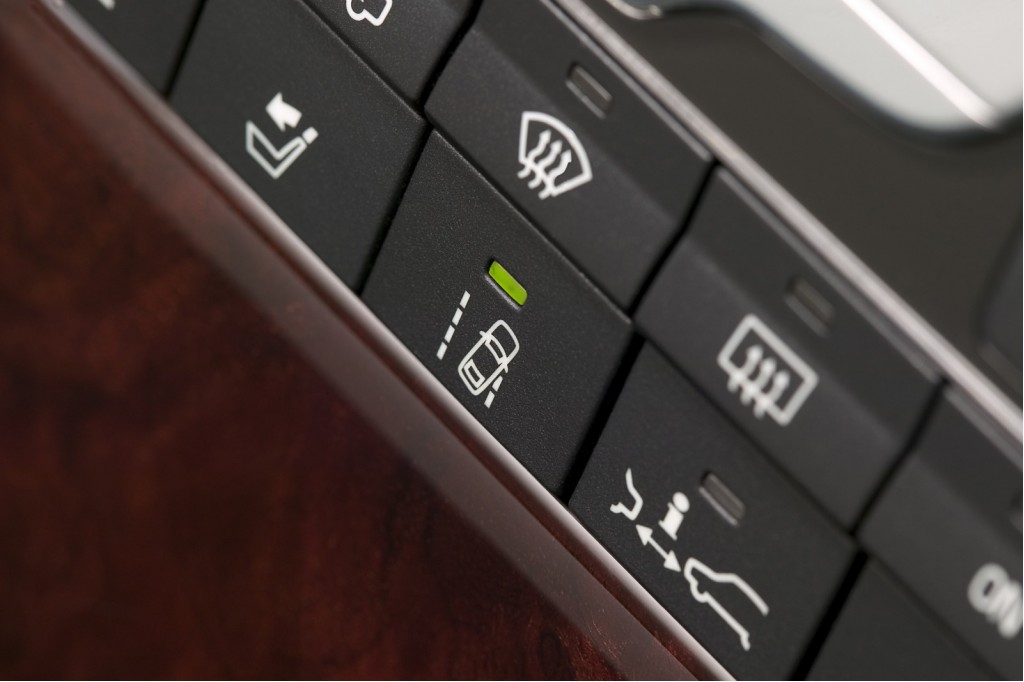 The Insurance Institute for Highway Safety has published data from a new report showing that lane departure warning and blind spot warning systems help keep drivers safe on the road.

That's not an especially bold or surprising statement--in fact, it's probably the opposite. But the study is important insofar as it provides quantitative stats on the ability of those safety systems to prevent crashes, injuries, and deaths.

The IIHS says that lane departure warning has proven especially adept at the task. The organization's analysis shows that cars equipped with such systems were involved in 18 percent fewer crashes, and the number of crashes involving injuries fell 24 percent.

Perhaps most importantly, lane departure alerts reduced the number of fatal collisions by a whopping 86 percent.

The IIHS notes that those figures might be significantly higher, but it's difficult to track the effect of lane departure warning systems by themselves because they're usually bundled with other technology. Also, the IIHS says that drivers often disable the systems, and the study only involved vehicles in which the systems were activated.