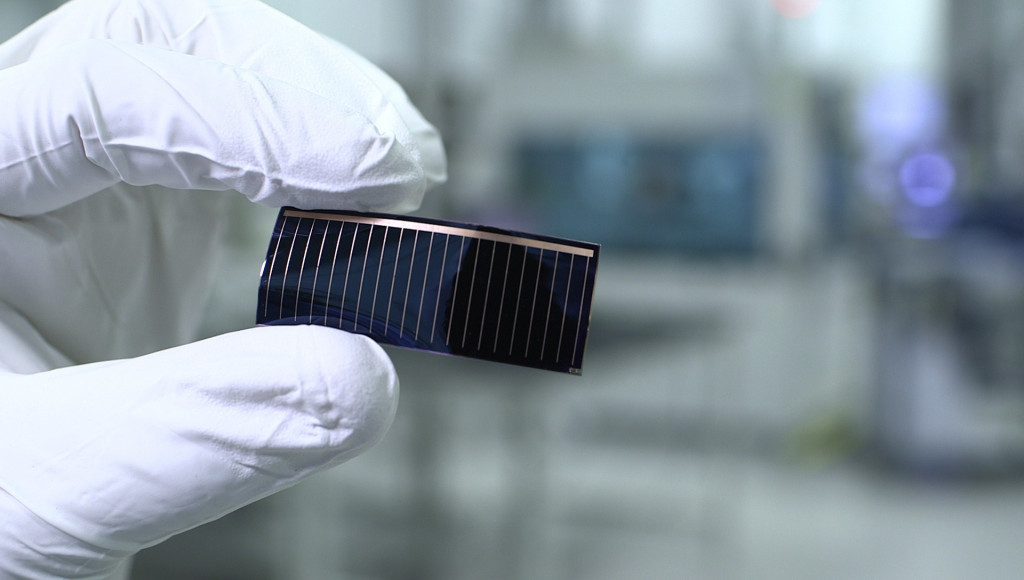 Audi and and a Chinese technology firm are teaming up to develop a panoramic glass roof embedded with solar cells capable of powering ancillary systems like air conditioning and seat heater, the automaker said on Wednesday.

Working with Alta Devices, a subsidiary of Chinese tech firm Hanergy, Audi hopes to reduce the drain on an electrified car's primary propulsion battery in order to improve range, though Audi isn’t yet making predictions as to what the savings could be.

The move follows Audi’s intended shift toward an electrified lineup in the wake of damaged consumer trust in Audi’s and parent company Volkswagen’s diesel engines, a problem tied directly to the Dieselgate emissions cheating scandal.

This won’t be the first time a solar panel will appear on a car’s roof. The Karma Revero features a solar roof that supplies energy to various systems, similar to the proposed Audi roof. Earlier this year, Panasonic announced a new solar roof panel that will be available on Toyota’s Prius Prime.

What makes the new Audi solar roof different, however, is that you’ll still be able to see through the roof. The energy harvesting capacity of the solar cells under development by Alta Devices is much more efficient than traditional silicon cells. Theoretically, that efficiency would enable Audi to utilize fewer cells, thus maintaining the panoramic aspect of its vehicles’ roofs.

While Audi hasn’t said which vehicle will get the treatment first, it expects a prototype to be built before the end of 2017.