The downside of strong auto sales? Your used car is worth less 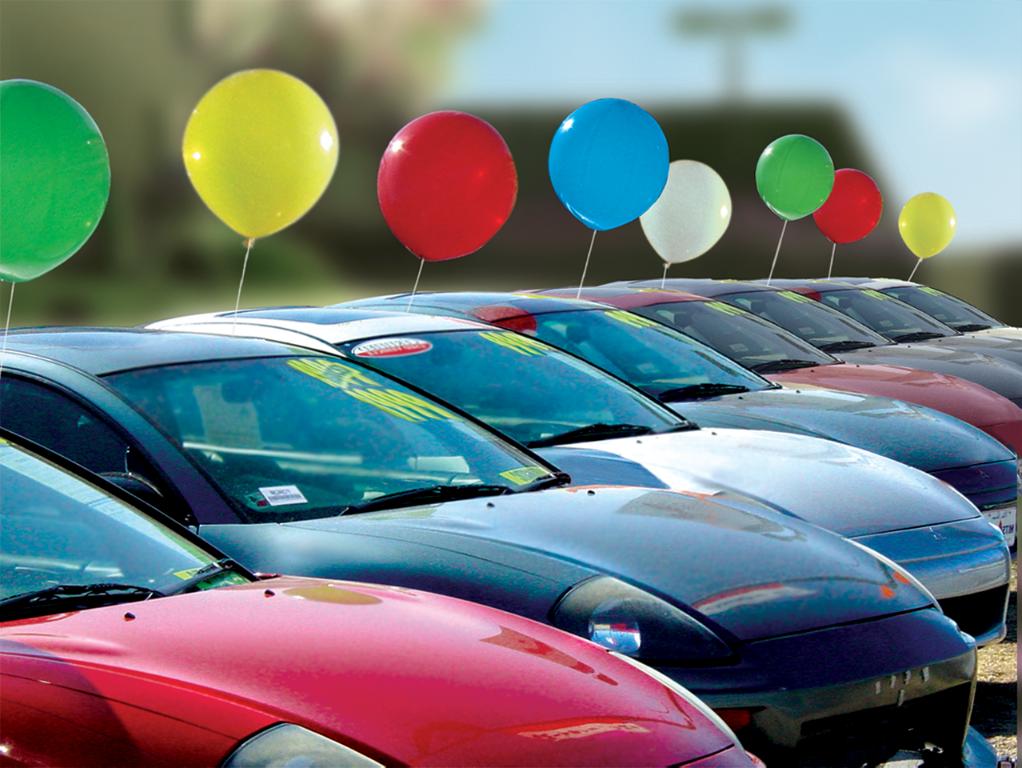 Since 2010, U.S. auto sales have been on a roll. That's been great for the industry as a whole and an encouraging reflection of the economy.

Unfortunately, the boom hasn't been so great for vehicle owners, because it's led to a glut of used cars. And that, in turn, has dragged down residual values.

The situation has gotten worse in recent months as the nation's auto market has cooled considerably. (As of July 31, automakers had sold 9,867,276 new vehicles in the U.S., 2.9 percent below the 10,158,789 recorded on the same date in 2016.) Now, the number of used cars on the market far outstrips demand, and as we all remember from Econ 101, when supply is high and demand is low, prices plummet.

As if that weren't bad enough, many would-be consumers are overextended credit-wise, which makes it hard for them to secure auto loans. That cuts into sales, keeping used car inventories high.

Compounding problems is the fact that leasing has become increasingly popular in recent years. Whereas many new car buyers hold onto their vehicles for years, that scenario is markedly less attractive to lessees. Sure, some chose to purchase their vehicles when their leases are up, but most return them to the dealership. Those vehicles then get cleaned up and rolled onto used car lots.

How low have used car prices gone? One analytics firm says that resale values have dropped a staggering 17 percent in the last year alone. To put that in perspective, 12 months ago, the average used vehicle cost $18,400. Today, that same vehicle would run you $15,300.

To be sure, vehicles depreciate (or in rare cases, appreciate) at different rates. If you drive an especially popular model, chances are good that your ride has retained more of its value than one that's less beloved. The same goes for popular styles: SUVs, pickups, and minivans hold onto their value longer these days than most conventional cars. On average, though, today's vehicles are depreciating about twice as quickly as they were in 2014.

When will things improve? That's difficult to say.

Automakers want to continue wowing investors, and as a result, they're offering plenty of incentives on new cars to keep sales stats sky-high. Unfortunately, that's doing little to slow the supply of used vehicles entering the market.

Where will it end? At some point, the market will right itself. Automakers will begin scaling back operations to mirror declining sales. Used car inventories will gradually diminish, and residual value will rise once more. But don't count on that happening anytime soon.