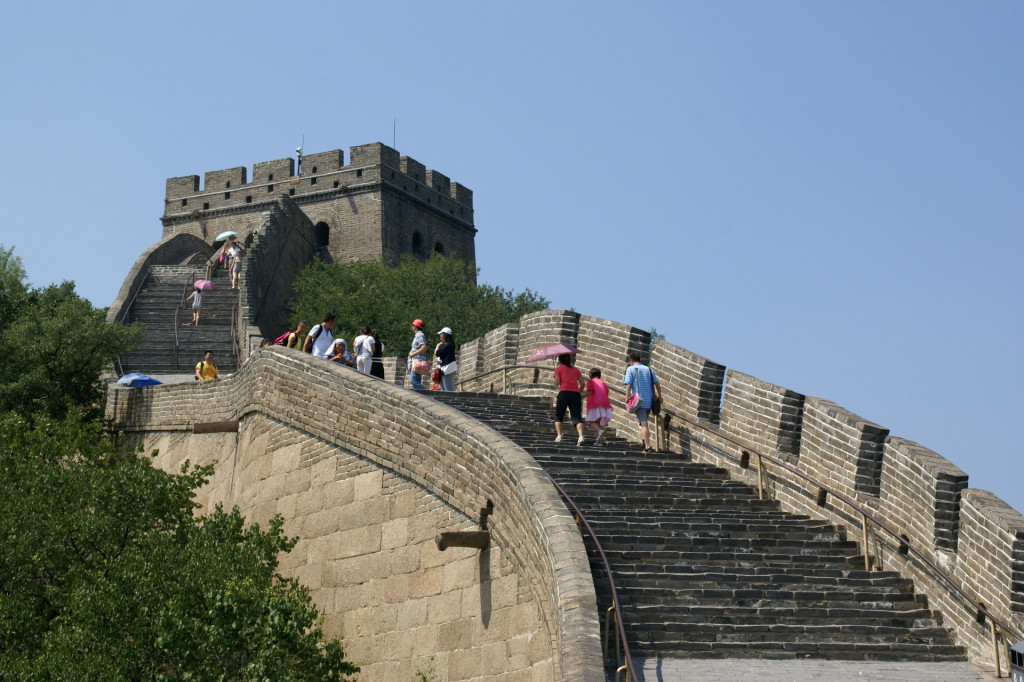 Great Wall of China (via Wikimedia)

Last week, we learned that after a series of awkward courtships, Fiat Chrysler Automobiles might've finally found a partner. Now, we know who that partner is: China's Great Wall.

However, there are a couple of noteworthy caveats. First, for reasons that we discussed a week ago, Great Wall isn't interested in partnering so much as buying.

Second--and, fair warning, this may not sit well with some folks--Great Wall doesn't want to buy all of Fiat Chrysler. It only wants Jeep.

News of Great Wall's interest comes from the company's president herself, Wang Fengying, and it's been confirmed by company spokespeople. However, FCA says that no formal offer has been made yet. 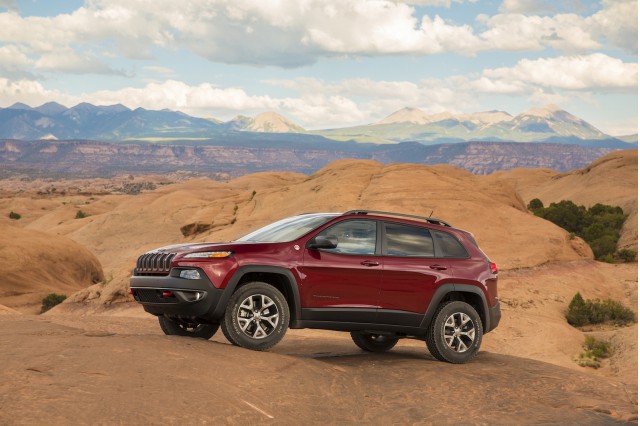 Why would Great Wall want Jeep?

Why does Great Wall have its eyes on Jeep? For starters, it's a strong-selling global brand with a loyal base of fans.

Also, buying Jeep would give Great Wall a foot in the door to America. Great Wall has made no secret of the fact that it wants to begin selling vehicles in the U.S. Historically, though, Chinese automakers haven't had much luck in penetrating the American auto market. (Geely is today's notable exception, since it now owns Volvo, but of course, Volvo has a decades-old relationship with American consumers.) For a new Chinese brand to attempt selling vehicles in the U.S., where suspicion of Chinese products lingers, would be a very uphill battle.

Buying Jeep, however would help Great Wall get around the twin problems of brand recognition and brand trust. If the deal were to go through, Great Wall would take over Jeep sales and potentially be able to roll its own products into showrooms, either as Jeeps or under the Great Wall nameplate.

Just as importantly, Great Wall has plans to dominate the SUV market, and Jeep is certainly a world leader in that segment. Owning Jeep would give Great Wall a fleet of respected, widely known utility vehicles and a much bigger foothold in that segment. 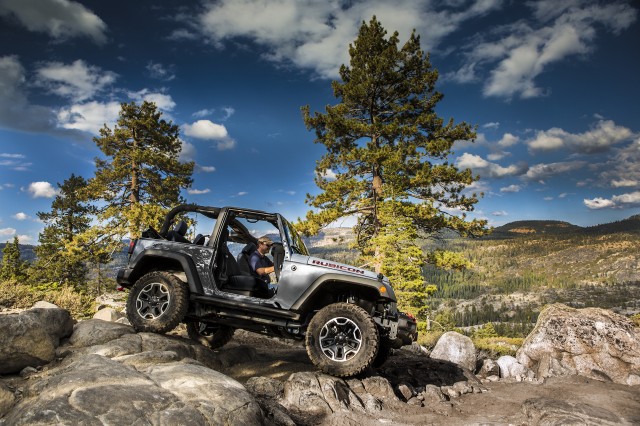 Would FCA sell it?

Whether FCA might sell Jeep by itself is a very interesting question--far more interesting than why Great Wall wants it.

That's because, at the moment, Jeep is more valuable by itself than as part of the FCA family. At least one analyst at Morgan Stanley has calculated that, sold as a whole, FCA would be worth about $32 billion. Freed from some of FCA's struggling brands, however, Jeep would command a slightly higher price: $33.5 billion. (This is why Jeep and Ram sit at the center of FCA's current development strategy.)

In other words, without Jeep, FCA's value would plummet. That would be bad news for shareholders and bad news for Marchionne--assuming that he'd still want to find an automotive partner down the road.

Then again, selling off Jeep could generate a huge infusion of cash for FCA. And that pile of cash could grow even larger if FCA allows a bidding war.

After all, few companies have shown interest in merging or teaming up with FCA as a whole. However, if FCA were to make it clear that Jeep is really, truly up for sale, companies like General Motors, Volkswagen, and others that have rebuffed Marchionne's advances could reconsider.