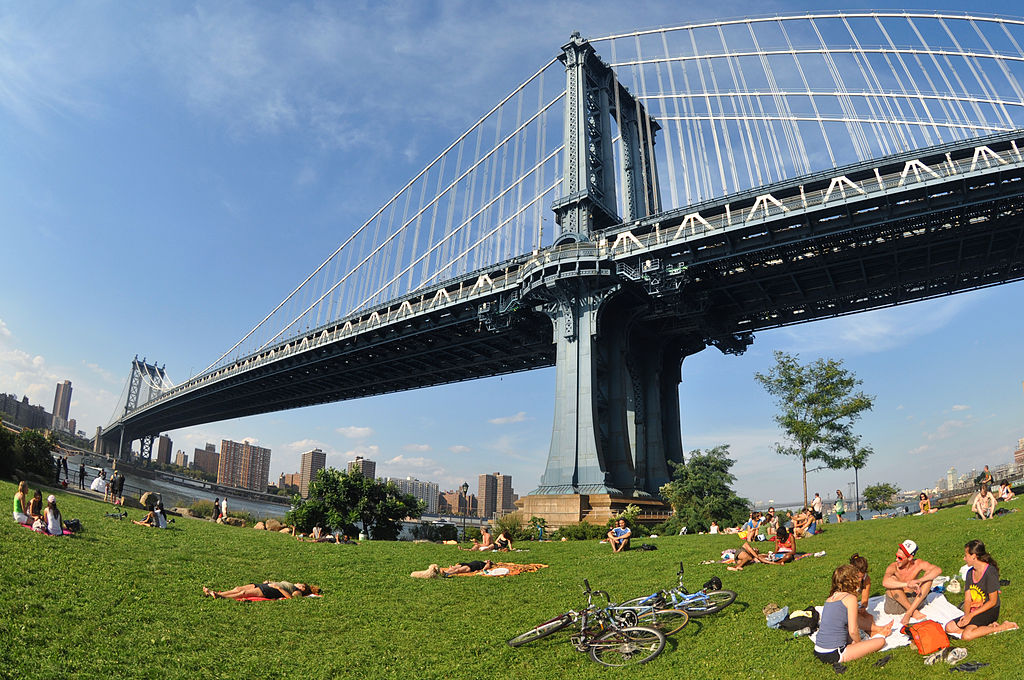 Following the high profile dissolution of both the American manufacturing council and the strategic and policy forum, President Donald Trump is abandoning plans to form an infrastructure advisory council tasked with tackling the country’s crumbling roads and bridges.

The council, which was created via executive order last month, was charged with advising the President on spending issues related to his proposed trillion dollar budget for infrastructure investment. It was to be composed of executives from a wide range of economic sectors, including transportation, construction, and real estate. While the panel will not move forward, Trump had announced four names in relation to the council: real estate developers Richard LeFrak and Steven Roth, and private equity executives Joshua Harris and William E. Ford.

Earlier this month, Trump signed a controversial executive order aimed at streamlining the permit process for public works. The order revoked a previous order enacted by President Obama that required projects funded by federal money to take certain environmental factors, such as future floodplains, into account. The new order would have given the advisory board significantly more power, in terms of the application of its recommendations.

Prior to the widespread backlash against Trump’s Charlottesville comments, the council was convened without the requisite public disclosures established by the Advisory Committee Act, according to a lawsuit filed by Food and Water Watch, a nonprofit organization dedicated to the safety of food and water supplies.

The group alleges that Trump, “has adopted a pattern and practice of establishing advisory committees, largely populated by President Trump’s business associates and friends, to advise him and agency secretaries on economic and business-related matters.” In light of the other councils’ demises, however, it appears unlikely that this lawsuit had any bearing on yesterday’s infrastructure council decision.