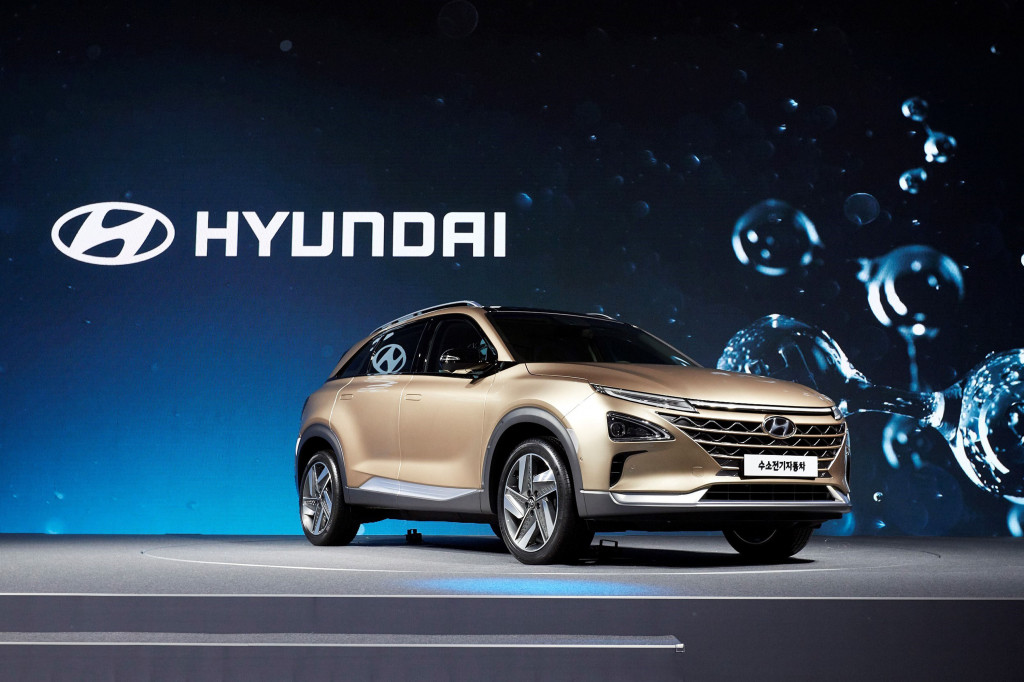 Hyundai gets the hint, focuses on battery-powered electric cars, not fuel cells

Today, you'd be hard pressed to find an major automaker that's still in denial about electrification. Even vocal skeptics like Volkswagen and Mazda have come around to the idea that tomorrow's cars, trucks, vans, and SUVs will run on electricity, not gasoline or diesel.

Are self-driving cars the beginning of the end for the steering wheel?

With the dawn of self-driving vehicles emerging on the horizon, many have speculated on the demise of the steering wheel. Some manufacturers, like BMW, vow that their cars will always have a steering wheel. Others, like Ford, openly embrace the idea of cars that could be operated without either a steering wheel or pedals, at least for use in rides-haring and other commercial self-driving car applications.

It seems hard to call something understated when it wears a crest from Stuttgart on its hood, but the 2018 Porsche Cayenne has defied convention ever since it arrived. 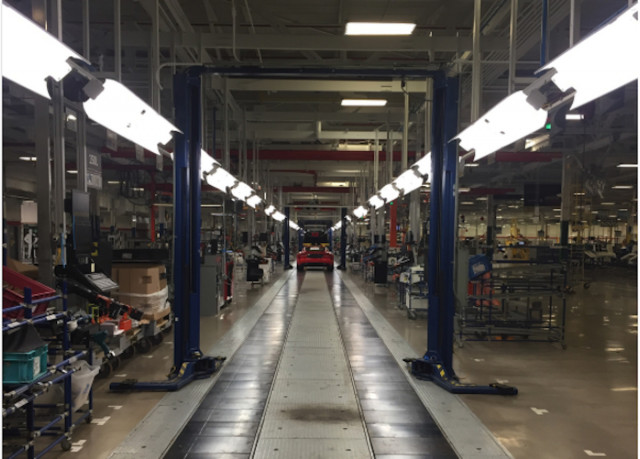 The last Dodge Viper has rolled off the assembly line

We knew this day was coming, but that doesn't make it any easier. The final Dodge Viper ever built has now rolled off the Conner Avenue assembly line.

Depreciation is the ninth wonder of the world. (Compound interest is the eighth, in case you're wondering.) When it comes to picking out some of the finest automobiles, their high asking prices may not always lead to sky-high residual values. In this case of this 2006 Mercedes-Benz S65 AMG, it sold for less than 2 percent of its original MSRP.

Not one, but two, Ferrari F40s are for sale this week

What a week it is. Aside from the plethora of posh vehicles set to be on display at Pebble Beach, two auction houses will kick off their events on August 18, 2017. Sure, there are going to be plenty of stunning cars that cross the block, but how about this: two Ferrari F40s are up for auction. Not one, but two. 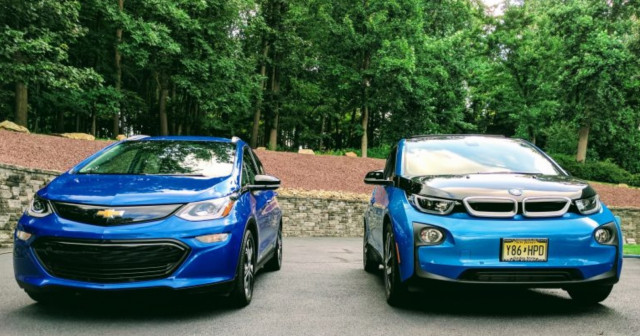 Owners of specific electric cars sometimes tend to become boosters and fans for their particular EV as well as plugging in to drive in general.

Electric-car maker Tesla is at a pivotal time in the 13-year-old company's history as production of its mass-market Model 3 ramps up and ambitious plans to roll out additional vehicles loom.

It's long been said in the auto industry that Hyundai-Kia is the only competitor that truly scares industry colossus Toyota.