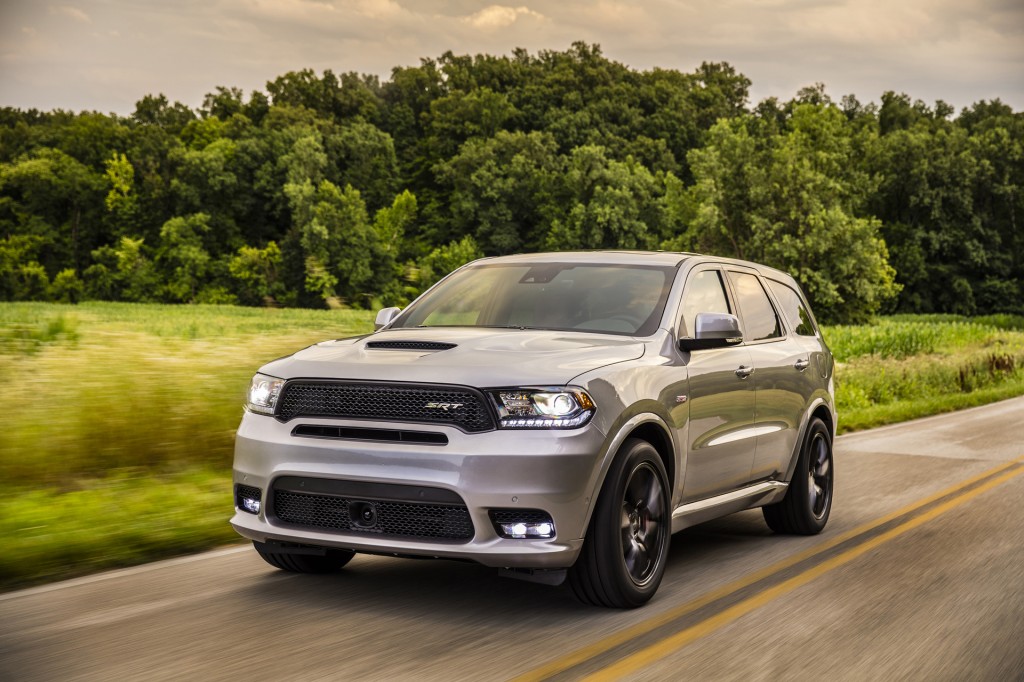 Fiat Chrysler may have found a buyer in China, but who?

For nearly three years (and maybe longer), Fiat Chrysler CEO Sergio Marchionne has been looking for a pal, a partner to help him improve the FCA lineup and lay a strong foundation for the company's future.

Many buyers choose a truck based on their most extreme, occasional needs. They often end up with massive full-size pickups with lots of capability but also big price tags and clumsy handling. Some get mid-size pickups that come at less cost but still have bouncy, truck-like ride and handling. One truck can be a smarter buy for shoppers who don’t need all that capability.

As NAFTA negotiations begin this week, tensions are high over the anticipated showdown between the Trump administration and the automotive industry. Likely to be at the very epicenter of Trump’s vision of incentivizing American manufacturing jobs are the LCD screens that have sprouted on virtually every dashboard in the past decade-plus. 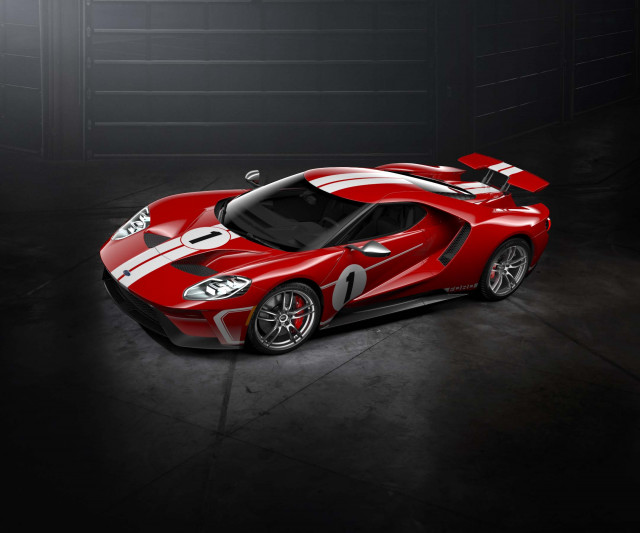 From the beginning of the reborn Ford GT program, the idea was to bring the car to market in time to celebrate the 50-year anniversary of the Ford GT40's 1-2-3 finish at the 1966 24 Hours of Le Mans.

BMWs typically have a shelf life of seven years but that won’t be the case for the current X5 whose successor is nearing the end of its development.

Vanderhall Venice rolls in on 3 wheels to Jay Leno's Garage

The idea of the reverse trike has been done a number of times. It's probably been made most famous by either Morgan or Can-Am. You also have the Campagna T-Rex, Polaris Slingshot, and a few others. 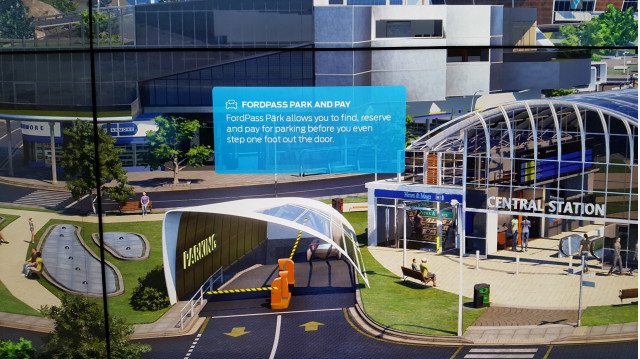 We visited NYC's Ford Hub; we still don't know what it was

Those who've lived in New York City since 2001 sometimes choose to avoid the World Trade Center site when possible.

Like the company's three previous electric cars, the Tesla Model 3 launched into production with a splashy media event during which owners received the keys to their new cars and the company's fans applauded.

Does Tesla Model 3 compete with Bolt EV and Leaf, or BMW 3-Series?

There's a new generation of the BMW 3-Series sport sedan coming next year, and rumors suggest there will be an all-electric version in 2019 or 2020.