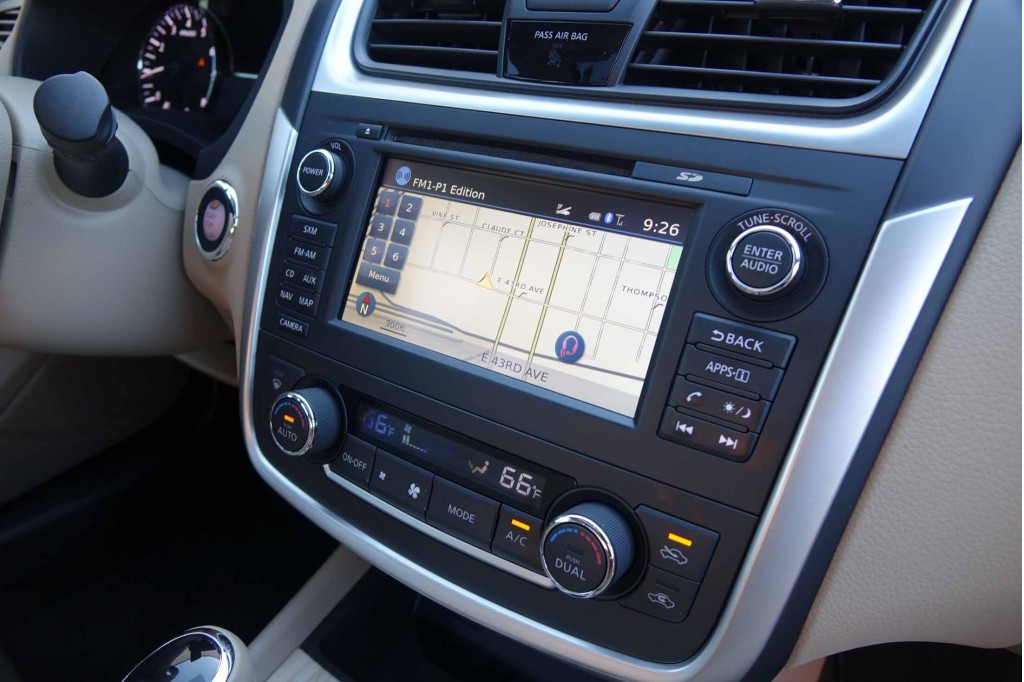 As NAFTA negotiations begin this week, tensions are high over the anticipated showdown between the Trump administration and the automotive industry. Likely to be at the very epicenter of Trump’s vision of incentivizing American manufacturing jobs are the LCD screens that have sprouted on virtually every dashboard in the past decade-plus.

At issue is just how “North American” a vehicle  made within the NAFTA region must be (currently at 62.5 percent), and how that value is calculated. Certain components are subject to a process called “tracing,” in which the country of origin for a given part is determined when it’s imported. That label of origin can never change, regardless of any modification or assembly that takes place within the US, Canada, or Mexico. If it’s not determined to have originated in the NAFTA area, the cost of that part counts against the vehicle.

For example: a specialized ball bearing made in Germany might become part of a much more complex transmission in an American, Canadian, or Mexican factory, but the value of the bearing will still count as German in origin. 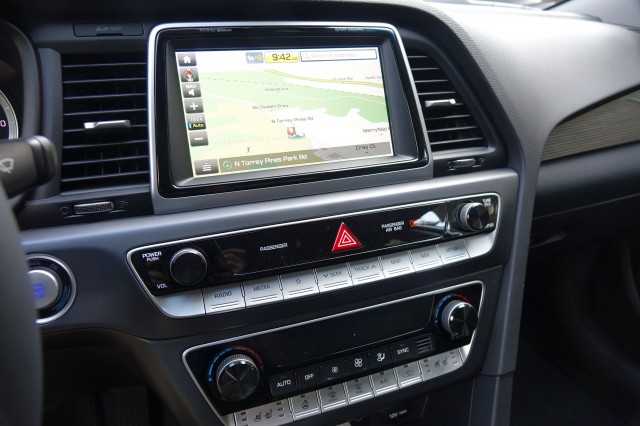 The list of items subject to tracing is far from complete, and many modern electronic components, such as LCD screens and sensors for semi-autonomous systems, are absent entirely and do not currently count toward the 62.5 percent requirement. Given that many are produced in China—Tier 1 technology supplier Bosch, to name but one example, employs over 30,000 people there—it’s little wonder why the manufacturers view a revised tracing list with trepidation. That 62.5 percent could suddenly be a very tough threshold to achieve, leaving manufacturers with two options, both of which could increase new car prices for consumers.

First, they could take a penalty, which would be applied to every single vehicle sold that doesn’t meet the requirement. That essentially raises the price of each car on a one-to-one ratio.

Second, they could find those same parts made within the NAFTA region, which is what the Trump administration is attempting to induce. The latter would still raise the cost of producing each car, since lower component costs is the main reason parts get made elsewhere in the first place.

One company set to benefit if Trump prevails is Chinese manufacturing giant Foxconn (perhaps best known as Apple’s iPhone assembler of choice), which recently announced both an LCD screen manufacturing facility in Wisconsin and an autonomous vehicle technology center in Michigan. Foxconn has long held automotive manufacturing aspirations, and with this new facility, it is poised to potentially exploit any policy shifts in its bid to become a major Tier 1 automotive supplier. As a Chinese company, of course, its profit would contribute to America’s trade deficit with China, thus eliminating the trade benefit from a revised NAFTA. Proponents point to manufacturing gains, but Foxconn’s track record is one of high production output via a robot workforce.

The bottom line: expect car prices to go up if Trump’s proposed changes go through, thanks in part to the screen in your next car’s dashboard.