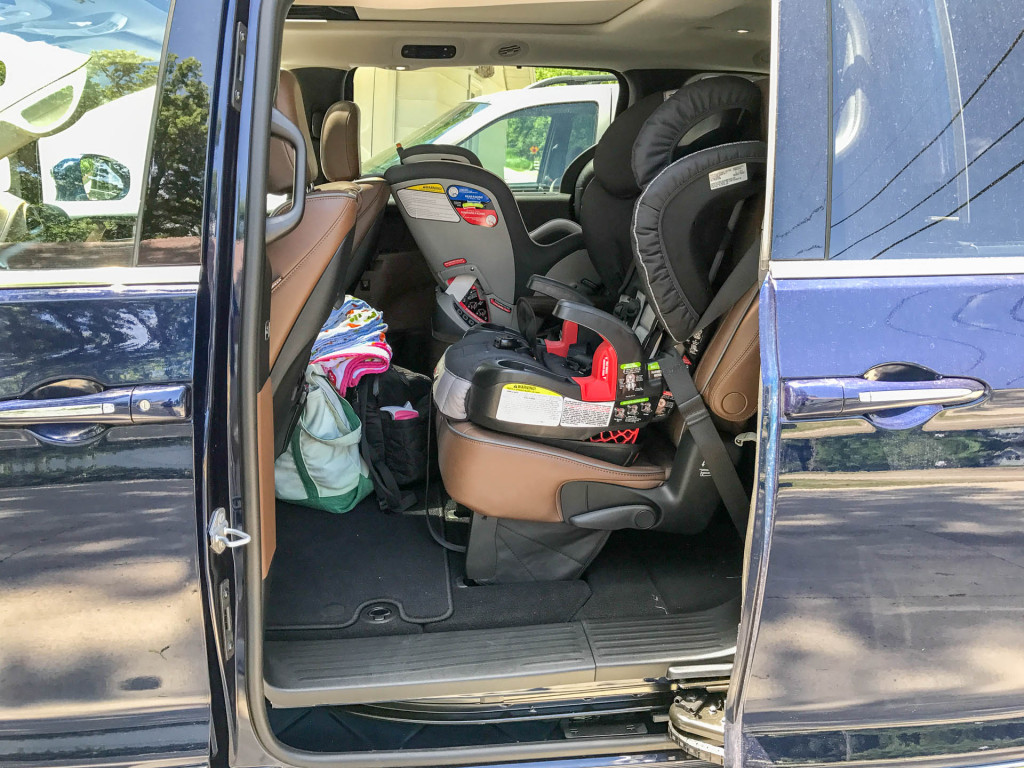 As we near the end of summer, our year with the 2017 Chrysler Pacifica Limited minivan reaches the halfway point. We've spent days, nights, and weekends playing with with it, learning its quirks, and putting it through its paces.

In Germany, 2.6 million consumers bought diesel vehicles that were secretly equipped with Volkswagen's defeat devices. Those devices allow vehicles to cheat on emissions tests and may be responsible for 1,200 or more premature deaths across Europe.

The 2018 Ford Fusion Hybrid and Fusion Energi are now in their sixth model year, older than any competing mid-size sedans with high-efficiency hybrid or plug-in versions. Mildly refreshed last year, the Fusion remains a good-looking sedan with a comfortable and stylish interior. The hybrid Fusion has four trim levels: the base S, the mid-level SE, the premium Titanium, and the top-of-the-line Platinum. The plug-in hybrid Fusion Energi comes in SE, Titanium, or Platinum trim levels. 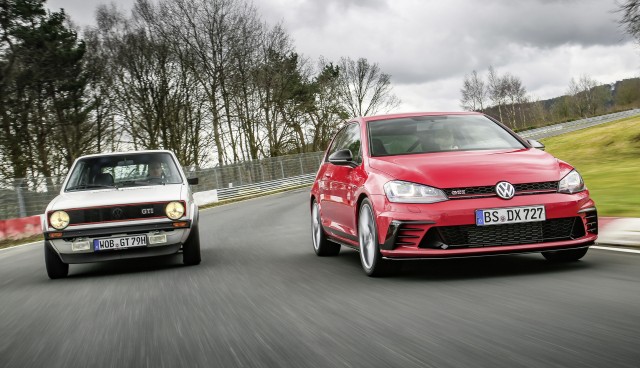 Could you imagine the world without the Volkswagen Golf GTI? While it's one of many options for those seeking practicality with a splash of fun, it truly was the nameplate that birthed an entire segment, which many of us like to call the "hot hatch."

We got a preview of it at January's 2017 Detroit auto show in the form of a concept, and now some prototypes for Audi's upcoming Q8 have been spotted.

One of six Ferrari Sergios is for sale for $5 million

The Ferrari Sergio—produced to mark the 85th anniversary of Pininfarina and the late Sergio Pininfarina—may not be the Prancing Horse's best-known sports car, but it's certainly one of the rarer modern nameplates Ferrari has produced. In fact, only six of them were built and each was sold by the time it was revealed at the 2015 Geneva motor show. 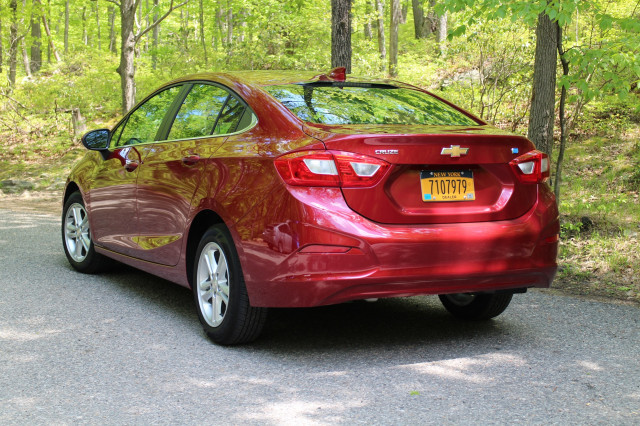 Times are tough for sedans in general, as buyers swarm into crossover utility vehicles and ignore the passenger cars sitting next to them on the showroom floor.

With Tesla, there's always something new coming up to keep owners, buyers, and fans excited.

For pickup trucks, more than half all fuel savings come in 2022-2025 CAFE rules

Sometimes, when science and technology issues have economic or political consequences, incorrect or misleading information and analyses can be propagated through the media, leading both decision makers and the public astray.