Nissan is recalling some 14,192 Infiniti Q50 and Q60 vehicles from the 2016, 2017, and 2018 model years. Documents from the National Highway Traffic Safety Administration indicate that, due to a software glitch, those vehicles may be at risk of stalling.

As its competitors veer into sports car territory, the 2018 Dodge Challenger embraces its all-American muscle.

It would be easy to look at financially troubled Faraday Future and think that the inmates were running the asylum. Does a new announcement about the electric car start-up's manufacturing plans help or hurt matters? 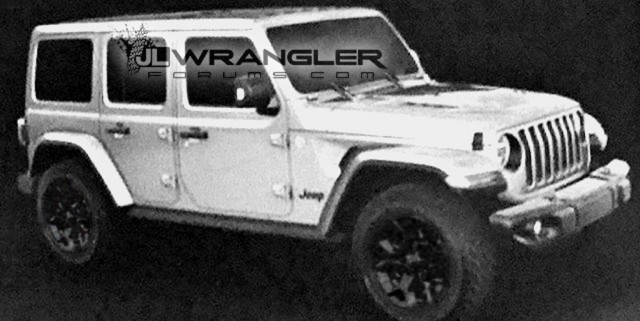 The 2018 Jeep Wrangler (JL) will finally show its face at the 2017 Los Angeles auto show later this year, but leaked information has given us a few nuggets of information ahead of its official reveal.

Life gets in the way, even when you're behind the wheel of a 2017 Porsche 911 Carrera 4 GTS. Instead of zipping around scenic Lake Tahoe or pushing things to the limit on a South African racetrack, as we've been fortunate to do before, I just spent a week behind the 911 GTS' wheel through rain and shine, in gridlock traffic, on city streets, and even on a racetrack.

Times are changing in the automotive industry when traditional automakers begin to view disruptors—such as Tesla—as true competitors. The latest such comments come from the world's largest automaker by sales: Volkswagen Group. 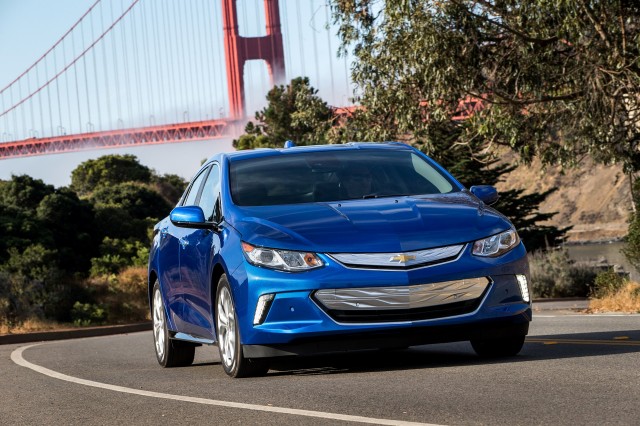 As North America rounds out the final weeks of summer, plenty of discounts and deals remain on fuel-efficient, hybrid, and electric cars.

One of the challenges in getting car shoppers to consider plug-in electric vehicles is the education required.

The Volkswagen e-Golf launched in Canada in late June, tallying 39 sales before the month’s end, and followed that with 84 units in its first full month of availability.