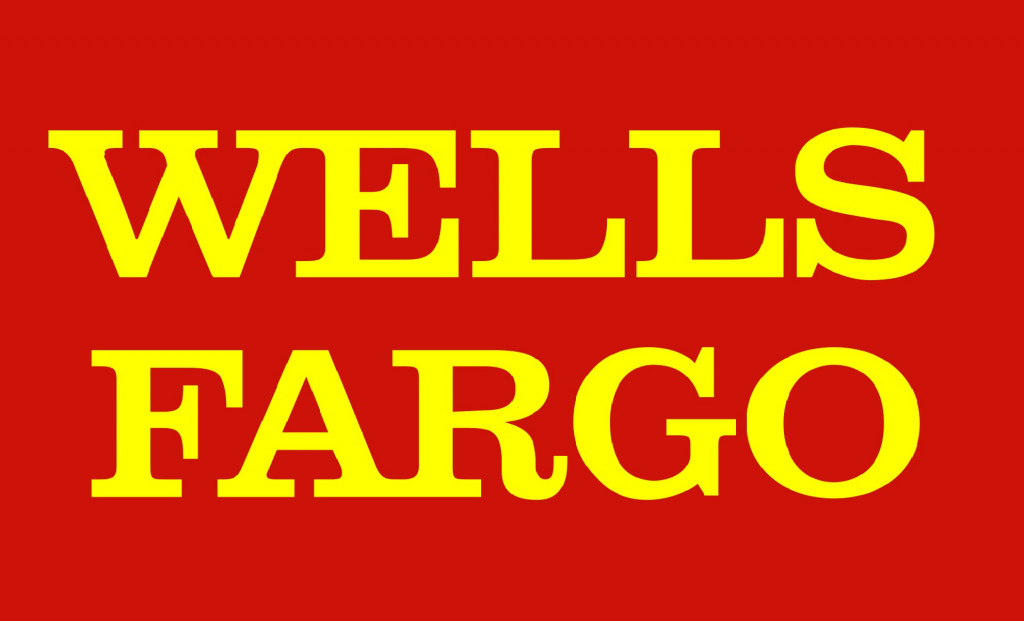 If someone told you that a bank--a major bank at that--forced borrowers to shell out more money for services they really didn't need, which bank would you immediately think of?

Yes, Wells Fargo has done it again. The bank that can ill-afford another scandal is at the center of another one.

A plague of frauds

Last fall, Wells Fargo was found guilty of opening 2 million unauthorized credit card and deposit accounts for its customers. It did so to inflate sales and growth figures and to impress investors.

Ultimately, the bank was slapped with $185 million in fines, and it set aside $5 million to compensate consumers affected by its illegal actions. As the scandal unwound, Wells Fargo fired 5,300 workers, and CEO John Stumpf resigned.

Around the same time, Wells Fargo agreed to a $4.1 million settlement for illegally repossessing the cars of U.S. servicemembers.

Later in the year, there were also allegations that Wells Fargo purchased life insurance for customers who hadn't asked for it. Investigation of those claims is ongoing.

That report comes from a 60-page internal audit of Wells Fargo's business practices. Auditors discovered that more than 800,000 borrowers were illegally ordered to purchase specific auto insurance that were more expensive than comparable policies that borrowers already had.

Worse, it appears that in at least 60,000 cases, the insurance may have been added without borrowers' knowledge. When the premiums were deducted from their Wells Fargo bank accounts, it frequently resulted in overdrafts.

The cost of the unnecessary insurance was enough to push some 274,000 borrowers into delinquency, resulting in 25,000 unlawful repossessions, according to the audit.

The policies were ordered from 2006 until September 2016. Damages due to consumers is estimated to be in the neighborhood of $73 million.

Interestingly, Wells Fargo itself didn't order consumers to purchase the insurance itself. That fault lies with National General Insurance, which underwrote the policies on Wells Fargo's behalf. Wells Fargo admits that it didn't do a proper job of overseeing National General's activities.