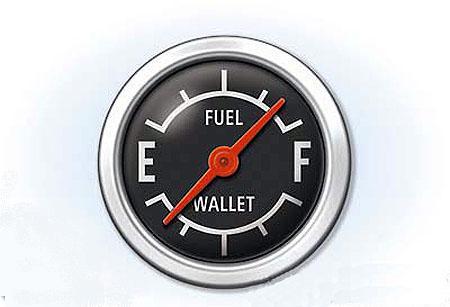 You've probably heard the old chestnut, "Be careful what you wish for, because you just might get it." Automakers have come face-to-face with the wisdom of that phrase in recent months, and now that they've (sorta) gotten what they wanted, they're asking President Trump to step in and make things right by setting higher goals for fuel economy.

In the U.S., 37 children and hundreds of pets die each year after being left in hot cars. Nissan has developed technology to help prevent some of those deaths.

Death List 2018: The cars that won't be back next year

It's all a popularity contest. If you're a successful car, odds are good that you'll make an appearance the next year.

Tesla CEO Elon Musk surprised many in May when he said the upcoming Model Y small SUV would be based on a next-generation platform, and not the Model 3’s “Gen 3” design as had been planned since at least 2012.

Jamiroquai frontman Jay Kay is on that list of celebrities with "car-person" street cred. The man can drive. He occasionally commutes in his Lamborghini Miura, and he recently acquired a LaFerrari in a splashy shade of green. His music videos often lend screen time to his favorite automobiles, and there's been a smattering of fantastic engine noises in a few songs. One of those cars is the Lamborghini Diablo and it was a star car in the "Cosmic Girl" music video. And now it's for sale. 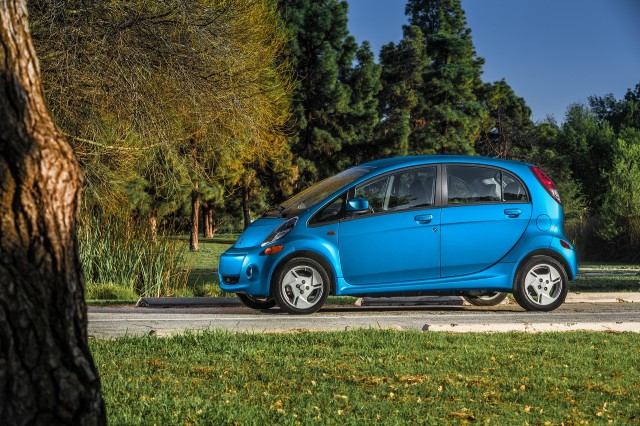 The Mitsubishi i-MiEV electric car deserves a place in history.

Sometimes, if you ask a question often enough for long enough, an answer will eventually be forthcoming.

Mazda exec: engines can get cleaner, EVs will die without subsidies

Small Japanese automaker Mazda is in a tough spot.