Death List 2018: The cars that won't be back next year 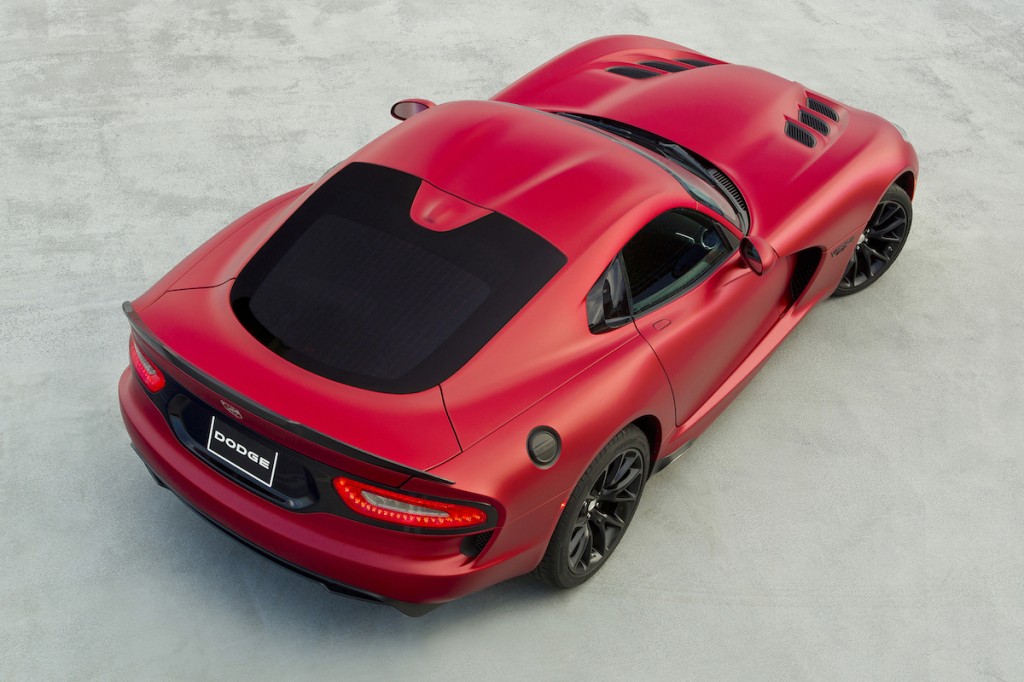 It's all a popularity contest. If you're a successful car, odds are good that you'll make an appearance the next year.

But if you're the kind of car perpetually marked as the "manager's special" with an asking price that's about to become a begging price, you're probably not going to be asked to return for the next year. You've been cut.

MORE: 10 rental cars you should avoid

Perhaps what's most interesting about 2018's death list is that it's almost all outliers—cars that weren't intended to conform with the workaday crossovers and sedans that make up most of the roughly 17 million new cars sold annually. It's a sad day for quirkiness, although not too many of us will miss cars like the Nissan Quest and the Mitsubishi i-MiEV.

It's also a tough year for car enthusiasts as new-car buyer appetites for crossovers, SUVs, and pickups seem endless. That's all fine and dandy, but no enthusiast can look upon the demise of the Dodge Viper and Chevrolet SS as a high point.

Here's a look at what models aren't returning to the lineup for 2018 as well as some hints as to what spelled their demise. 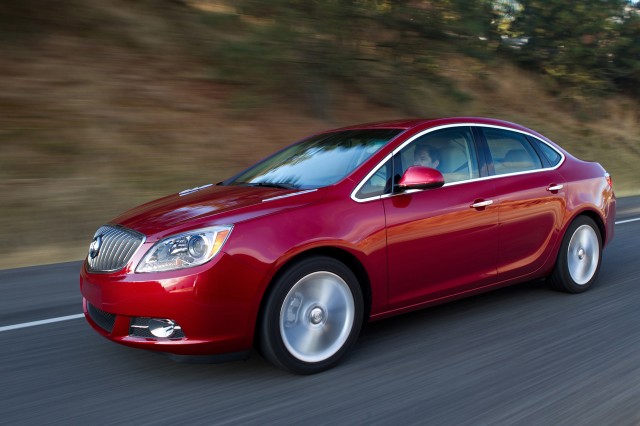 Buick's entry-level sedan arrived a few years back with high hopes. We wanted it to be a cut-rate Audi A4, but it came across feeling more like the dressed up Chevy Cruze that it was. It turns out that lots of sound deadening and some gaudy fake portholes do not a luxury sedan make. 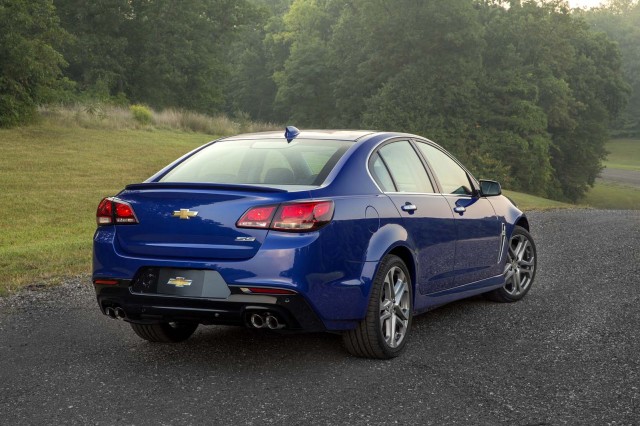 This one's complicated. Really complicated. The Chevy SS' demise has more to do with parent company General Motors' decision to end manufacturing in Australia than it does to do with weak sales sales in America. But that's not to say that the enthusiasts who begged for this V-8 muscle sedan exactly lined up to buy it, either. 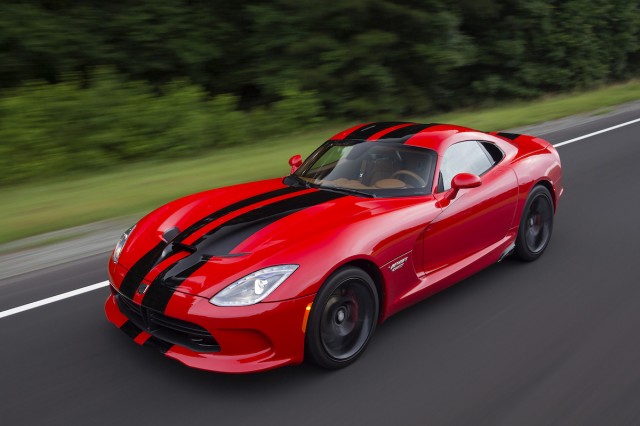 Oh, the Viper. If you're of a certain age, you had a poster of one in your locker. Dodge was hoping that you'd be old enough and rich enough to buy one by now, but that hasn't been the case. We wouldn't be surprised to see another Viper someday, but we're not going to hold our collective breath. 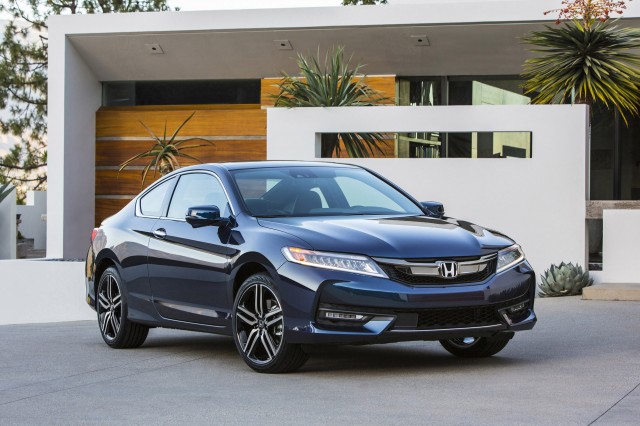 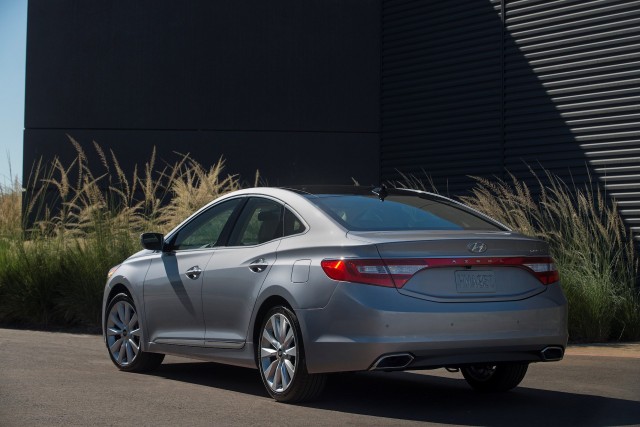 Big sedans are a tough sell, in part because mid-size sedans have enormous interiors for about eight-tenths the price. The Hyundai Azera, the vehicular definition of "white noise," was a full-size sedan that faded to the background of an already anonymous new car segment. 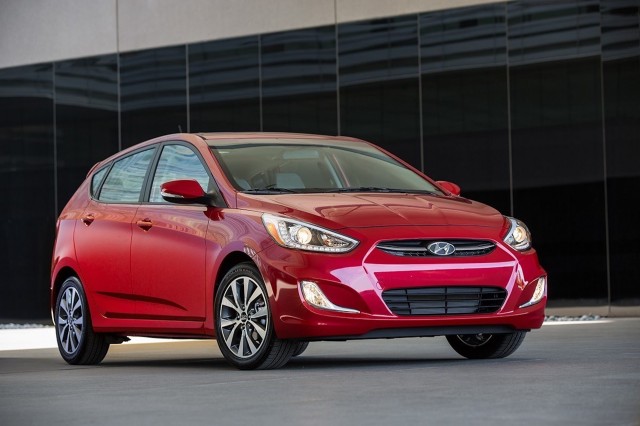 My, what short attention spans we have. Cheap gas means that subcompact fuel-misers are no longer en vogue. Hyundai's Accent hatchback is the latest to bite the dust, but we don't think it'll be the last. The Grim Reaper's knocking, Ford Fiesta and Kia Rio. 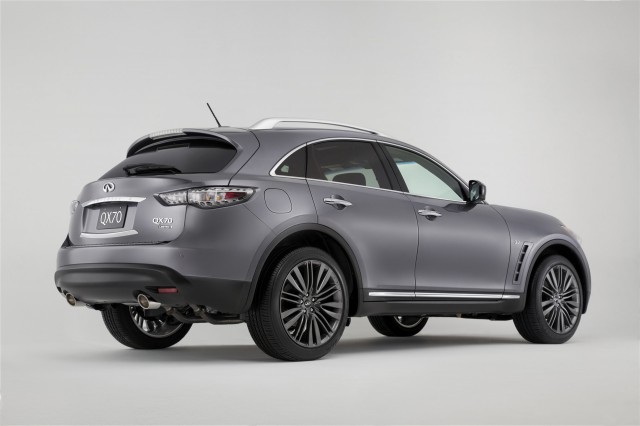 Credit—or blame—the Infiniti QX70 for igniting the segment-busting, sporty-over-practical crossover craze. When it debuted as the Infiniti FX, this five-door boasted impressive performance and not much utility. Today, its spirit will live on in the BMW X6 and Mercedes-Benz GLE-Class Coupe, among others. 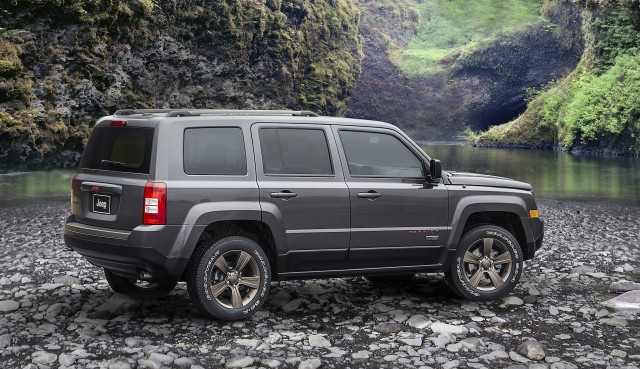 Two small Jeeps enter the ring. In one corner, it's the scrappy, boxy Patriot, trading on its heritage-laced details. In the other, it's the awkward Compass, which has a name resonates globally. It's a knockout in favor of the redesigned Jeep Compass, folks! 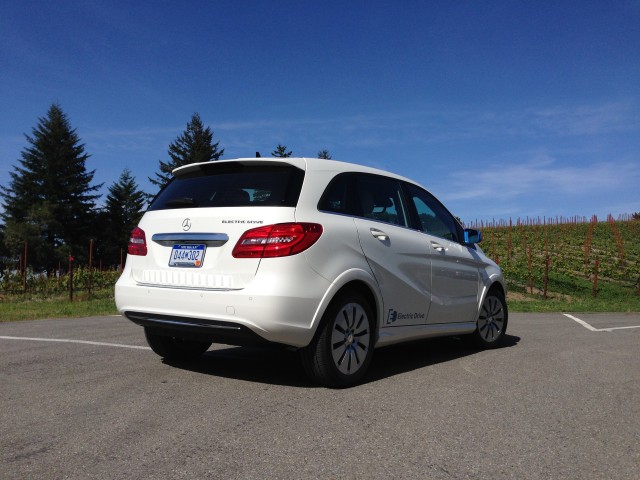 We bet you didn't even know the Mercedes-Benz B-Class was sold here. Offered only in select markets as an electric car, the B-Class was something of a place-filler while Mercedes tried to figure out if there was a market for gas-free cars here. 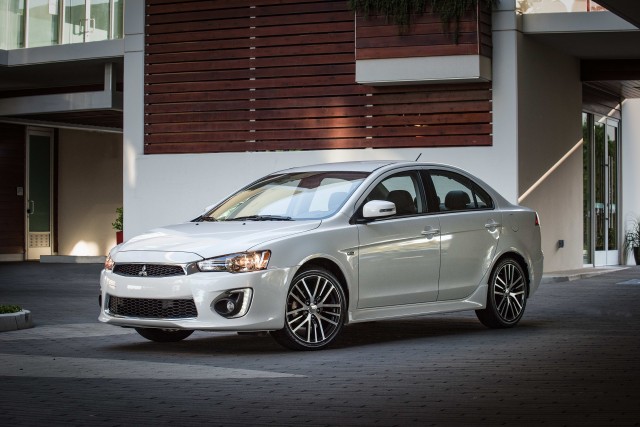 Maybe, just maybe, Mitsubishi is ahead of the curve on this one. The beleaguered Japanese automaker is betting its future on crossovers instead of sedans, so it's dropping the slow-selling Lancer compact. 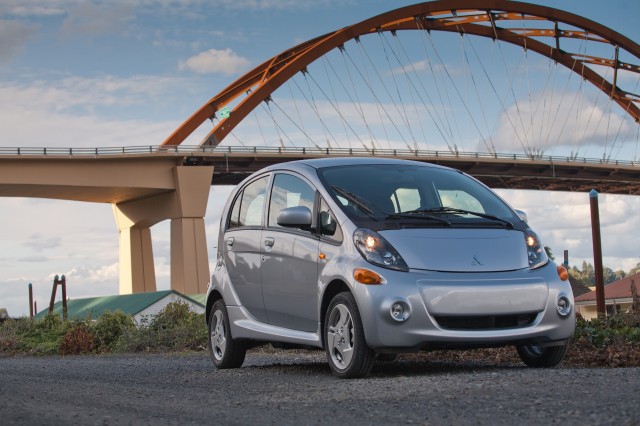 Just look at it. Mitsubishi i-MiEV, we will not miss you. 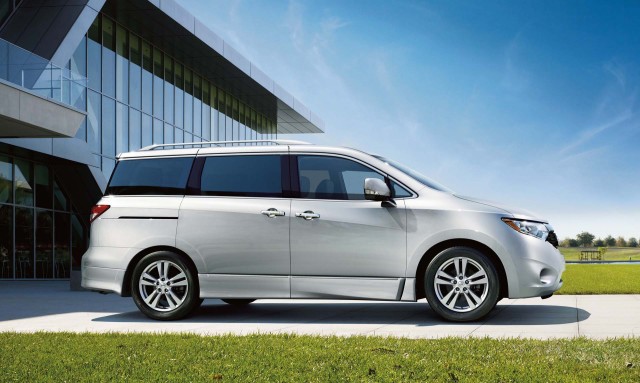 Nissan's on-again, off-again Quest has finally bitten the dust, and we doubt anyone will notice. Quests haven't actually been on dealer lots in ages. Instead, Nissan has been delivering the handful it makes only to rental car fleets. 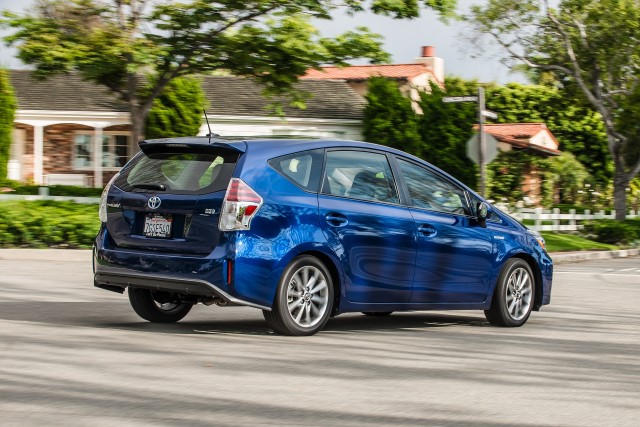 Take the Toyota Prius, which is already hardly a supermodel among automobiles, and give it a badonkadonk. You have the Toyota Prius V, an awkwardly styled version of the Prius that was touted as a crossover alternative. Toyota's decision to hybridize its RAV4 and gas prices well under $3.00 spelled the Prius V's demise. Oh, and it was ugly. Did we say that? 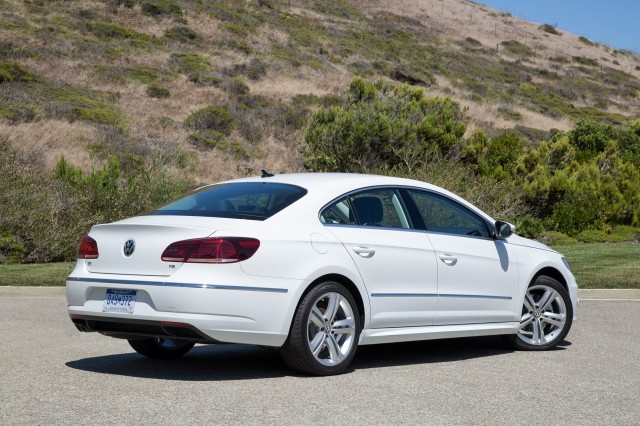 With its swoopy roofline and stylish interior, the Volkswagen CC is the antidote to bland mid-size sedans (like VW's own Passat). The CC is a goner, but those who want a coupe-like sedan will soon find the VW Arteon in the brand's showrooms. At least this list ends on a high note, right?