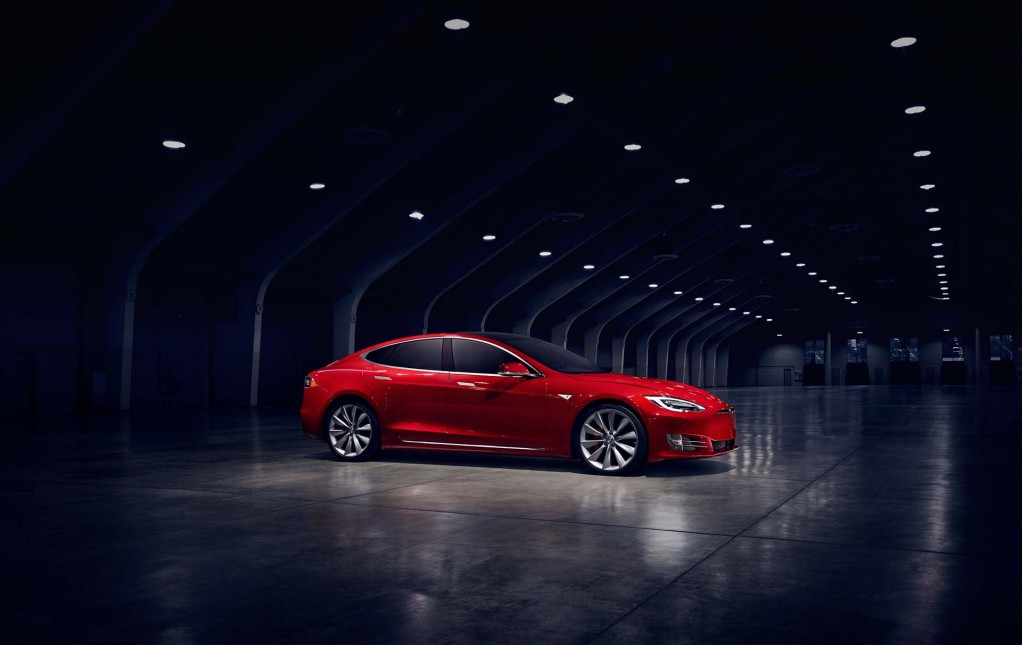 We can all sleep a little easier tonight: Tesla and Consumer Reports have kissed and made up.

The relationship between the ratings magazine and the electric car company led by serial entrepreneur Elon Musk hit a rough patch in April, following Tesla's decision in the fall of 2016 to disable automatic emergency braking on Model S and Model X vehicles equipped with Autopilot 2 hardware. (Cars equipped with first-generation Autopilot hardware, however, retained the feature.)

At the time, Tesla said that it was improving the software for Autopilot 2 vehicles to ensure that AEB worked properly, and the company planned to re-enable the feature before January 1, 2017. Unfortunately, that deadline came and went, and as of April, there was still no sign of the AEB software rollout.

And so, given Consumer Reports' firm belief that AEB saves lives, the magazine took action. On April 21, it told Tesla representatives that it was planning to lower its ratings for both the Model S and Model X due to the software's absence.

A more recent software update put Autopilot 2 vehicle on equal footing (or braking) with their predecessors. And so, Consumer Reports has now fully restored the Tesla Model S to its perch as the top-rated ultra-luxury sedan in America.

But what about the Model X? It's regained a few points thanks to the upgrade, but it still sits near the bottom of Consumer Reports' ratings for high-end SUVs. Like many reviewers, CR dislikes the Model X's gullwing doors, which are slow to open and close. The magazine also notes that reliability ratings for the Model X fall "well below average."