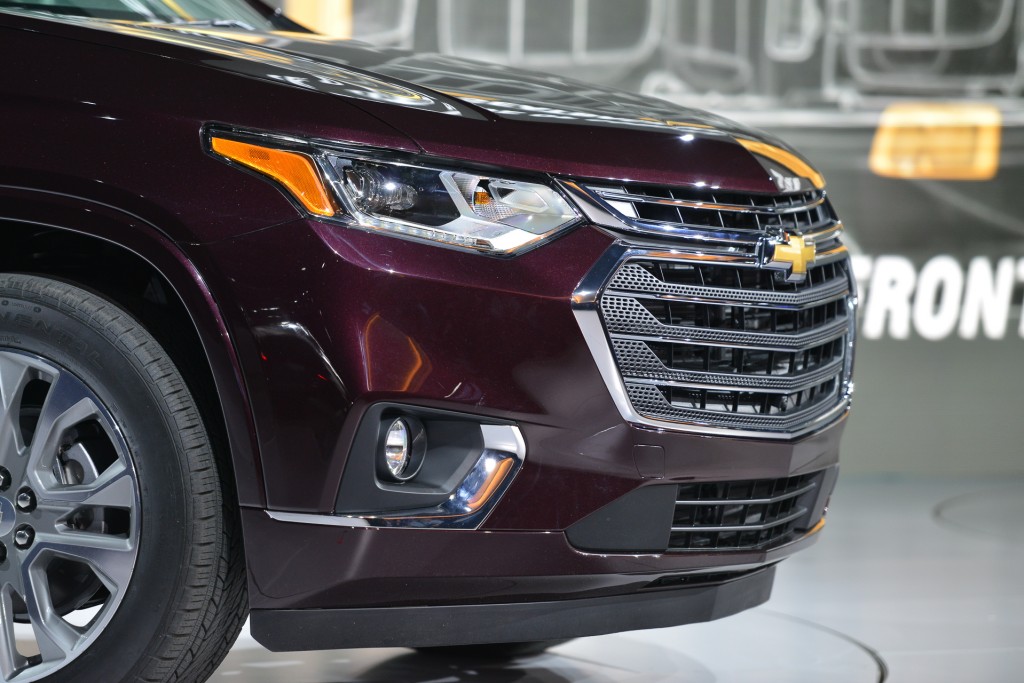 The 2018 Chevrolet Traverse aims for the heart of the three-row crossover SUV market in every way: style, substance, and, as it turns out, pricing.

UK to outlaw gas and diesel vehicles by 2040

Waze coming to Android Auto, and it's excellent

In the next few weeks, Google will launch an update to its Android Auto service and make the popular Waze navigation service available directly through a compatible vehicle’s infotainment system. If you’re one of Waze’s many devotees, you’re probably doing a happy dance. And if you’re not, here’s why you should be. 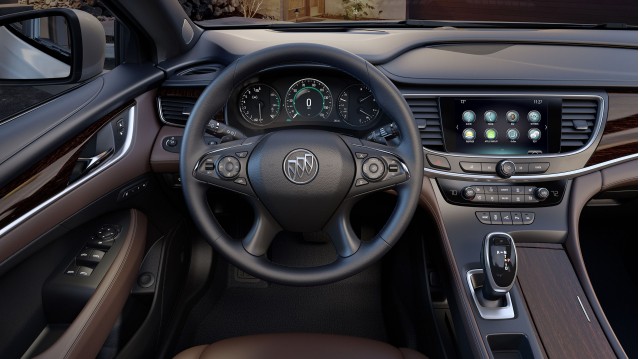 Although some automakers—notably Tesla—have been utilizing over-the-air (OTA) updates for years in its vehicles, many others have shied away from the technology. But, as security increases and costs decrease, automakers are slowly adopting the technology. General Motors is on deck.

Acura is joining the likes of its German rivals by allowing its performance flagship, the NSX supercar, to be available as a customer race car.

Someone paid $138K for a brand-new 2006 Mitsubishi Evolution MR

It was pretty much a once in a lifetime opportunity. 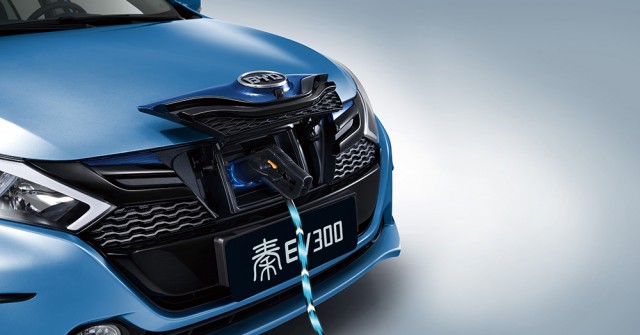 It's been several years since Chinese electric-car maker BYD retreated from plans to sell cars in the United States, but now it may be ready to get more serious about the market.

The warning came even before last week's plans for updates to 9 million European diesel cars by German luxury makers Audi and Mercedes-Benz were announced.

Toyota has long claimed battery-electric cars are suitable only for limited uses, and promoted hydrogen fuel cells as the best zero-emission vehicle technology.