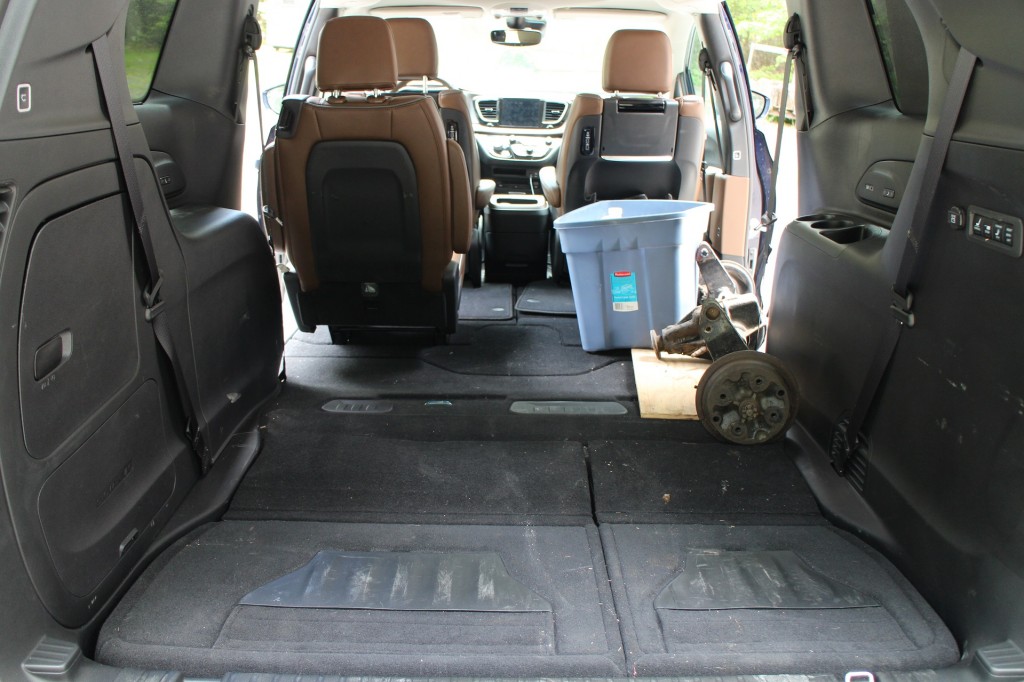 2017 Chrysler Pacifica Limited long-term test: how much does the vacuum suck?

You get to feeling old when you realize that, Back In Your Day, kids didn't eat in the car.

Another death may be linked to Takata's fatally flawed airbags. An Australian motorist was killed after being hit in the neck by shrapnel from the airbag of his 2007 Honda CR-V.

Earlier this month, the National Highway Traffic Safety Administration announced a 2.8 million-vehicle expansion of the already-massive Takata airbag recall. The bulk of the expansion affected Ford vehicles--something to which Ford now objects, as does Mazda. 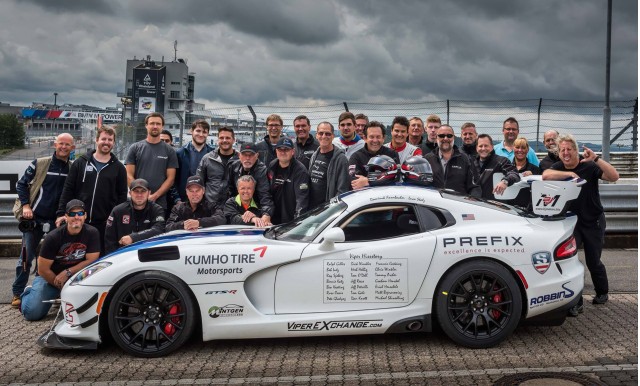 Right now, 3-row crossover SUVs are all the rage with families and one of the more handsome options in the mainstream segment is the Mazda CX-9.

The Dodge Viper is weeks away from ceasing production for good, and fans are determined to see it go out with a bang.

Mercedes-Benz has confirmed its entry into the electric car racing series that is the Formula E Championship. 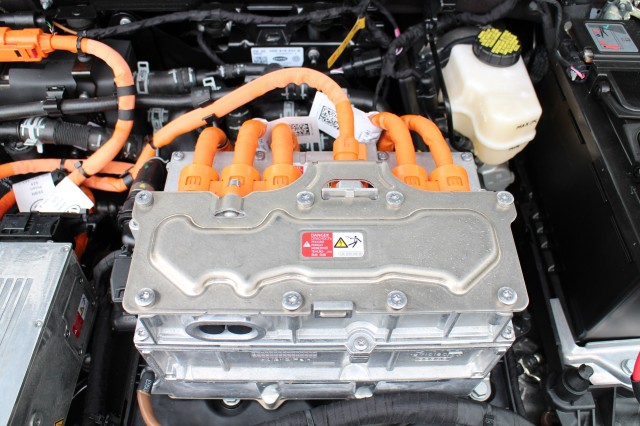 This Thursday, the California Air Resources Board will meet to consider what action it will take on an important plan that could bring many more electric-car charging sites to the state.

Volkswagen's 5 electric cars start in 2019: what we know so far

As Volkswagen works to look toward the future, following its damaging diesel deceit, electric cars and plug-in vehicles will be front and center in its product publicity.

The iconic Jeep Wrangler is a tough vehicle to make fuel-efficient.