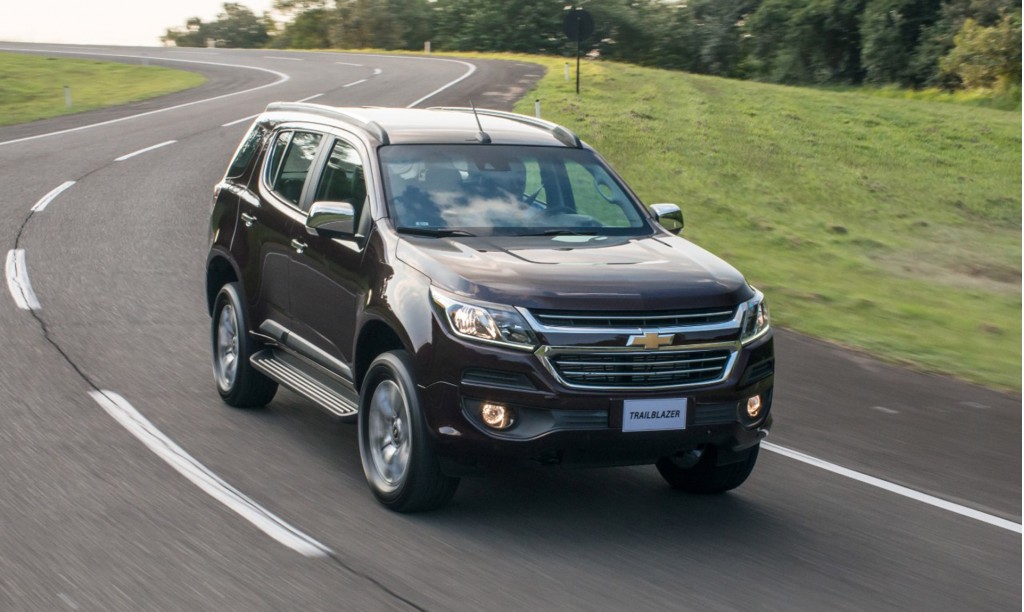 What’s in a name? The Dodge Neon and Chevy Trailblazer’s international double life

Today, the Dodge Neon and the Chevy Trailblazer are in the automotive equivalent of the international witness protection program.

Start-ups have it rough. They've got to have stellar ideas, carry out loads of market research, design sexy prototypes, and schmooze their little tuchuses off to win money from venture capitalists.

The 2018 Cadillac XTS is a pleasant, modern interpretation of traditional big-car values. 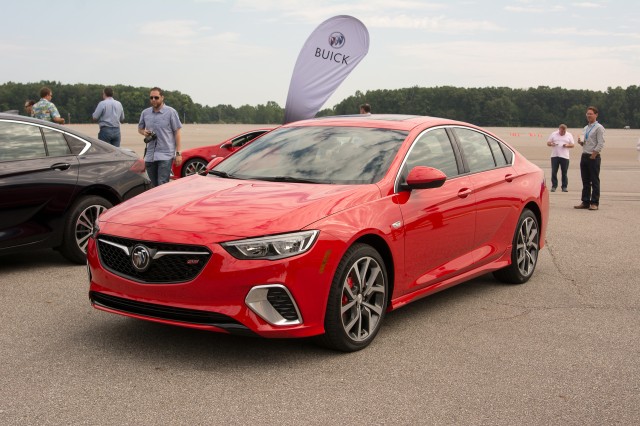 Buick on Wednesday unveiled a new Regal GS for North America, but elsewhere the car will be badged a Holden Commodore VXR or Opel Insignia GSi or Vauxhall Insignia GSi.

If you're a Porsche fan, you have plenty of options when it comes to choosing the 911 that best suits you.

Should new, leaked information prove true, the 2020 Ford Bronco may be a very different animal than what most loyal fans have expected. 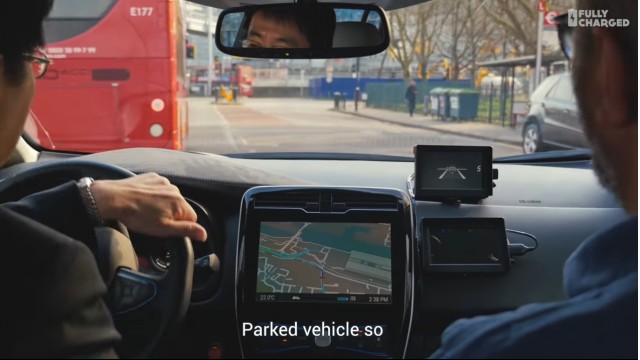 The United States House of Representatives has taken the first step towards allowing automakers and technology companies to deploy self-driving cars on public roads.

In January 2016, before the public introduction for pre-orders of the Model 3, Tesla had 585 Supercharger locations around the world.

2018 Nissan Leaf to have e-Pedal: here's what that means

No, the new 2018 Nissan Leaf electric car isn't going to have only a single pedal—despite at least one headline late yesterday claiming that.