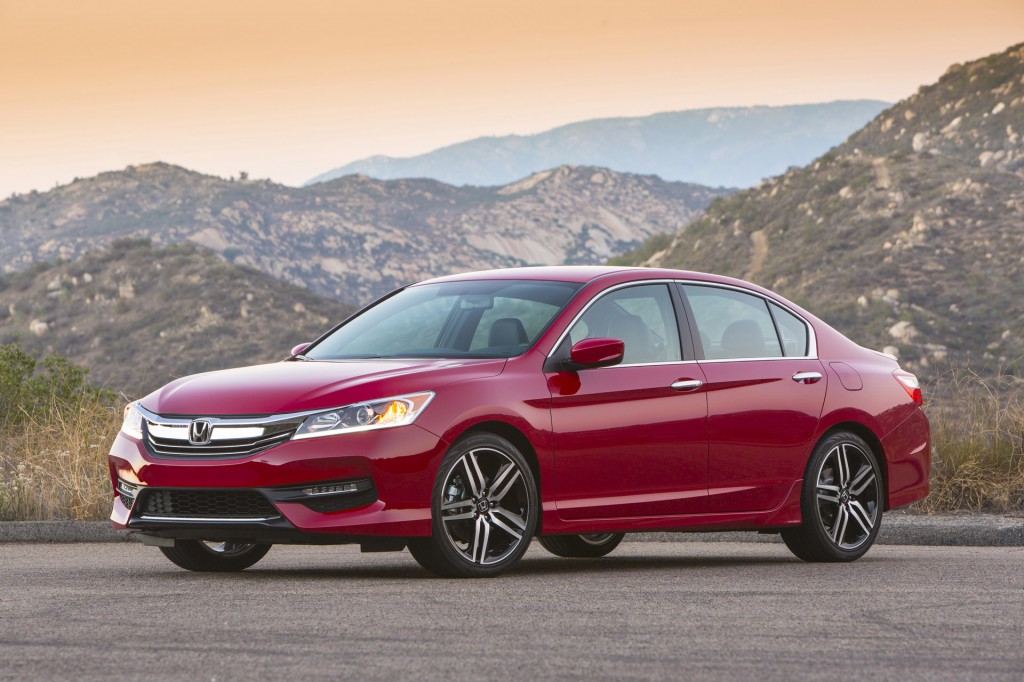 Honda is recalling nearly 1.15 million Accord vehicles from the 2013, 2014, 2015, and 2016 model years. A bulletin posted by the National Highway Traffic Safety Administration says that some of those vehicles could be at risk of catching fire.

The Accord's problem is rooted in the case for the battery sensor, which was manufactured by Furukawa's North American affiliate, based in Plymouth, Michigan. NHTSA says that the case may not be watertight, allowing water to come in contact with the battery sensor. Should that happen, and should the water contain conductive elements like road salts, it could cause an electrical short. That, in turn, could result in smoke and potentially a fire.

ALSO SEE: Autos for non-majors; what cars we'd take back to school (and where)

As of June 22, Honda had received 3,972 warranty claims involving the issue and at least 17 reports of related "thermal events," including four engine-compartment fires in the U.S.

A total of 1,148,550 vehicles registered in America will need to be serviced under the recall.

Unfortunately, the repair for this problem is fairly complicated and involves a large number of parts that aren't currently available. Honda says that it will mail an interim recall notice on July 31, 2017, asking owners to take their vehicles to Honda dealerships for a temporary fix. That fix involves dealers applying an adhesive to the battery sensor case to prevent water intrusion.

Honda will mail a second notice when parts for the complete repair become available. After receiving the second notice, owners will need to take their vehicles back to Honda dealerships for the full fix, which involves total replacement of the battery senor.

READ: 2018 Subaru Crosstrek first drive: memories are made of these

Both repairs will be carried out at no charge.

If you own one of these vehicles and have further questions, you're asked to call the Honda Customer Support Center at 1-888-234-2138 and inquire about recall KG0.