The National Highway Traffic Safety Administration says that over 2.8 million fatally flawed airbag inflators need to be added to the already-massive Takata recall. The vast majority of the devices are found in vehicles registered in the U.S.

Don't look for a 2018 Volkswagen Touareg if you're in the market for a new car next year. You won't find one, at least in the U.S.

Ford has issued a recall for nearly 6,000 Ford Edge, Ford Fusion, and Lincoln MKZ vehicles from the 2017 model year. The majority of those vehicles are registered in the U.S. 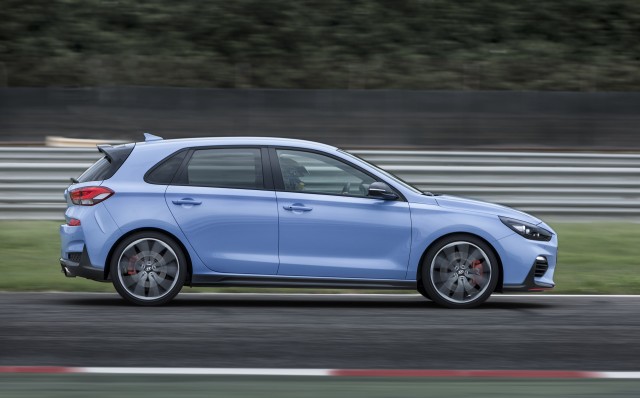 With the reveal on Thursday of its first model, Hyundai's new performance division, Hyundai N, has made its aspirations clear: to directly challenge the mainstream performance marques.

Porsche won't give the 911 GT3 RS a manual transmission, but these guys will

A Florida-based performance shop is taking #GiveAShift to a whole new level with this piece of news.

With Lenin, Marx, and Engels literally looking down on us, my fiancée Mindy, a Hungarian taxi driver—whose name I never did catch—and I pushed a dung-brown 1982 Trabant with a dead battery down a hill. After a few feet, it sputtered to life, coughing out a constant stream of blue smoke, a telltale sign that its engine actually had oil in it. 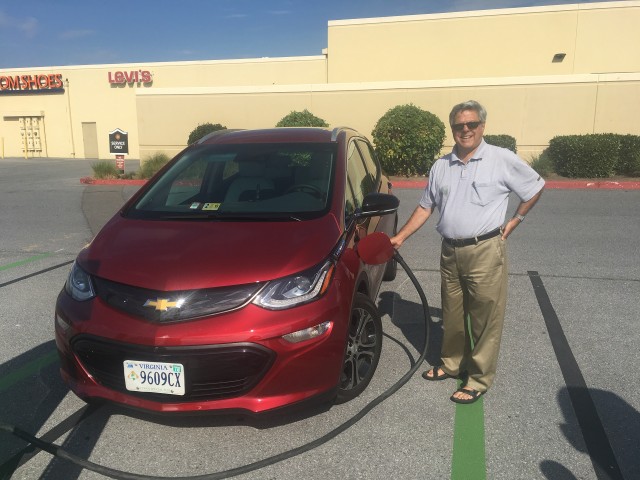 Launched in December, the 2017 Chevrolet Bolt EV is the first mass-priced electric car to go on sale with a rated range of more than 200 miles: 238 miles combined, according to the EPA.

Tesla may garner much of the buzz surrounding electric cars, but BMW has quietly become a significant challenger in the electric-vehicle sales race.