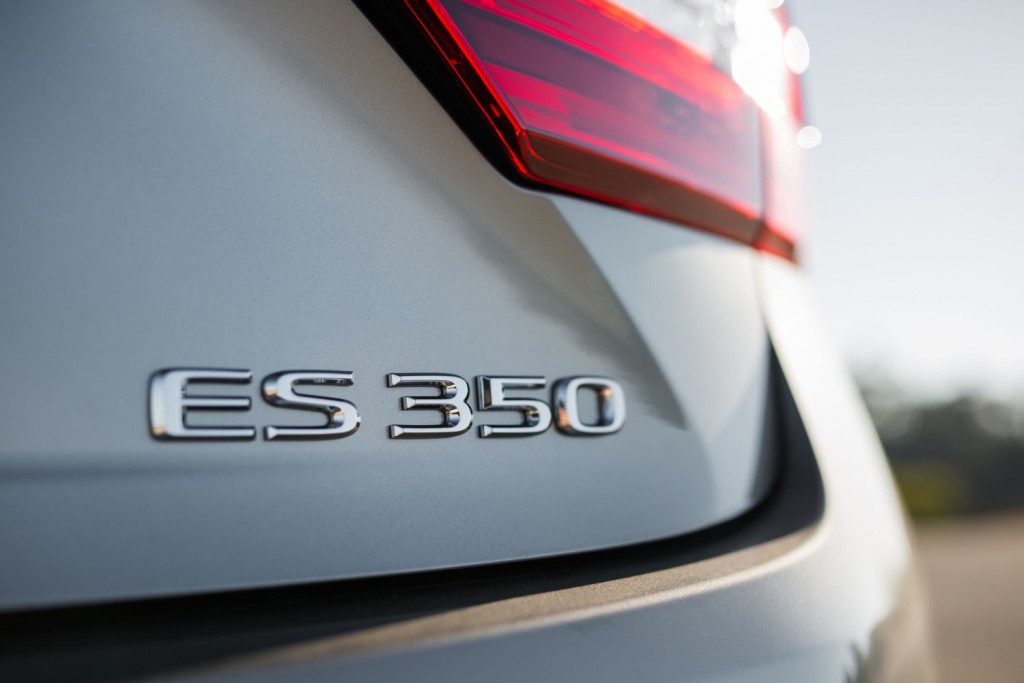 Toyota has issued a recall for 2017 models of the Lexus ES 350. According to a statement from the automaker, some of those vehicles may suffer from a serious problem with their steering system, which could dramatically increase the risk of collisions.

That problem is an improperly installed tie rod assembly--specifically, the right-hand side tie rod assembly. Toyota says that because the lock nut associated with that component may not have been properly tightened, drivers may experience a range of issues, including unusual noise, vehicles drifting to the right or left while in motion, or, in worst-case scenarios, complete loss of steering control.

The recall affects roughly 1,760 vehicles registered in the U.S. Toyota expects to mail recall notices to owners of those vehicles by mid-July, urging them to schedule service with their local Lexus dealerships.

Dealers will inspect the ES 350's right-hand side tie rod lock nut to ensure that it's properly tightened. If it's loose, Toyota says that dealers will replace not only the lock nut, but also the steering gear assembly and the tie rod assembly at no charge.

If you own one of these vehicles and have further questions, you're encouraged to contact Lexus customer service at 1-800-255-3987.