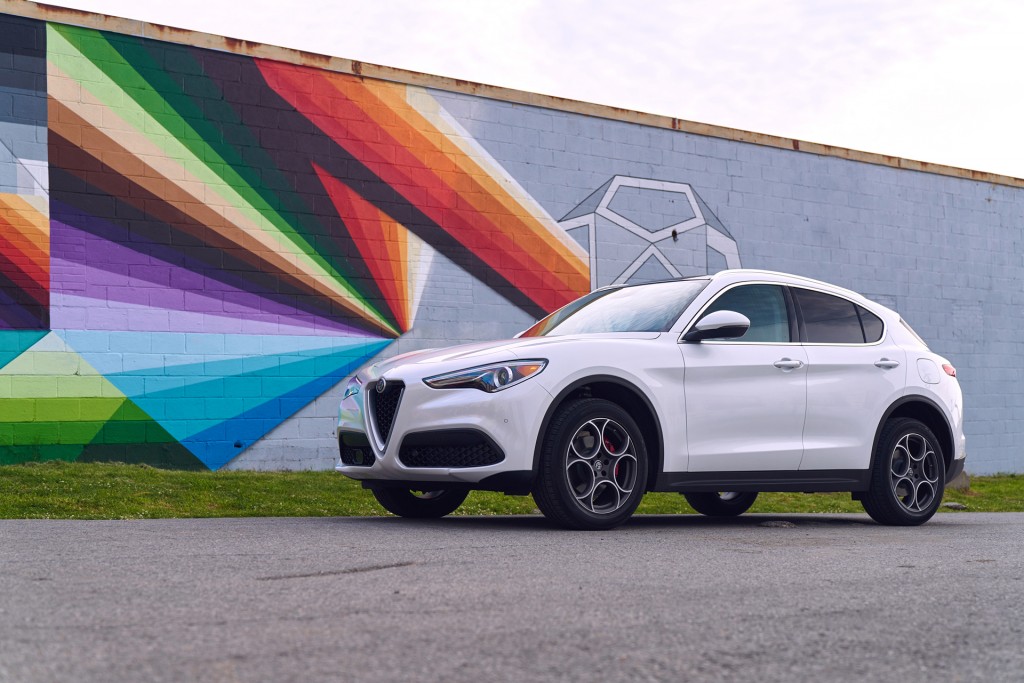 Alfa Romeo may be on the comeback trail, but so far it’s been missing part of the map. Alfa relaunched here in 2015 with the fantastic 4C sports car. Next came the Giulia sports sedan.

We’ve paid our respects to “sport” leaving “sport utility vehicle,” but we haven’t yet found closure. We held on to the last vestiges of SUVs to the bitter end. Probably too long.

Kia has done it again: for a second year in a row, the South Korean brand has come out on top of J.D. Power's Initial Quality Study. 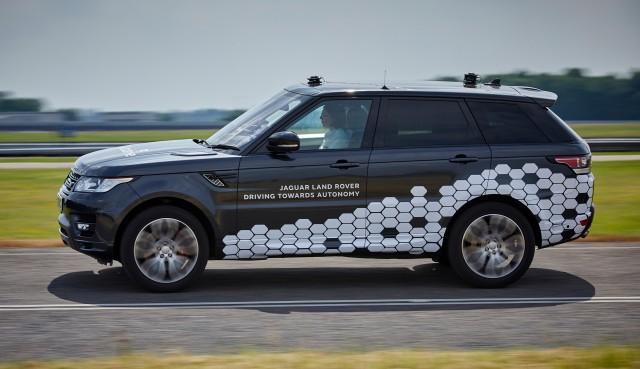 Jaguar Land Rover on Thursday announced it is ready to start testing Level 4 self-driving car prototypes on public roads in urban environments. The prototypes are fitted with the British firm’s Autonomous Urban Drive technology which allows them to drive in complex environments without any driver involvement.

Former Volkswagen Group design boss Walter de Silva has come out of retirement to join German engineering consultancy EDAG, and his first task will be to design a fleet of cars for a Chinese electric car startup.

A prototype for the redesigned, fifth-generation Audi A6 has been spotted again. The car is being developed alongside new generations of the A7 and A8, two models with which it will share much in common. 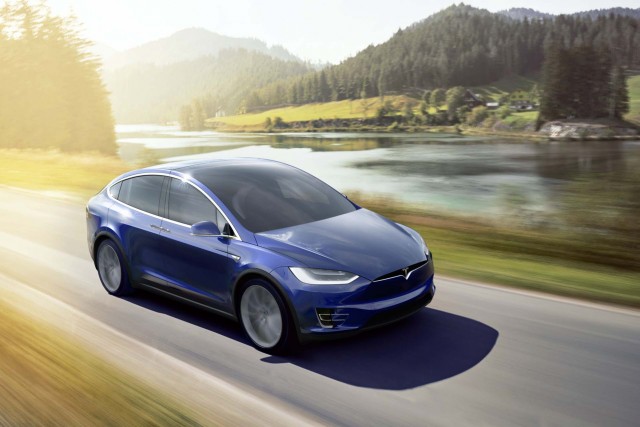 Why would Tesla want to start its own streaming music service?

It seems every other day Tesla CEO Elon Musk has news about the next big project for the electric-car maker. This time, the news is about a project that seems relatively achievable, but one that produces as many questions as it answers.

German luxury carmakers often follow each other's product plans in something close to lockstep. Let one maker—BMW, say—introduce a new category of vehicle—sport utility "coupes," say—and soon Mercedes-Benz and Audi will have their own too.

While many drivers generally understand the concept of an electric car, understanding generally stops there. It's a car, and you plug it in to get power to run it. That's fine as far as it goes.