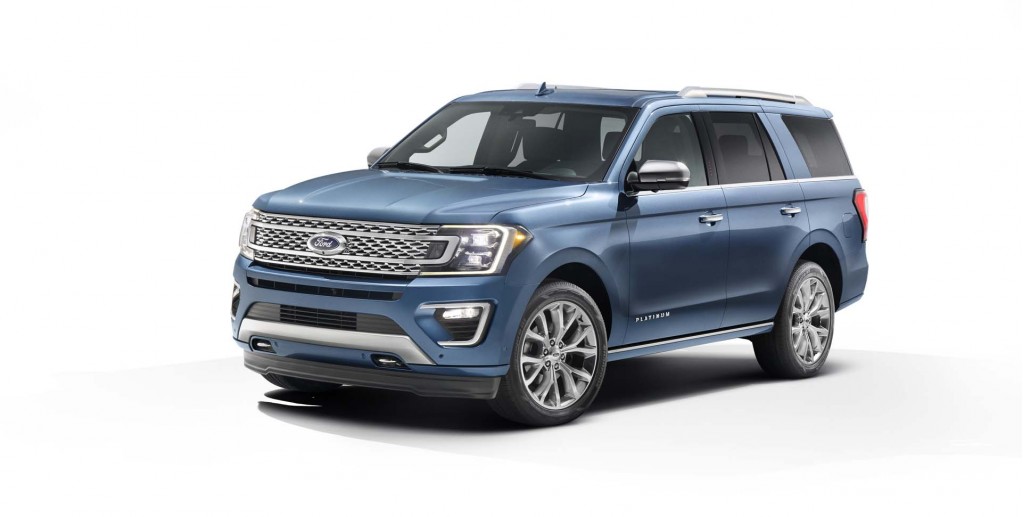 Summer is here. Is your car ready for the road?

It's the first day of summer, so now would be a great time to ensure that your car is in shape for the vacations and road trips ahead.

Our friends over at CarsDirect.com have sneaked a peek at the order form for the upcoming 2018 Ford Expedition and have reported that the new family hauler will be surprisingly nearer and dearer for interested buyers later this year. 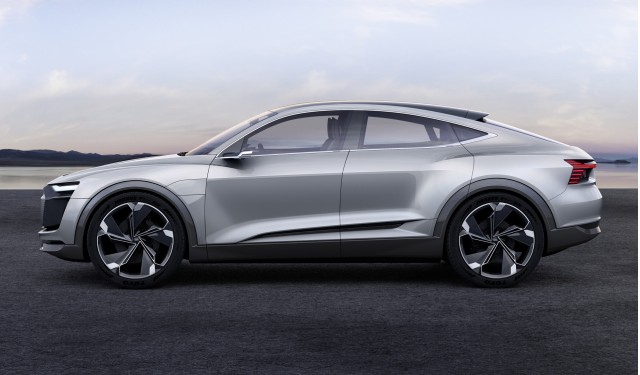 Audi’s e-tron Sportback concept unveiled in April at the 2017 Shanghai auto show will spawn a production model of the same name in 2019.

The Bugatti Chiron had big shoes to fill when it arrived to replace the beloved Veyron. So far, it's showed it has the credentials to be a proper follow-up act.

Hyundai N is putting the final touches on its first model, the i30 N hot hatch, but the official performance division of the Korean automaker has more coming. The next will be a Veloster N, a prototype for which has been spotted.

Tesla's most recent Autopilot software head has left the company after just five months on the job. Chris Lattner, who had previously worked at Apple for more than a decade, joined Tesla in January as head software engineer overseeing development of the electric cars' Autopilot active-safety systems.

It's public knowledge that Hyundai plans to replace its aging Tucson Fuel Cell utility vehicle with an all-new hydrogen-powered vehicle, and that it has big plans for the future.

Tesla CEO Elon Musk promised that the latest iteration of Autopilot would be the most refined variation of the software yet. In fact, the Tesla chief recently tweeted that the new Autopilot algorithm would be "smooth as silk."