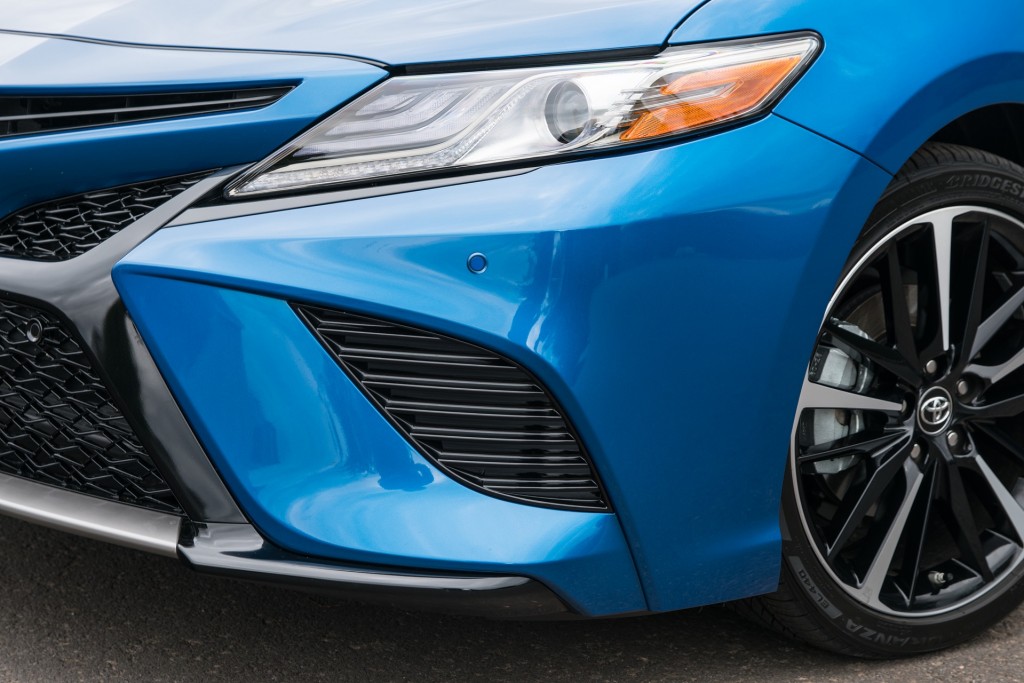 Over the course of a long day last month, we drove five separate versions of the all-new 2018 Toyota Camry mid-size sedan. Until recently, it had been Toyota's best-selling vehicle in the U.S. for 15 years—but now it's been overtaken by the RAV4 compact crossover utility vehicle.

On May 7, 2016, Joshua Brown was killed when his Tesla Model S collided with an 18-wheeler in Williston, Florida. News of the fatal accident was accompanied by plenty of speculation about what Brown had been doing at the time of the crash.

Independent testers from the Insurance Institute for Highway Safety gave the 2017 Chevrolet Bolt EV a Top Safety Pick award on Tuesday, a result that included the highest score of "Good" on all crash tests and a "Superior" score for front crash prevention. 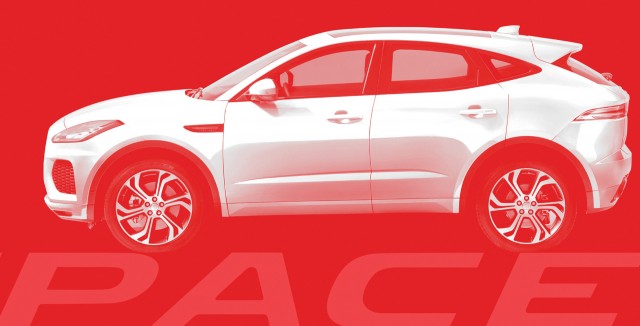 Jaguar has taken the unusual step of announcing the price tag of a new vehicle before even showing it. The vehicle is the E-Pace compact SUV which Jaguar has priced at $39,595.

Dodge on Tuesday revealed the allocation process for its 2018 Challenger SRT Demon which is due this fall and limited to just 3,300 examples in total.

More of the 2019 Audi A8 revealed in new teasers

Audi has released two new videos that reveal more of its upcoming fourth-generation A8 flagship sedan. 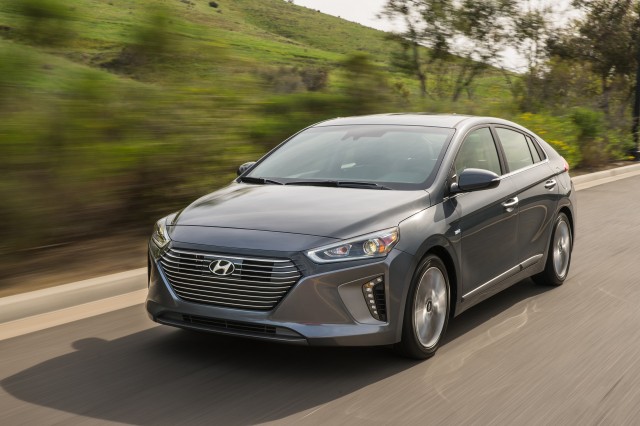 The issue first came to light in a question from a reader. It boiled down to this: "What's going on with the Hyundai Ioniq Electric, and why can't I get one at my local dealer in California?"

Electric cars will cost less to buy than regular cars by 2025: analysis

Studies have shown that electric vehicles have a number of strikes against them in the minds on consumers who don't know much about them.

What AWD vehicle has the highest fuel economy?

"I want a fuel-efficient car, but I live in a snowy area, and won't buy one without all-wheel drive; what's the best?" It's a question we hear often.