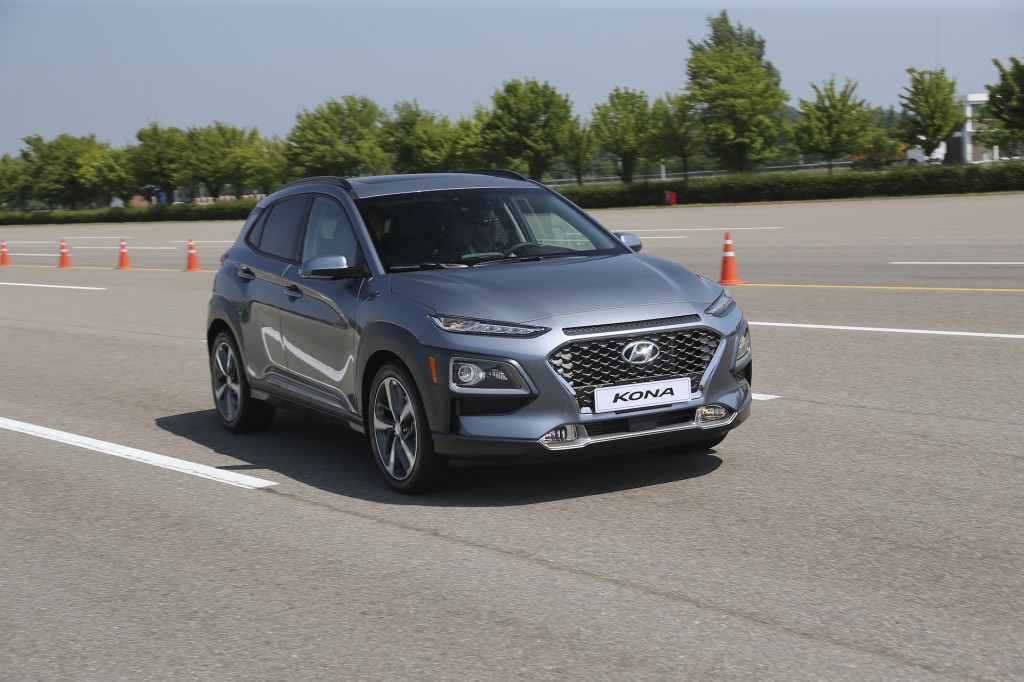 Hyundai will expand its range of crossover SUVs from today’s three to five, within a couple of years.

You might've heard of Judge Michael A. Cicconetti. Based in Painesville, Ohio, he's become widely known for meting out punishments that are often thoughtfully matched to the wrongs of the convicted. 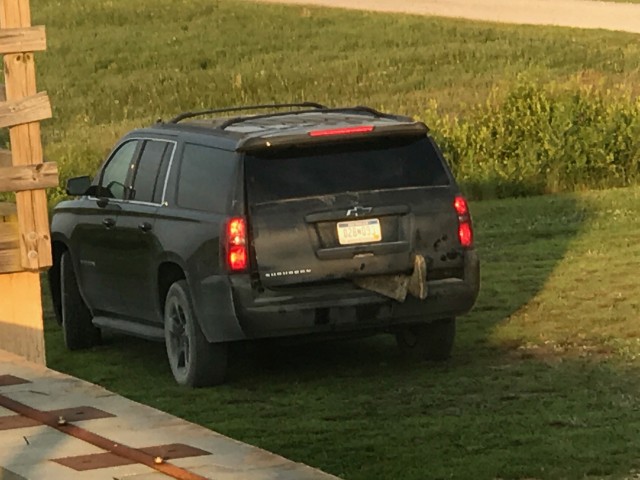 Tour de (special) force: How the Army and Chevy team up on the front lines

Get off the X.

Toyota’s 86 may be down on power but there’s no denying that it, along with its Subaru BRZ twin, is one of the best-handling cars currently on sale.

A modern vehicle can do a number of things for its driver. It can regulate traction, keep your braking pressure from locking your stoppers up, and make sure your engine doesn't exceed a given rev limit. Heck, a modern car can keep you in your lane and stop you from hitting the car in front of you. There are some things you still need to know, however, and one such bit of information pertains to four-wheel-drive systems. 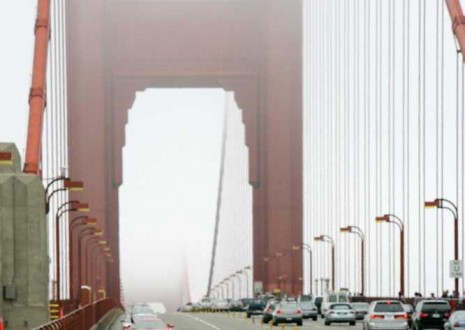 Sometime between March 1 and 7, a specific page vanished from the website of the U.S. Environmental Protection Agency.

California has long been the nation's leader in zero-emission vehicles, with initiatives dating more than two decades.