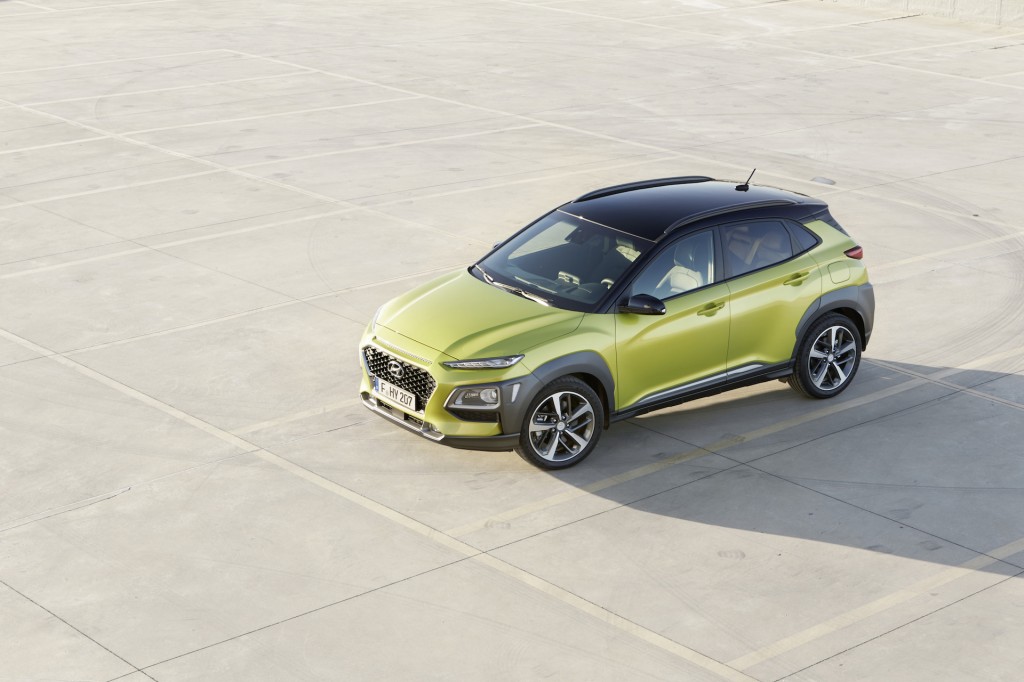 The cars are running, the clock’s ticking when I slide sideways in the seat. Mirrors? Check. Youthful attitude? Check.

Hyundai will expand its range of crossover SUVs from today’s three to five, within a couple of years.

Europe's Volkswagen owners are still getting shafted by Dieselgate

If you live in Europe and you own one of the 11 million Volkswagen diesels affected by Dieselgate, we regret to inform you that you're still getting shafted--at least in comparison to your peers across the pond. 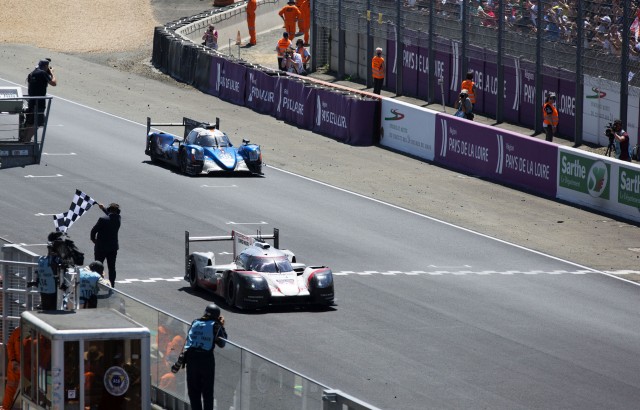 Porsche pulled off a miracle finish at the 2017 24 Hours of Le Mans on Sunday when it’s No. 2 919 Hybrid LMP1 driven by Earl Bamber, Timo Bernhard and Brendon Hartley crossed the finish line first, despite being stuck in the pits for over an hour at one point.

A prototype for the next-generation Ford Focus has been spotted again. Our earliest shots showed a test mule but the latest testers are wearing the body of the production model due out in 2018. The car should arrive as a 2019 model.

“The Grand Tour” host Richard Hammond was involved in a major accident on June 10 while taking part in a Swiss hill climb. 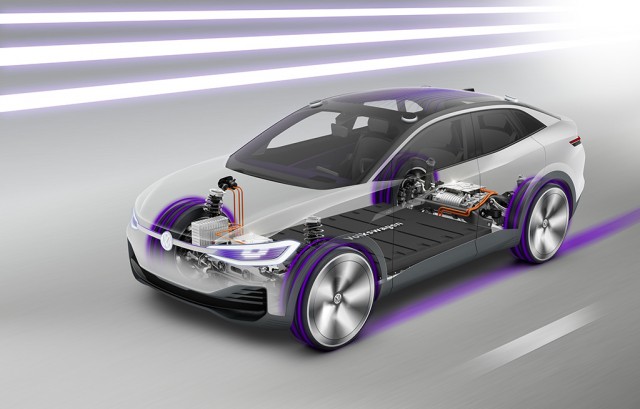 Volkswagen is following the lead of many other global automakers: it has signed a deal for a new electric-vehicle joint venture in China.

The 2017 Chrysler Pacifica Hybrid is, for the moment, a unique vehicle. It's the sole plug-in hybrid minivan for sale anywhere in North America, and its combination of seven seats and 33 miles of EPA-rated electric range have attracted huge interest.

The 2017 Chevrolet Bolt EV isn't yet available in all states, but it's been on sale in California for six months now.