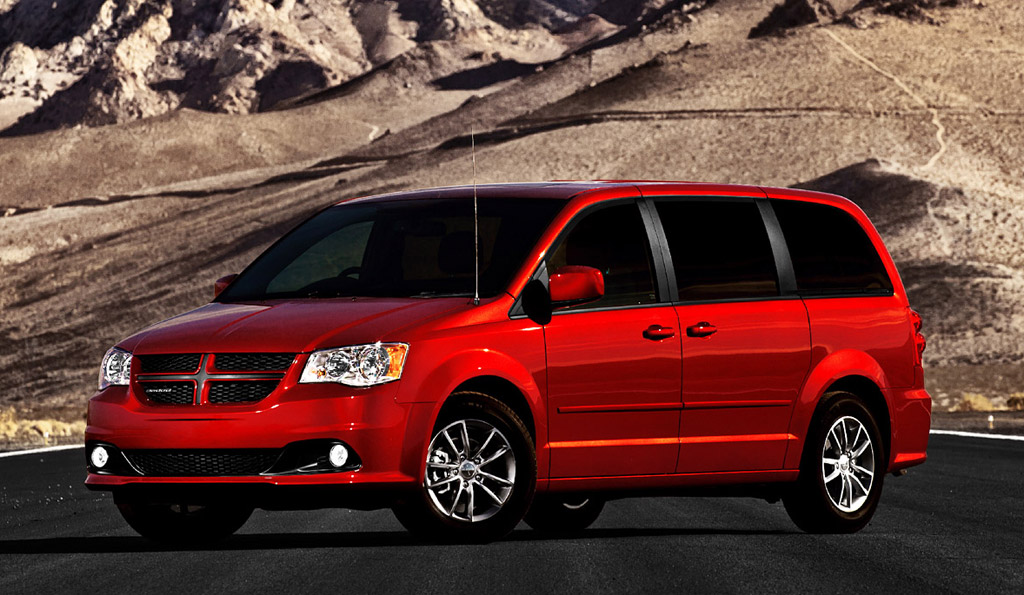 Fiat Chrysler Automobiles is recalling nearly 300,000 Dodge Grand Caravan minivans to fix a problem that could cause the driver-side airbag to deploy without warning. The recall affects vehicles from the 2011 and 2012 model years.

According to the National Highway Traffic Safety Administration, the Grand Caravan's problem stems from a poorly placed wiring harness associated with the steering wheel. That harness may become trapped between the back cover of the steering wheel and the edge of the horn plate. If that should happen, the wire insulation may become worn, which could cause a short circuit.

That, in turn, might cause the driver's airbag to deploy inadvertently. Depending on where and when that happens, it could dramatically increase the risk of a crash. FCA says that it has received reports of eight injuries that may be related to the problem, but no reports of collisions.

Owners of those vehicles will receive recall notices by mail around July 28, 2017. At that time, they'll be able to schedule service with their local Dodge dealers, who will inspect the affected wiring and replace it as necessary. NHTSA says that dealers will also install a protective cover to prevent problems from developing in the future.