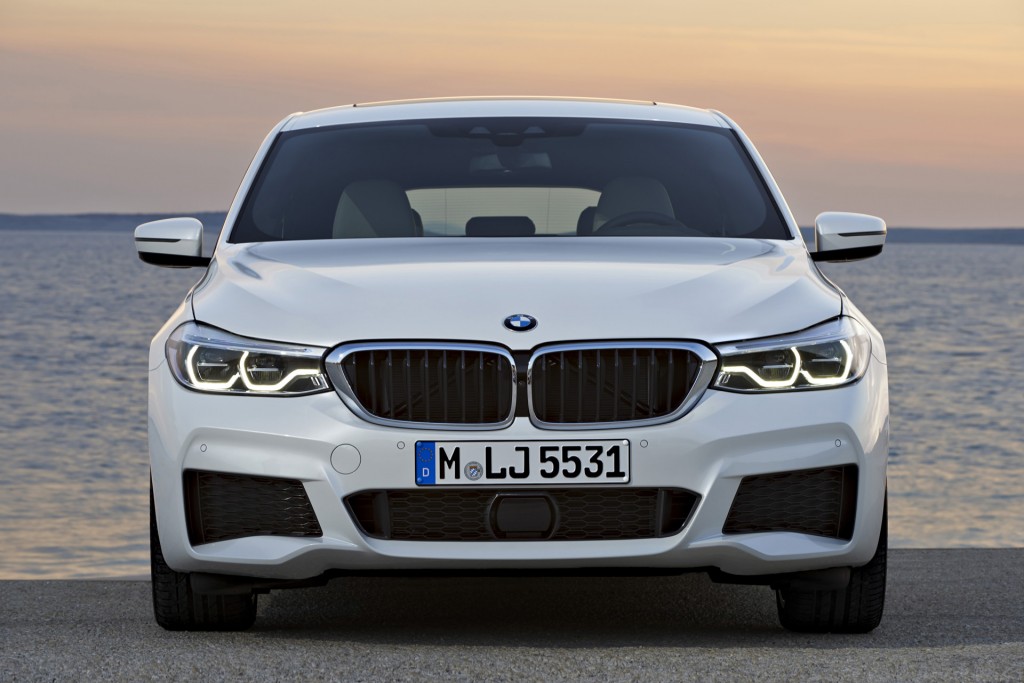 With its 2018 6-Series Gran Turismo, BMW has rebooted its not-quite-a-sedan, not-quite-a-wagon five-door hatchback.

It's official: Tim Cook confirms that Apple is working on self-driving car software

After years of speculation and rumor, Apple's CEO, Tim Cook, has confirmed that the company is developing software to power self-driving cars.

The IIHS says you should think again if you assume that a larger crossover or SUV is the safest thing on the road. 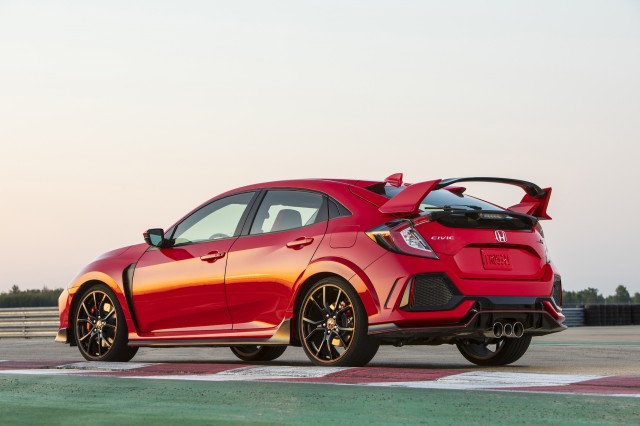 It’s a spectacular summer day in Montreal, and not just because it’s 80 degrees. It’s Formula One week, and the remote buzz is audible even downtown as F1 drivers crackle off practice laps at Circuit Gilles Villeneuve. They turn one of the most peaceful places in one of North America’s greatest cities, into one of the noisiest.

Aston Martin treated visitors to its Art of Living lifestyle event coinciding with last month’s Formula One Monaco Grand Prix with a near production-ready example of its upcoming Valkyrie hypercar. One of those visitors was tennis ace Serena Williams who was happy to pose with the car. (She’s an ambassador for the British brand.) 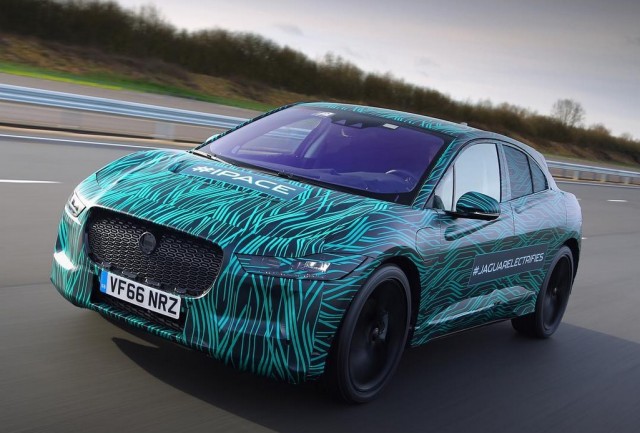 While Audi and Mercedes-Benz have trumpeted the electric crossover utility vehicles they will offer in 2018 and 2019, a smaller competitor is keeping pace with the German giants.

You can't buy one at your local car dealer, but electric transit buses have a significant role to play in reducing vehicular emissions and expanding the spread of electric-vehicle technology.