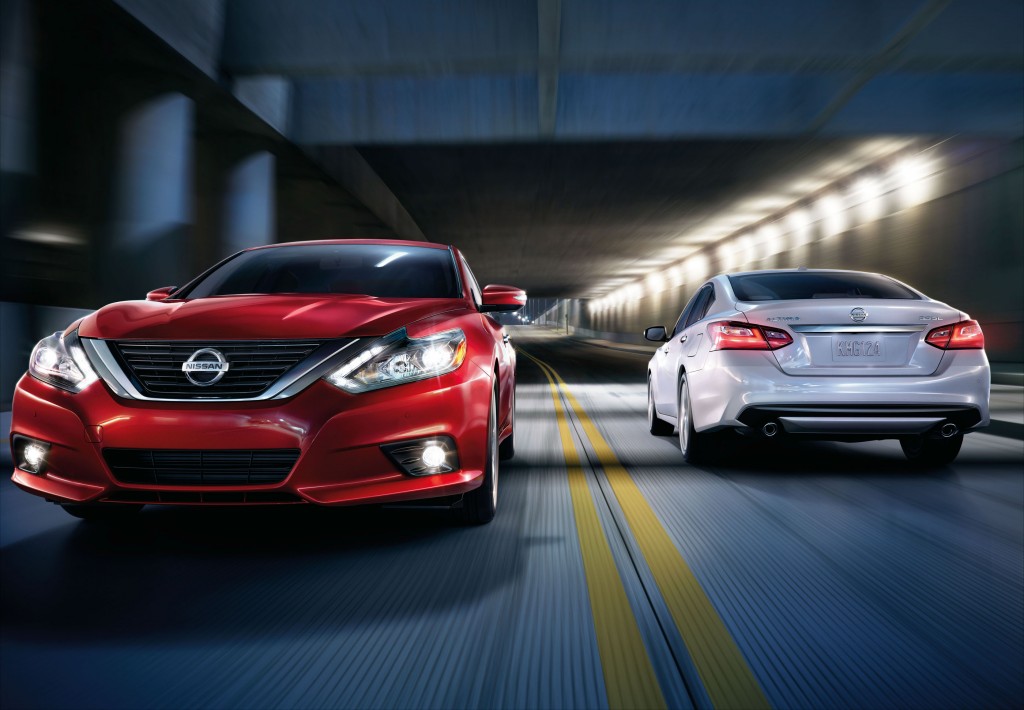 If you're shopping for a mid-size sedan like the 2017 Nissan Altima, you may want to look closely. Beginning this month, some Altimas arriving onto dealership lots will all be fitted with automatic emergency braking, an important safety feature that was previously optional.

About a month ago, Nissan also made automatic emergency braking standard on its Rogue crossover. Mid-model year changes like these aren't common, but they do occasionally happen. And they're not always easy to discern at a dealership.

There's not much that will distinguish the 2017.5 Nissan Altima from the 2017 Altima until you dig deeper to figure out if the one you're looking at was built in June or later. First reported by Cars Direct, the change is in advance of Nissan's plan to equip almost all of the models it sells with the valuable safety tech as standard.

Automatic emergency braking is an important safety feature, one that we've factored heavily into our ratings system. We commend Nissan's decision to make it a standard feature on almost all of its 2018 models and figure it's worth at least a clap or two that the brand is getting a head start with its late-production 2017.5 Altimas.

Oh, and one more change: Nissan has dropped the base Altima trim level, which saved buyers $400 over the $23,785 Altima S but lacked cruise control, automatic headlights, keyless access, and an uprated audio system. That said, some 2017 Altima base trim models are probably still in dealer inventories—so shop wisely. Our suggestion? Pop for a late-production Altima SV.