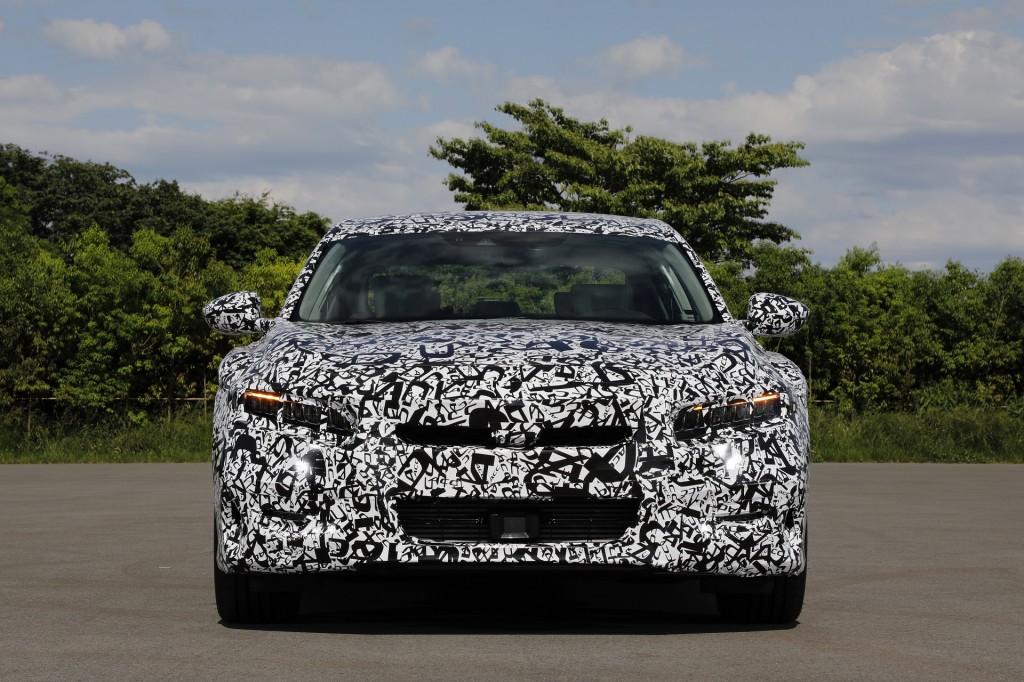 The 2018 Honda Accord will be an all-new version of the popular mid-size sedan last redesigned for the 2013 model year.

Study: Buick Enclave, Chevrolet Traverse, GMC Acadia are still the 'most American' rides on the road

Around this time every year, the Kogod School of Business at American University in Washington, D.C. publishes its "Made in America Auto Index." It's a study of vehicles made for the U.S. market that aims to show which are the "most American."

You thought Dieselgate was over, right? Volkswagen admitted wrongdoing, it agreed to some massive fines, case closed. 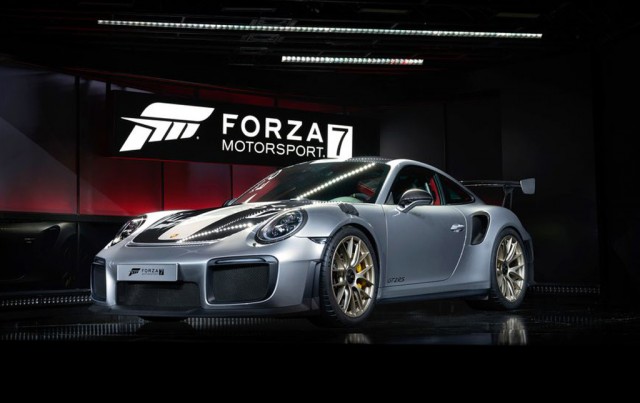 Porsche on Sunday used the launch of the “Forza Motorsport 7” video game to briefly show its new 911 GT2 RS. The launch took place at an Xbox preview showing for E3 which runs from June 13-15 in Los Angeles.

What's it like to drive the Fiat 28-Liter Beast Of Turin?

Taming a V-8 powered sports car isn't necessarily the easiest task ever, but modern day technology makes it simpler than ever for novice drivers to climb behind the wheel.

Following his major accident on Saturday behind the wheel of a Rimac Concept_One, “The Grand Tour” host Richard Hammond posted a video message for fans. 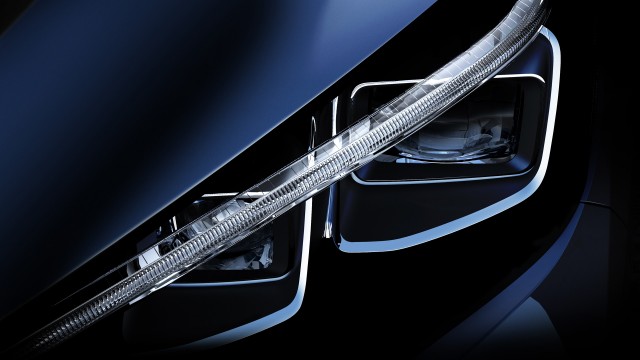 With the 2017 Chevrolet Bolt EV on the market since December and Tesla Model 3 deliveries said to start within a few months, the upcoming 2018 Nissan Leaf is in danger of getting lost in the noise level.

Some crossover SUVs get easier fuel-economy rules, others don't

If you tell your average suburban family that they're hauling their kids to school and sports practices in a truck, many will push back.

A slow Chevrolet Bolt EV rollout across the U.S. has frustrated electric-car advocates in many states toward the end of the list.