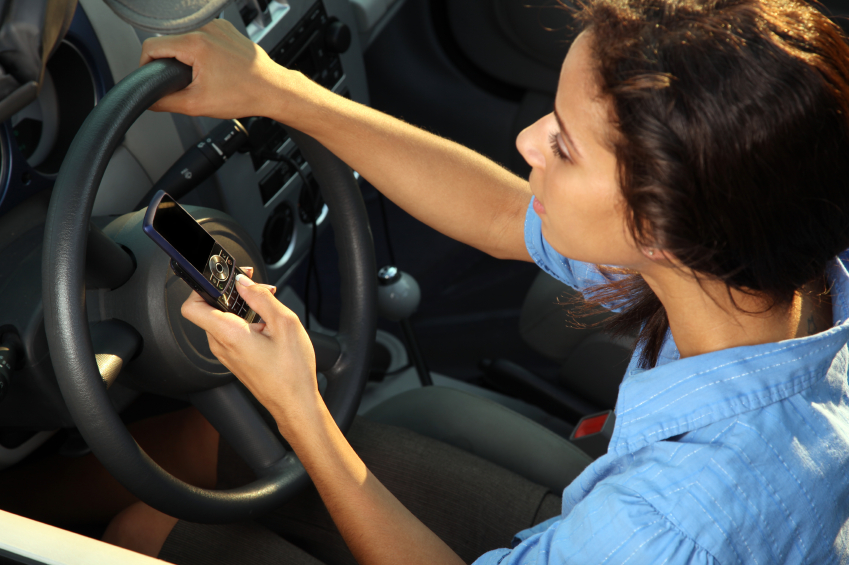 Texas has become one of the nation's last states to enact a ban on texting and driving.

After numerous attempts over the course of a decade by lawmakers to ban texting while behind the wheel, this latest bill was signed into law today by Texas Gov. Greg Abbott. It goes into effect Sept. 1, after which time texting drivers will be subject to fines ranging from $25 to $99 for their first offense.

MORE: Great Britain gets serious about texting and driving

Texas' law, drafted by Republican Representative Tom Craddick, isn't as strict as those in some other states. Drivers can legally use their mobile devices to control their car's audio system or to make use of a phone's navigation software. Additionally, the law exempts them from a ticket if they use their device to report illegal activity or to summon emergency assistance. It also specifically outlines that users of apps like Waze can continue to report traffic and road conditions while on the go.

Essentially, the law targets drivers who are texting, playing games, or using social media apps while their vehicle is moving.

DON'T MISS: 70 percent of us admit to texting behind the wheel

A second offense bumps the fine to between $100 and $200. If a driver is found guilty of committing vehicular manslaughter or inflicting serious bodily injury while texting and driving, they can be found guilty by trial of a misdemeanor punishable by up to $4,000 in fines and up to a year in jail.

Texas has previously banned texting while driving in school zones. Many of the state's municipalities—including San Antonio, Austin, and El Paso—have enacted their own stricter bans. Calling it a "patchwork of legislation," Abbott said that he hopes lawmakers will put forth broader legislation to pre-empt local regulation, which is often stricter than the state's new law.