Connect with our dealer and finance partners through our site and ask for details regarding their at-home car buying services.
OK
HomeNewsInfotainment

Toyota owners to get Linux system instead of Apple CarPlay, Android Auto. Hooray? 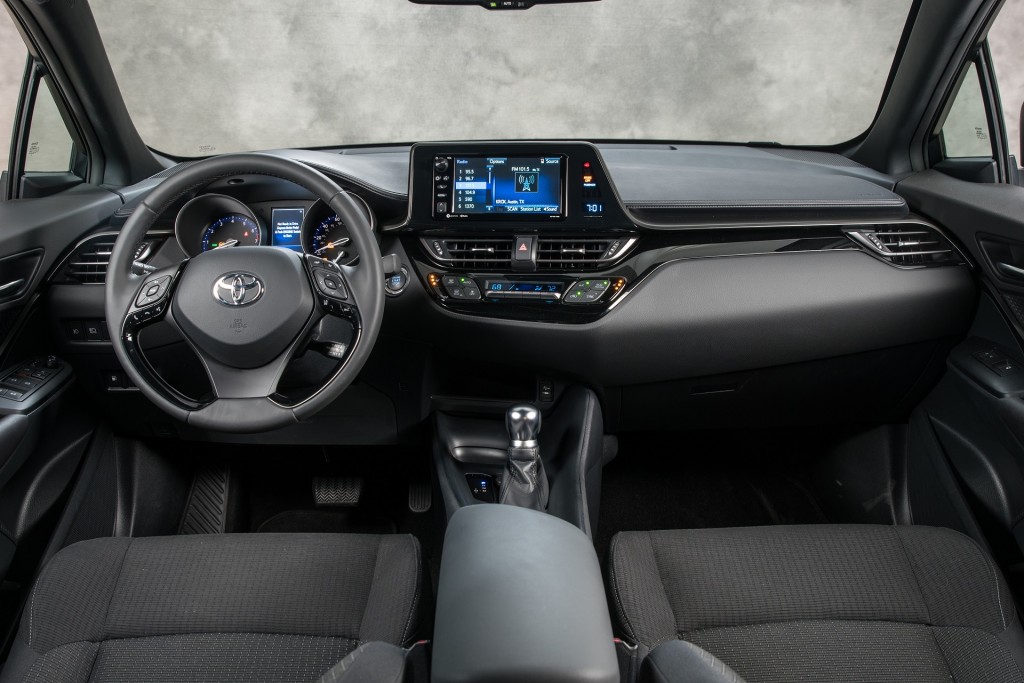 Nearly two years ago, Toyota stunned much of the auto world when it revealed that it had no plans to offer Apple CarPlay or Android Auto on any of its vehicles. Instead, Toyota said that it was going to build an infotainment system of its own.

New reports indicate that work on that system is proceeding quickly, and it's going to run on the open-source platform Linux--specifically, a product called Automotive Grade Linux, or AGL. According to a press release:

"The AGL infotainment platform was built from the ground up by hundreds of engineers across the industry who contributed code to develop a robust, Linux-based operating system and application framework with increased security and capabilities. Automakers and suppliers can customize the platform with features, services and branding to meet their product and customer needs. Toyota actively contributes code back to the AGL platform and will be sharing additional code as their next-generation infotainment system is rolled out."

The as-yet-unnamed infotainment system will debut later this summer on the 2018 Toyota Camry, with other Toyota and Lexus vehicles to follow.

Toyota isn't the only automaker to be working with AGL. A quick look at the AGL website reveals that quite a number of major players are using it in some capacity, including Ford, Honda, Land Rover, Mazda, Mercedes-Benz, Mitsubishi, Nissan, and Subaru.

But just how--and if--those companies ultimately use AGL remains to be seen. So far as we know, Toyota is the only automaker that intends to offer an AGL system as its sole infotainment option.

Why? For starters, automakers don't have a great history of building robust, proprietary infotainment systems--and that's putting it kindly. Consider, for example, MyFord Touch, which was so glitchy, owners sued the company. Ford eventually 86ed that software, and the company recently offered CarPlay and Android Auto to owners of late-model vehicles for free.

But apart from software problems, the bigger issue is this: for many drivers, especially younger ones, smartphones sit at the center of the automotive experience. On the road, they want quick and easy access to all their music, podcasts, and other media.

More importantly, they want to access all that media via a familiar interface and familiar apps. They want a consistent experience, a smooth transition from their AppleTV or Chromecast, to their iPhone or Android, to the center stack of their car. Maybe Toyota can achieve some of that, but it's doubtful the company can do it all.

From where we sit, there's no good reason for Toyota not to offer Android Auto or CarPlay, other than that the automaker stubbornly wants to create a proprietary experience (which will no doubt generate additional revenue from developers and advertisers). Can loyalty to the Toyota brand make longtime customers overlook that major shortcoming? Stay tuned.