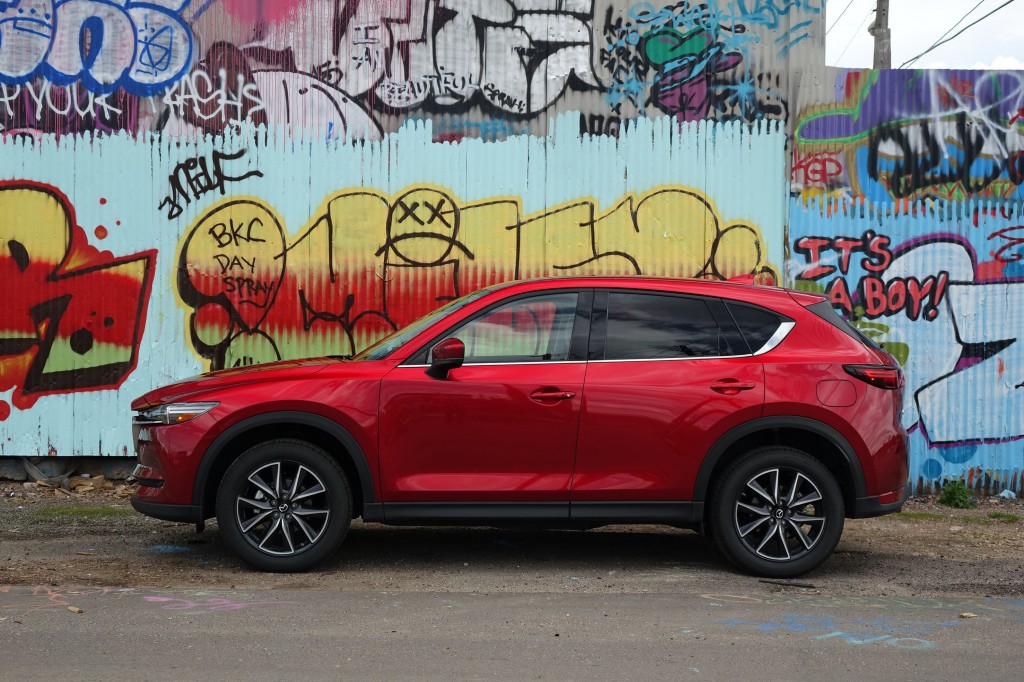 At last count, there are roughly 75 billion different compact crossovers on the market vying to become your next family car.

Today at 3pm Eastern Time, Donald Trump will announce whether he intends to withdraw the U.S. from the 2015 Paris Agreement or stay the course on climate change.

Toyota has just announced a recall of approximately 32,000 Tacoma pickups from the 2016 and 2017 model years. 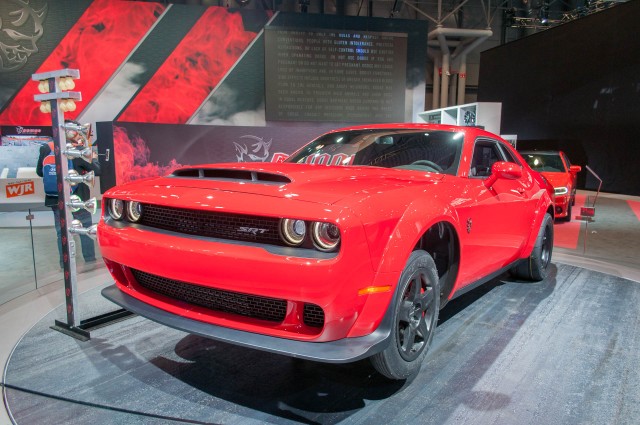 “You guys are crazy.”

Canada is home to production of some devilishly fast cars—notably the 2018 Dodge Challenger SRT Demon and Ford GT—but a homegrown supercar may see the light of day next year.

Careful planning and plotting allowed nine members of the Tijuana-based Hooligans motorcycle gang to get away with stealing 150 Jeep Wranglers in San Diego County since 2014. But, after years of investigating, the gang members have finally been caught. 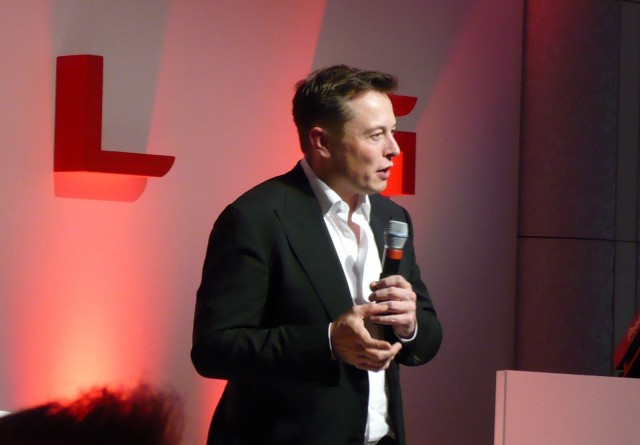 U.S. out of Paris pact, so Elon Musk off Trump business councils

Fulfilling a campaign pledge, President Donald Trump said yesterday that he will set in motion plans to pull the U.S. out of the Paris Climate Pact that it joined last fall.

A Canadian company by the name of Havelaar has tossed its hat into the electric pickup-truck ring with the reveal of its purpose-built Bison pickup.